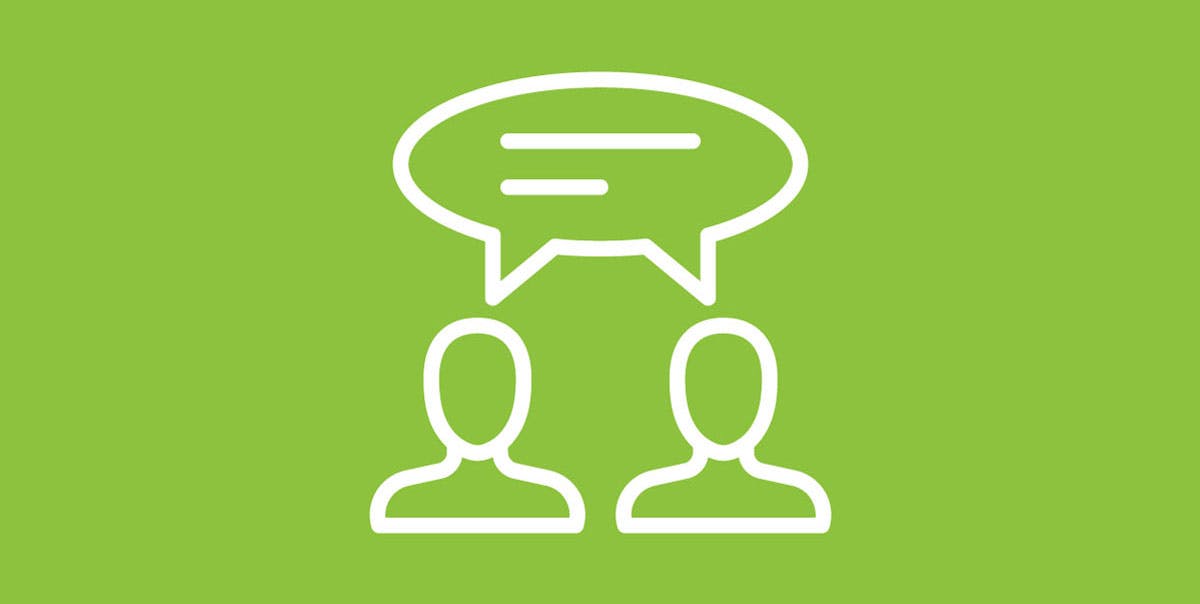 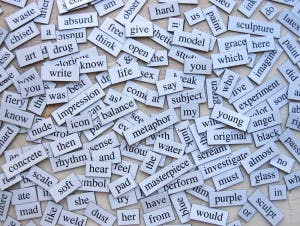 If you were in the market for some scientific insights to improve your sales performance, your first port of call would probably be psychology. You might look to economics or even detour into the realm of art to see what design thinkers have to teach you.

One place you probably wouldn’t think to look? Linguistics.

Forget any early undergraduate trauma involving learning to tell a glottal stop from a fricative consonant, linguistics isn’t all parsing ancient Sumerian and diagramming sentences, according to the USC Marshall Business School’s Steve W. Martin, who teaches and writes about a branch of the discipline called “sales linguistics.” If you’re selling something, it has much to offer, Martin suggested recently in a post on the HBR Blog Network.

We called him up to ask if the field of study had anything to offer startup sales teams in particular. Absolutely, he answered, offering three main rationales.

At a big organization, the marketing department may, in effect, choose salespeople’s’ words for them. Not so, at smaller companies, Martin points out, which makes sales linguistics particularly valuable there.

“At IBM you’ve got these massive marketing departments cranking out all these types of material to help you influence customers. Now think about the startup. The startup doesn’t have all that marketing oomph, so the salesperson has to go out and create their own. In most cases the salesperson has to create the language that creates the relationship, establishes the personal connection and also psychologically influences the customer to buy from them and their company,” he says.

And startups aren’t just small, they’re also new, which makes having a good grasp of how words explain and persuade particularly important. Sales reps at fledgling firms “have to figure out the language they have to use to get the customer excited about their solution — because they’ve probably never heard of it — they have to use the technical language to describe what it does, the business language that describes the benefits and then they also have to create all the relationships and personal connections,” Martin explains.

You’re in Silicon Valley and Your Customers Are in Boise

Another primary function of sales linguistics is bridging cultural divides and avoiding misunderstandings due to divergent experience and expectations. If you’re a bunch a geeks in Mountain View trying to sell software to a middle-aged shop owner in Pensacola, there’s plenty of room for error.

“Startups have a belief system that helps them and hurts them. Part of that belief system is ‘we’re the next Apple or Google or whatever. We’re really hot — there’s free food in the pantry!’” Martin says. “That also hurts you because of the reality of the world out there. If you’re a startup in Silicon Valley and you’re trying to persuade John Smith of Idaho to buy your product, those are two completely different cultures. That’s what sales linguistics is about. It’s about understanding the cultural, societal and psychological difference.”

To complicate matters, your prospects John in Boise and Phyllis in Florida may be as different from each other as each is to you. “[Startups] have a product and they have to test in the market. As they’re testing it in the market, they have to test the language that resonates. And what you find is that certain language resonates with certain types of prospective customers and certain language resonates with others,” Martin says.

Your Young Reps Stink on the Phone

Not everyone who works at a startup is young but in general the demographics do skew that way and, on average, Martin feels millennials are more in need of sales linguistics training than the average. “The generation that is just graduating from college to 28 or 30, they don’t know how to have a business conversation on the phone. I hear it everywhere,” Martin states categorically.

What’s behind young folks phone ineptitude? Lack of practice with long form, narrative communication and social shifts, Martin feels. “It’s a cultural thing that this generation is very lackadaisical on the phone. Ten or twenty years ago people who graduated could get on the phone and be more commanding in their presence talking to someone they don’t know. This generation almost feels a little embarrassed to pick up the phone,” he says. “If you have a 24-year old who comes off as very timid, who comes off as young and doesn’t establish that they’re a peer, it won’t work.”

If Martin has convinced you that the discipline is worthy checking out in greater detail, how can you learn more? He’s written a few books for those interested in the really deep dive, or read his regular HBR blog posts or Heavy Hitter sales blog.