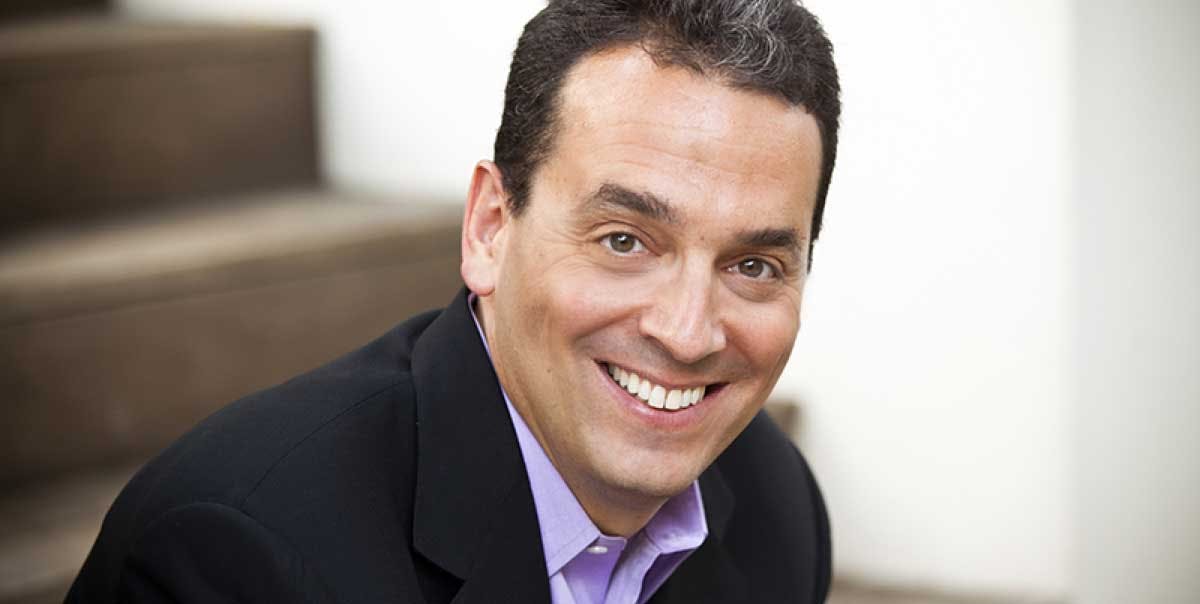 Dan Pink is the author of A Whole New Mind and Drive, bestsellers investigating how the world of work is changing. His most recent book is To Sell Is Human: The Surprising Truth About Moving Others. Although it’s geared toward a general audience, we believe it has many lessons for salespeople, too. Yesware recently questioned Pink about modern sales strategies and his new book.

Why does sales get such a bad name?

You’re right. It has a bad name — an awful name, really. We think of sales as manipulative, deceitful, even sleazy and slimy. But I think that view is more about the conditions in which sales have long taken place rather than about the nature of sales itself. Most of what we know about sales has come from a world of information asymmetry, in which the seller always knew a lot more than the buyer. When the seller has lots more information than the buyer — and the buyer doesn’t have many choices or a way to talk back — the seller can take the low road. Information asymmetry is why we have the principle of “buyer beware.” But we don’t live in a world of information asymmetry so much any longer. Today, in all kinds of markets, buyers have as much, sometimes more, information than sellers. That’s a different world. When buyers have lots of information, plenty of choices, and all kinds of ways to talk back, that’s a world of “seller beware.” And selling in a world of “seller beware” is a fundamentally different enterprise.

Is the elevator pitch dead?

No. But it’s hurting. The social science gives us hints about other, more effective ways to pitch. I identify six of them — the one-word pitch, the rhyming pitch, the subject line pitch, the Twitter pitch, the question pitch, and the Pixar pitch. You can see more in this video.

How do stories fit into the sales process?

That depends. Two of the most important abilities in selling today are understanding the other side’s perspective and making sense of the welter of information that people confront. So stories that demonstrate that you understand the customer’s business and his or her needs can be quite effective. Same for stories that put information in context and help clarify complicated issues. But stories, say, entirely about the seller or that demonstrate a lack of perspective-taking can backfire.

What does a strong 21st-century salesperson do?

In the book, I harvested a rich trove of social science to identify three foundational qualities that are most important in moving other people in a world of “seller beware.” The qualities are the new ABC’s — attunement, buoyancy, and clarity. Attunement is what I was just describing — the ability to shed the anchor of your own position and instead understand another’s perspective and interests. Buoyancy is how to stay afloat on what one salesman called “an ocean of rejection.” And clarity is sorting through a welter of information to distill the essence and find meaningful patterns — as well as moving from solving existing problems to identify hidden ones.

What do the findings and conclusions in your book mean for sales training?

Well, I’d like to think that more sales training would begin emphasizing the new ABC’s rather than the outdated Always Be Closing. Also, I can’t overstate how important expertise has become in the sales process. So more sales training might emphasize people’s become expert in what they’re selling and in the nature of their customers’ businesses and interests.

Which organizations can you point to that embody the sales approaches you promote in the book?

Lots of them. Take software companies like Atlassian or Palantir Techologies. Atlassian has $100 million a year in revenue — but no salespeople. Palatir has $300 million a year in revenue — and a $1 billion valuation — and it doesn’t have any salespeople either. When you ask companies like this about the reason, they give a Zen-like — but revealing — answer: Nobody’s in sales, because everyone’s in sales. They don’t see sales as a discrete function. They see it as part of everybody’s job.

Perfetti Van Melle, the candy company that makes Mentos, is another great example. Its sales force, which makes sales calls on small merchants and convenience stores, has changed its approach. It takes data from the company and the demographics of the area and retailer data — and then makes a recommendation to the merchant about the full array of items it should be offering. That sometimes includes products from the company’s competitors. And for some merchants, that means recommending only, say, three varieties of Mentos instead of seven. They say they’re not selling candy. They’re selling insights about the confections business.

Then there are the handful of companies — from small operations like Red Gate Software to public companies like Microchip Technologies — that have eliminated commissions for their sales force and seen sales go up.