Enterprise Selling: How One Startup Made the Leap 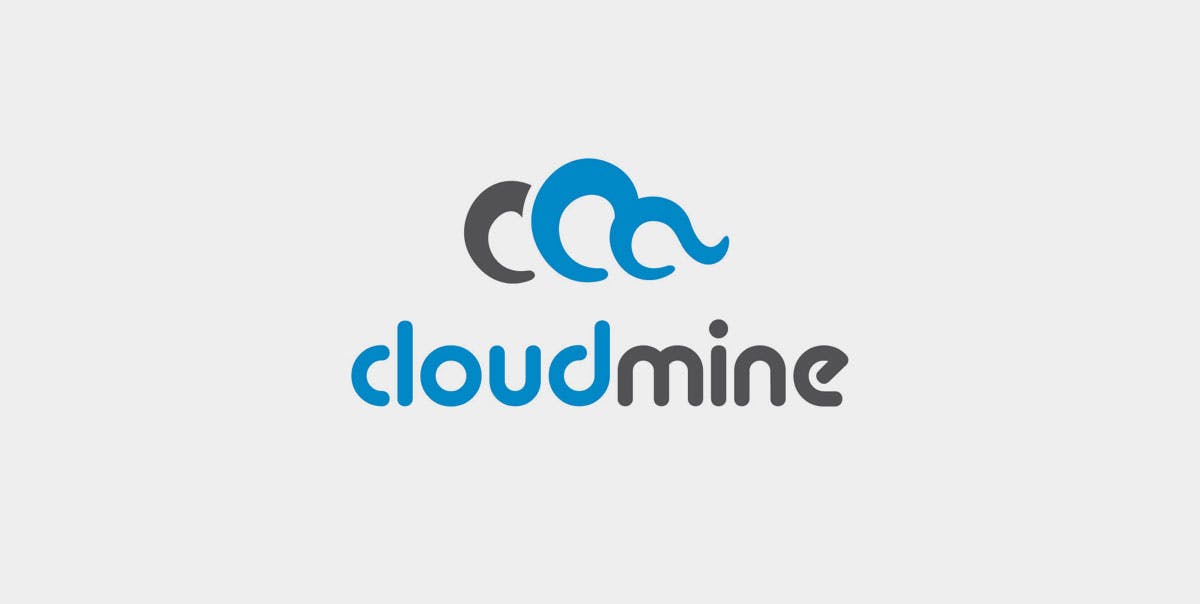 Philadelphia-based CloudMine started by selling to geeks. The team behind the fledgling company had a vision to help other developers take data from wherever it was located and get it to wherever it needed to go with a no-fuss middleware solution. They had no trouble building a product their fellow developers loved. But CloudMine soon had a problem.

“When we started, we were selling direct to the developers and hoping that would be brought up to the senior management at larger companies and that we would do some enterprise business that way,” co-founder and CEO Brendan McCorkle said. “That’s not the way the enterprise market works.”

The company had a solution that could solve the problems of big companies as well as of individual developers, but “as a founding team, we don’t have the greatest depth of experience selling enterprise,” says McCorkle.

Enter two of the company’s investors, Andy Newcomb and Drew Kese of MissionOG. They put the CloudMine team through a three-stage boot camp. “The first phase was just a high-level introduction to the game of enterprise sales,” explains McCorkle. “The second step was practice meetings with the warmest leads from our advisors and investors. We were rough, but these were very friendly meetings. We weren’t pitching a big bank; we were talking with someone at a big bank who was telling us, if you’re selling to banks, this is what you need to know.”

The final step “was these guys coming with us on actual sales pitches. They weren’t just sitting and critiquing. They were members of the team that was pitching. Over time their involvement in those meetings has withdrawn, so they’ve become more coach and less player-coach,” McCorkle says. The company’s investors also helped the team hire experienced enterprise sales pro Jay Hirshman.

What did CloudMine learn from this boot camp that other startups making the transition from selling to individuals to selling to large enterprises could learn from?

“One of the biggest adjustments we’ve had to make is the pace of the two are so different,” says McCorkle. While an individual developer might have bought the product the same day that he or she first contacted the company, closing a deal with a corporation can take months.

That demands more discipline around account management and a CRM tool. The sales team needed “proper contact management and review, so you’re making sure that all of your contacts are recorded, all your conversations, all your meetings,” explains Hirshman. Tracking “provides a lot of the analytics and reporting that is essential for startups to provide their strategic advisors and investors,” he says. It also helps ensure that if an advisor has a relationship at a target company, that relationship can be flagged up and exploited.

An Enterprise State of Mind

Not all of the adjustment to the slower pace of enterprise decision-making revolved around the right management structures. Some was simply in the mind. “We’ve had to make sure that we have empathy for the pace that they move at because if you don’t, it’s very frustrating,” McCorkle says. Hirshman, who has previous experience working for a global bank, helped demystify the holdup for a founding team that was impatient to start helping customers.

“Being in that large corporate culture gave me an understanding of why enterprises take a long time to do certain things. There are a lot more eyes looking at their organizations from a regulatory, compliance and a legal perspective,” he says. His experience also provided some strategies startups can use to potentially lessen the wait. These include, “talking to the right buying centers, solving an immediate pain, talking to the right individual. Always make sure that you’re hitting them in their key deliverables in their corporate objectives.”

The Future Is Now

The other big lesson for CloudMine was selling vision. McCorkle explains: “This was the biggest struggle for our engineers. You go into a meeting and they ask you what you can do and you want to tell them what you can do exactly.” With big enterprise clients that can be a mistake, he learned, as their slower pace and larger budgets mean you can often work with a company to develop a feature in the direction the potential client would like to see it go.

“If we’re sitting down in front of enterprise X and we have 90% of a feature done, and the thing that really gets them the most excited is that feature, we can tell them that we can work with them on that feature, and it will be done by the time that they start. A lot of times, they’ll help you fund the development of that feature,” he says.

This customer-driven development is great for staying close to the market, but it took CloudMine some getting used to. “There’s a different mindset around talking to customers about vision and where the company is going. It’s more of a business development mentality than an engineering mentality,” McCorkle says.

Startups are told again and again go after potential customers aggressively, but the final lesson for McCorkle and his team was that sometimes you need to let an enterprise customer go. The flipside of selling vision? Sometimes the vision of a potential enterprise customer and your company don’t line up.

“You go and talk about what you’re trying to do and see if that fits with the problems they have. Sometimes it’s not a good fit for your company and you have to pass. That’s tough for startups because you’re trying to close everybody you can find,” McCorkle says. You may be hungry, but some meals are more trouble than they’re worth and learning to keep your hunger in check is part of developing the disciplined sales culture needed for enterprise selling.