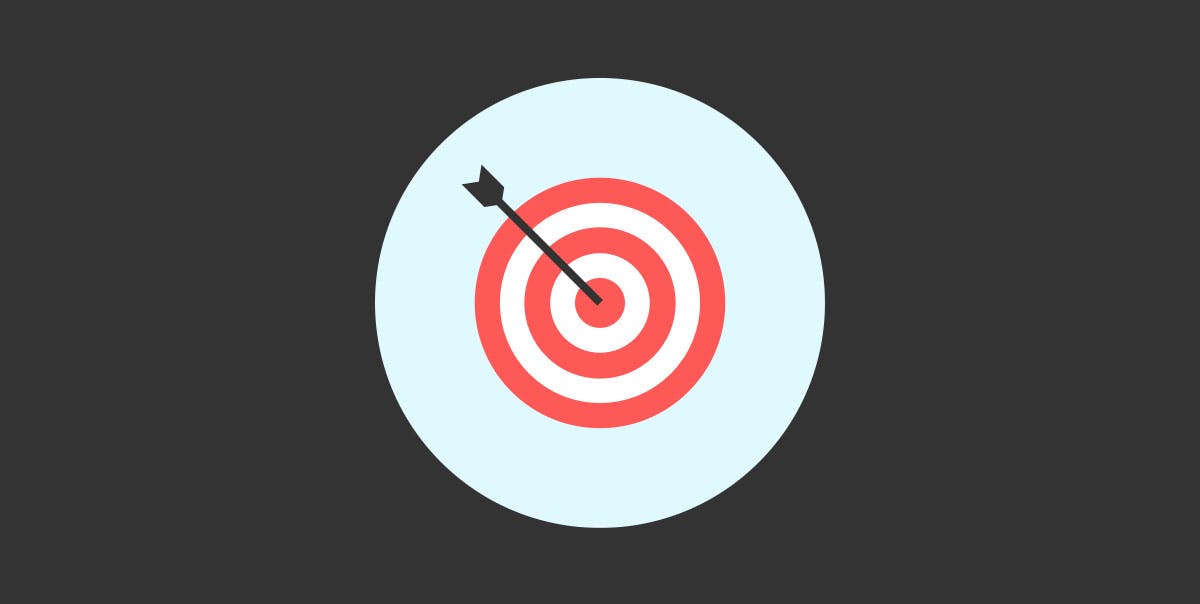 The sun rises in the east, the taxman always gets his slice, and salespeople are paid commissions. That’s a simple, unavoidable reality, right?

Not so fast, says ThoughtWorks. The privately held software firm recently did the nearly unthinkable — it eliminated all commissions and put its entire sales team on a fixed salary.

What Were They Thinking?

“ThoughtWorks is kind of a crazy organization,” admits Adrian Jones, the company’s vice president of global sales. Likening his employer to hippie ice cream makers Ben & Jerry’s in its pre-acquisition days, Jones explains that the firm’s chairman Roy Singham is passionate about social justice and sustainability.

“Revenue is the oxygen of the company. It’s what helps the company to live. It’s not the objective of the company,” he says. But it’s not just idealism that drove ThoughtWorks to bin commissions. There was also a business case for the radical shift.

From Clueless to Collaborators

The software industry, as Jones sees it, is changing. As software eats the world, selling it becomes less about convincing potential customers of its potential and more about collaborating on the best solutions possible.

Previously, he explains, “software was forging new markets. Each year was exploring new areas of a business that could be automated, and while we still have huge innovation in the industry, basically everyone’s wired, IT solutions touch every part of the business. What purchasers of software and hardware need now is very different to what they needed before.”

What does this have to do with sales incentives? “If you go back 10 or 20 years, customers needed their software salesperson to give them insight into what was typically an opaque pricing policy. Now that is really irrelevant. More and more companies want to be transparent with their pricing, People can Google it, so the interaction with a salesperson is much more about adding value. An over-involvement between the salesperson and their commission — the size of the deal — gets in the way of really helping the customer to get the best value,” Jones says.

“The commission scheme was actually getting in the way of the appropriate level of dialogue with our customers.”

Working without commissions not only encourages salespeople to adopt a collaborative mindset about customers, it’s also in line with the agile software development methods ThoughtWorks champions. “Agile development processes put a huge emphasis on openness, visibility and transparency, and what we’re finding with having removed the direct commissionable element that’s based on revenue, is that our salespeople are much more willing to be open and transparent about the realities of the deals. We’re getting less incidence of sandbagging, for example,” Jones explains.

Not only are salespeople not monkeying around with timing or doing “Hail Mary” deals under pressure that could potentially dent the firm’s long-term relationship with a customer, but the sales organization as a whole is also much more adaptable. Traditional commission schemes only allow a company to shift strategy once a year (and often arrive months after January 1 anyway).  Given the pace of business today, that makes little sense to Jones.

Jones may be enthusiastic about his firm’s radical move, but that doesn’t mean he thinks dropping commissions is right for everyone. Large public companies with sales-driven cultures won’t be giving up on commissions any time soon, but even smaller organizations should take a long, hard look at their cultures before considering such a switch. “If the culture of the organization is not ready to take this on, it would be very difficult to implement it,” Jones says.

“It’s early days for us,” he also concedes. The service side of the business dropped commissions in 2012. The product division made the switch only at the start of 2013, but Jones says the company is pleased with the results so far. “The signs from the professional services side are very encouraging indeed,” he says though there are downsides to weigh against the positives.

The sales team has lost a few dissenters and the recruiting process has become more challenging. “We are having to be more thoughtful about the types of people who we can bring into this environment. We really have to look deeply into individuals’ motivations, their career plans, aspirations,” he says. Just making your targets is no longer enough, but Jones adds, “we have had a couple of people who we’ve hired just in the last couple of months, for whom the dropping of commissions was a positive factor in their decision.”

What do you make of ThoughtWorks’ no-commissions experiment?

How to Create an Unbeatable Sales + Ops (S&OP) Planning Strategy