How Hot Coffee Can Help Make a Sale 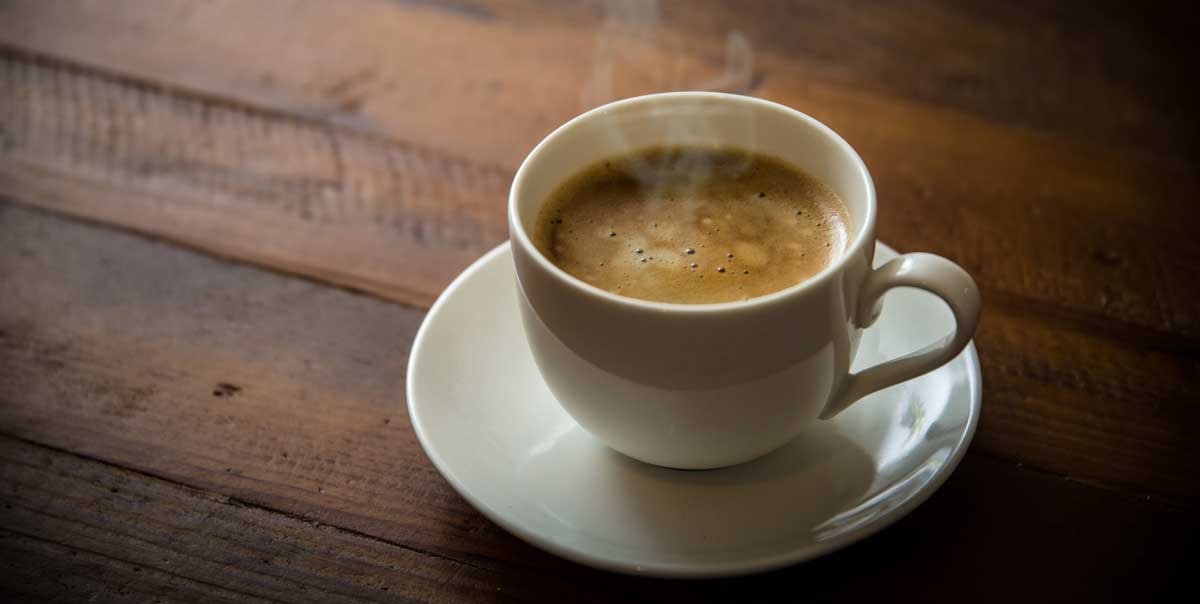 The next time you ask a prospect out for a cup of coffee, know that they’ll be holding a tool that could help you close a sale. 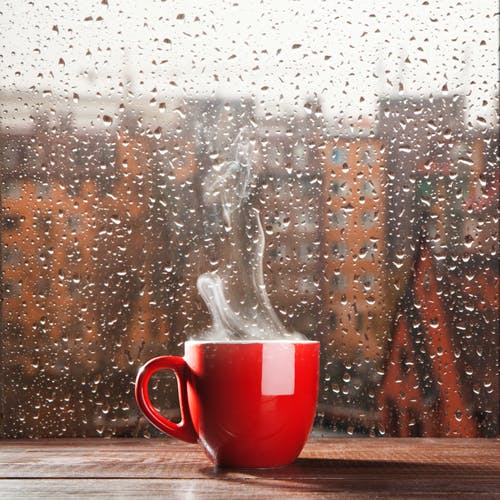 No longer just a vehicle for stimulating conversation, the humble cuppa joe has been proven to be a formidable influencer in social situations. That’s because the temperature of the cup sends subtle signals into the mind of the holder. Those signals have to power to make the person open up or shut down, research shows.

It worked like this. Scientists have long thought there might be a connection between feeling physically warm and thinking that someone has a warm and open personality. To prove it though, researchers Lawrence Williams at University of Colorado and John Bargh of Yale had to get sneaky. Participants were asked to hold a cup of coffee briefly while the research assistant took down their names. No one pointed out that the cup (some hot and some iced) was part of the experiment. Later, they were asked to rate a stranger’s personality.

“What we found was that there was a significant difference between the two groups, such that participants who held the hot coffee cup saw person A as being more generous, more sociable,” Williams said in an interview.

That study, along with the personal experience of accepting a low ball offer on her apartment over a hot cup of tea, spurred Dr. Thalma Lobel, a psychologist at Tel Aviv University, to take a deep dive into the relatively unexplored landscape of how things we touch, smell, and feel unconsciously influence our decisions. She wrote about her findings in a new book Sensation: The New Science of Physical Intelligence.

The good news is that you don’t need to rely on hot coffee alone to seal a sales deal. Lobel reveals that warm, pleasant weather not only affects moods, but the time-worn conversation starter is also rather revealing.

“‘How about this weather?’ is actually polite code for ‘What’s going on with you?’ The answer to this seemingly innocent question may sometimes influence your judgements and decisions.”

So pay attention when you inquire about the atmosphere, and be sure you always respond to the same question with “warmth.” You don’t want your prospect to get a chill from the cold, lonely world out there.

We’ve all heard about the importance of a firm handshake, but a light touch could help close a sale. Touch, Lobel writes, influences compliance and risk-taking in adults. One study showed that shoppers who were touched lightly on the upper arm by a sales associate were more inclined to try a free sample and even purchase the item. Another found that a tap on the shoulder increased the subjects willingness to take a financial risk.

“Touching another human being increases trust and cooperation. It reduces our perception of threat, increases our sense of security, and relaxes us,” Lobel writes.

Never underestimate the power of a comfortable chair.

Research proves that there is a significant difference in behavior when you sit in a soft chair. To show it, scientists simulated a negotiation for the price of a car. The “buyer” was much more likely to increase their offer by as much as 40% when they were enveloped in a cushy chair.

Whether you meet a client in your office or at a coffee shop or restaurant, choose your seating wisely. A banquet with no cushion for you to remain firm on your goal, and a soft spot for your prospect.

Any realtor worth their salt knows how persuasive the scent of fresh-baked cookies can be when a prospective buyer walks into a home. That’s why they’ll often boil a cinnamon stick shortly before they show a property –the no-mess shortcut to olfactory bliss.

A French study shows that the smell of fresh-baked bread goes a long way towards encouraging positive emotions and makes people more willing to help each other while the scent of cinnamon improves attention and memory.

To make your next sale, go for coffee at a bakery or cafe with comfortable seats. Shake hands and touch your client gently on the shoulder. And don’t forget to talk about the weather.