Loneliness in Sales: Getting from One-to-Many to One-to-One 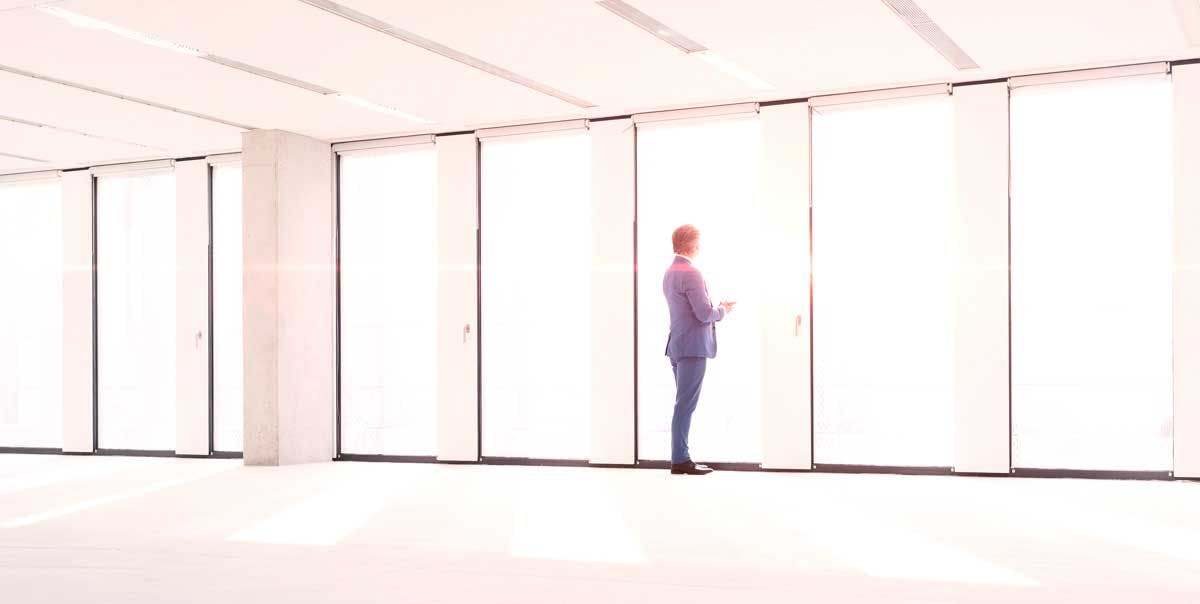 Salespeople have a unique career benefit: they have a virtually limitless number of people with whom they can have a conversation.  Of course, some prospects are less receptive than others, and even fewer prospects are a good fit for a particular product or service.

But every salesperson has more people in his or her addressable market than can be addressed in a lifetime.  So, with so many people to talk to, why does sales feel so lonely sometimes?  And how can we turn those lonely moments into substantial conversations?

It’s easy to feel overwhelmed when confronted with a sea of faces and names.   It’s even easier to feel overwhelmed when you consider the burden of drumming up these faces or names, like your personal efforts networking and prospecting, and your company’s marketing costs.  A salesperson’s ability to overcome this burden, mentally and practically, is what determines whether that salesperson gets to keep her job and/or make lots of money.

The way to get substantial conversations going on a regular basis is with one-to-many communication — a lost art in sales. Too many salespeople today believe that “it’s marketing’s job” to bring their message to the world.  It is true that marketing has a greater responsibility to communicate to the masses, and a whole industry of “marketing automation” products disseminate beautifully designed mostly impersonal messages.  But salespeople can get much smarter, and happier, by casting a wider net on their own.

Lowest-common-denominator (let’s call it LCD for simplicity) is a term many people haven’t thought of since 9th-grade algebra.  But it’s incredibly important when it comes to beating sales loneliness.  Your LCD is the minimum viable message required to meet your audience’s interest.  It’s what every one of your existing customers had in common when they signed up with your company.  You want to know it because it will get you more signed customers, and you’re going to use it by creating email templates.  You only need the minimum viable message because you’re going to customize your email template each time you hit send.

Salespeople know they need to have an “elevator pitch” ready at all times.  An elevator pitch is really just a form of LCD messaging.  Unfortunately, it’s called an elevator pitch for a reason.  Elevators are tight, enclosed spaces, where people can’t run away from you.  In the market, people can, and will, run away from you!  It can feel like it happens all the time.  However, with a little bit of tweaking into an email template, your elevator pitch can be a great tool to get a substantial conversation going.

LCD messaging is not going to cure your sales loneliness by itself.  The cure is substantial, meaningful one-on-one conversations, and LCD messaging is just a means to that end.  Once you have your tailored LCD message, you have to send it out into the world, over the phone, and with email.

Some individual salespeople use Google’s “Canned Responses” feature, which lets them save templates for later use.  Yesware has also developed a custom template feature that lets you edit templates on the fly, then automatically rates each template’s effectiveness, and lets you share the best ones with your team.  Working with your colleagues allows the best messages to rise to the top.

Once you send out your LCD message, you need to know which of your recipients became interested. Marketers have handy tools for this, which send out tracking pixels that can flag when people open emails.  Yesware has built a similar (and again, more personal) tracking feature, built for salespeoples’ one-to-one communications. It tells you when, where, and how your recipient interacted with your message.  And it lists them all conveniently so that you can systematically retarget people who have opened your email but haven’t replied.  This helps you prioritize who to go after with a more personal note, and a request for a phone call or in-person meeting.

And now that you have a bunch of meetings set up, sales shouldn’t feel too lonely anymore.