Could This Negotiation Technique Help You Overcome Sales Objections? 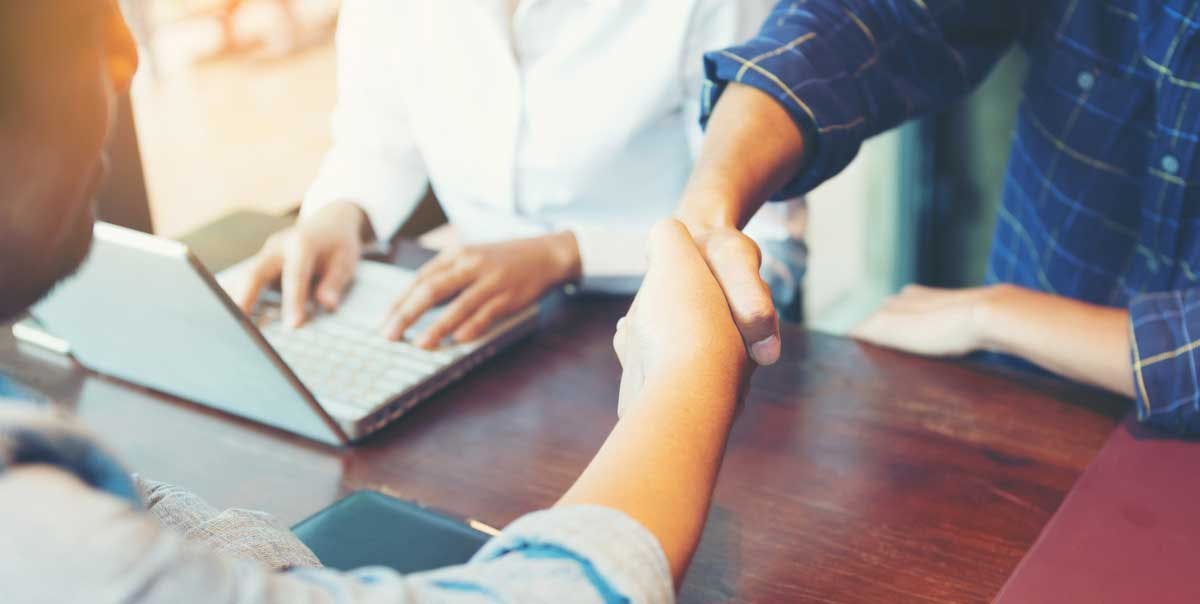 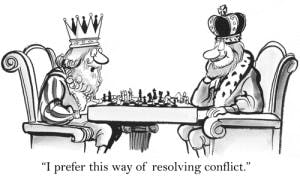 Some meetings go so well that you have to pinch yourself and ask: IS THIS REAL?

That’s how it went for yours truly about six weeks ago. I’d set up a brief chat with a successful high-tech entrepreneur—make that very successful—to get some advice about a startup. What was supposed to be 15 minutes turned into three hours as he told me about his startup. Then he picked my brain for content ideas and ways to increase readership (and his customer base).

I was only too happy to help off the clock, even though I get paid good money for that sort of thing. Then I got really excited when he reached across the table, extended his hand and said, “Let’s do this!” He’d concluded that I was his guy to help him lead the charge with exciting articles, information, and content marketing. Editor-in-chief. Wow.

I got so pumped that I started collecting ideas from my smartest colleagues. I began work on a playbook to double his unique visitors through killer content. I even posted something in passing on Facebook about my “new full-time job.”

I’m so glad I never revealed the business or the employer’s name.

Because not long after that meeting, this energetic, driven, very wealthy high-tech dynamo went on a vacation. He took time to reflect … and changed his mind.

He told me so in an email.

Now I had an entirely different reason to ask: IS THIS REAL?

Ten years ago, I know exactly how I would’ve responded. It starts with turning beet red and gets worse from there. Ask my wife about my Sicilian temper in the face of perceived injustice.

But this time, I did something very different. For starters, I insisted on a face-to-face meeting. Email, or even cell phone, are terrible platforms for handling these sorts of delicate discussions.

When we met, I could tell he was slightly nervous. But I patted him on the shoulder and thanked him.

“It’s your business, and no one knows it as well as you do,” I said. “You have every right to change your mind. If you know this is the right thing to do, I applaud it because this isn’t about me. It’s about building your dream. And I want you to know the relationship means more to me than anything else.”

Yes, I did remind him that we shook hands—but not to embarrass him. Rather, I wanted to bring him back to his own strong gut feeling—the one that attracted him to my talents in the first place. Because in a world where people break deals every day, this bears repeating: Not every broken deal is a broken promise. Maybe you’re in the right place, but just not at the right time. Be patient.

This is exactly what Dr. William Ury, the co-author of “Getting to Yes” and the author of “Getting Past No,” talks about when he says, “We live in very stressful times, so we tend to be even more reactive than in previous generations. The greatest power we have in negotiation is not to react, but to respond.”

Business is business; deals come and go. But an attack on another person only shows your inner core—your character and integrity—as flimsy.

Now, what if the sound of a sale falling down is a call for you to rise up and show yourself?

Following Dr. Ury’s advice, I took 48 hours to compose how I would respond to my negotiating partner. I can assure you, my first 20 or so attempts were clumsy, passive-aggressive, and full of whining. Only in the last hours before we sat down did the right words, and the right tone, come to me.

My objective, short of reviving the deal, was to keep the relationship alive—and much more. I wanted to take it to a new level, to blow this guy away with positivity and affirmation like he’d never seen before. Why?

Because there is a maxim every salesperson should tattoo on their right arm, or whichever body part you prefer: If you can’t be number one, be number two. When number one falls down—and they will—get ready to step in and be number one.

Animals in the marketplace, much like animals in the wild, react to every little hurt and slight with 100 percent instinct and zero thought. You’re smarter than that. Pick how you want to respond and be tactical.

Dr. Ury brings up the recent movie “42,” based on the life of Jackie Robinson, who broke the color barrier in major league baseball. “At one point Harrison Ford, as president of the Brooklyn Dodgers, says to Jackie, ‘I’ve know you’ve got the guts to fight back. But I want to know is do you have the guts not to fight back?’ He needed someone who would not react, but respond by winning. And that’s what Jackie Robinson did. We’re talking about being wise, playing smart, and winning.”

Be wise. Play smart. Play to win. When you lose the sale, you haven’t lost it all. Compose yourself. Then compose a litany of positivity that shows ’em all what a winner you  are.

Then you can say to yourself afterwards, “This is real.”