One Simple Question That Will Help You Get to Yes 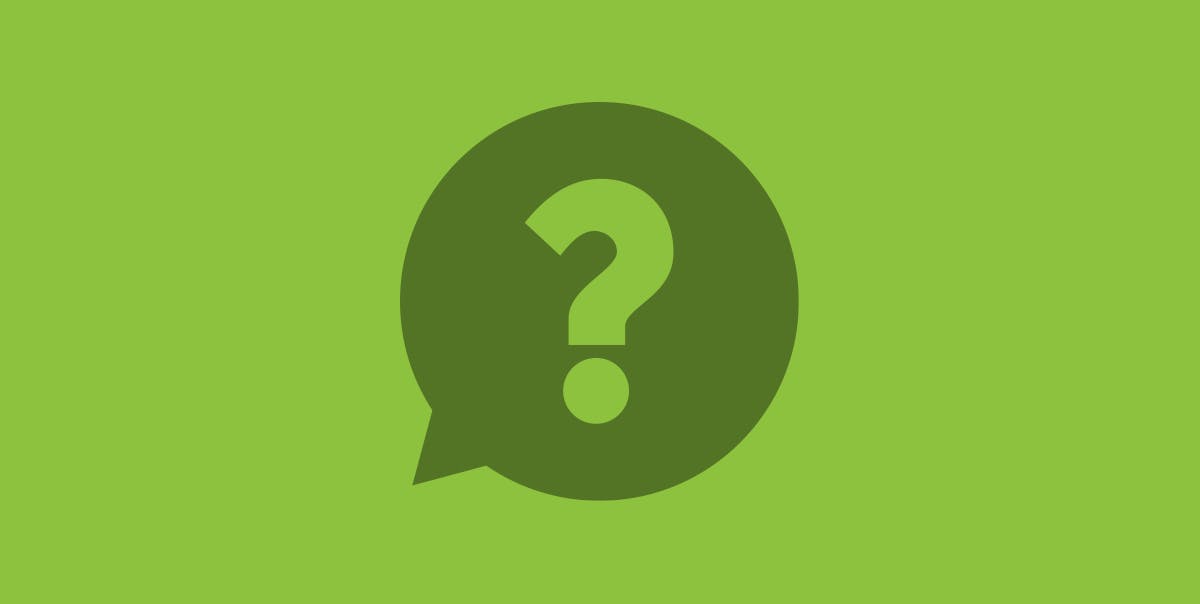 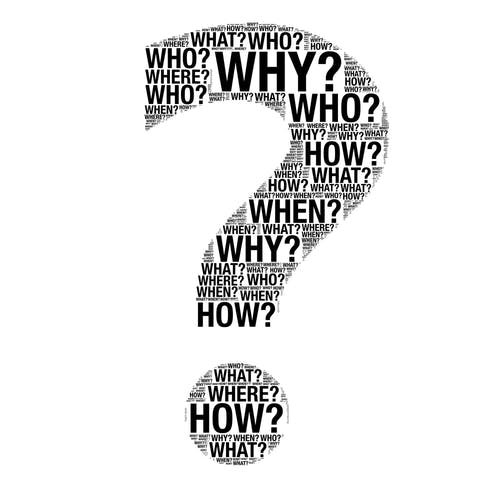 Andy Paul learned something critically important about sales right at the beginning of his career: A manager told him selling wasn’t easy, but it sure was simple. Indeed, there’s one simple question that can help salespeople get to “yes.”

Paul, author of “Zero-Time Selling,” discovered that achieving simplicity is complex because “buying objectives are not the same as business objectives.” It’s up to salespeople to strip away anything in their interactions with customers that doesn’t move them closer to making a decision, he says, including eliminating unnecessary calls to “touch base” that don’t offer information about the product or add value to the decision-making process.

One way to add value and learn more about what the customer needs to make the decision can be found in scientific research. The benefits of asking customers how they would they do something instead of why is linked to two studies–one from Yale on the illusion of explanatory depth and another from the University of Colorado on political extremism. While these scientific theories may be abstract, they may hold the key to simplifying customer interactions and really getting behind the way the prospect thinks.

Ask Not Why but How

More than 10 years ago, a group of scientists at Yale found that ordinary people often tend to overestimate their understanding of how basic stuff works. Study participants asked to rate how well they comprehended the mechanics of a toilet or a car speedometer were confident in their understanding. Then they were asked to explain exactly how each item worked. Guess what? They floundered.

It turns out that most people mistake the familiarity of everyday items with their knowledge of how the items function. That’s the illusion of explanatory depth.

Last year, Philip Fernbach of the University of Colorado built on to this theory with one of his own that showed how the illusion could be used to convince someone that he or she was wrong. Fernbach chose political extremists on the hunch that people with strong opinions might loosen up if they had to explain exactly how their preferred policy would work –as opposed to providing a laundry list of reasons why they were right.

For Fernbach’s experiment, two online groups were polled on several hot-button U.S. policy issues, including healthcare and climate change. Members of one group had to give the reasons why they held their particular views, similar to the way in which an attorney would have an opportunity to present his or her case in front of a judge and jury. Members of the second group, in contrast, were asked to explain how their favorite policy would work to promote positive change.

Not surprisingly, the people who simply rattled off reasons for being right stuck to their guns after the exercise. But those who had to take researchers step-by-step through a policy’s function in the real world weren’t so sure. In fact, they gave themselves lower marks for understanding the policy after the experiment was over.

A salesperson who asks customers to explain “how” they will achieve their business goals, then invests a bit of extra effort to take that customer step-by-step through the ways the customer’s daily workflow will actually benefit from the product, should get to “yes” in no time.