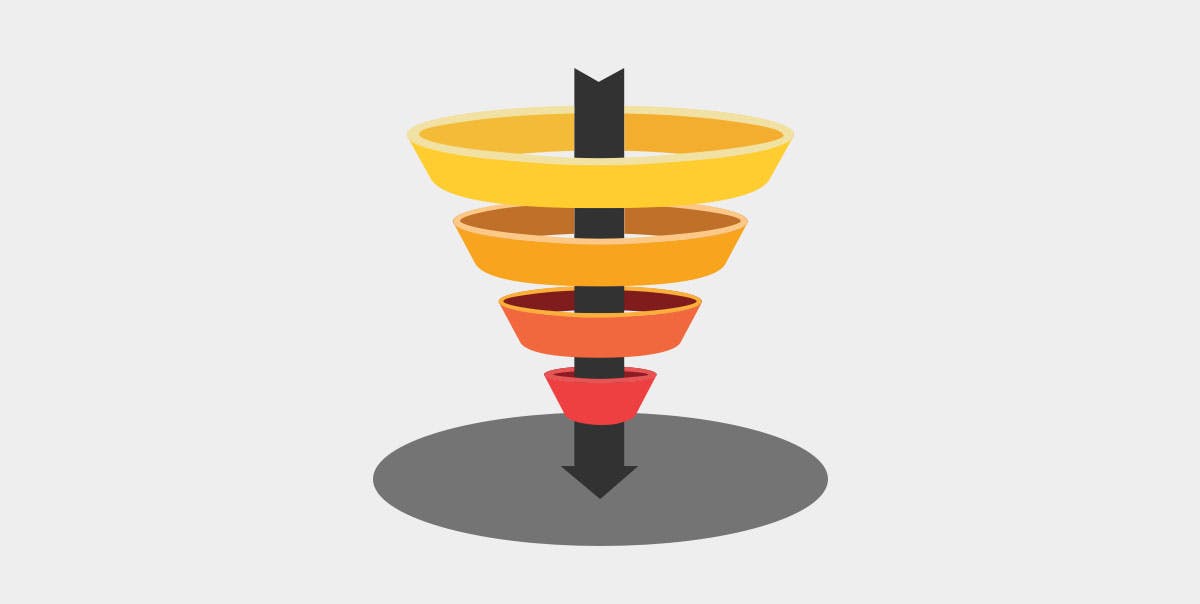 There is something sinister in the middle of the sales and marketing relationship: the sales lead black hole, where up to 70% of marketing-generated leads die due to lack of follow-up.

According to the Journal of Marketing, “firms often lose ‘ready-to-buy’ customers” or “discard customers that would be highly likely to buy in the future” because sales reps dismiss many marketing leads as unqualified.

Businesses succeed or fail by how they treat leads, so companies can’t afford to waste resources because of departmental finger-pointing.  Yesware spoke with the sales and marketing teams at two companies who have found ways to work together to close the lead chasm.

Address The Sales Lead Black Hole at the Leadership Level

PostcardMania, a Florida-based direct mail service, became aware of its sales lead black hole several years ago.  According to Sarah Kicinski, PostcardMania’s Chief Marketing Officer, the marketing department would generate around 750 leads for the sales team per week, but “the sales division [was] being overwhelmed and not handling every lead thoroughly,” leaving many opportunities on the table.

At the start of 2013, Kicinski and her counterpart, Rob Bradshaw, the VP of Sales, decided to address the disconnect “once and for all” by having the company put them both on the same bonus system related to overall revenue. “Now we are working closely together to maximize revenue and it is working out terrifically,” Kicinski states.

Bradshaw seconds her enthusiasm for the new system: “We treat each other as if we’re on the same team, or better yet, that one needs the other to do a good job.”

The first thing to change in the new system was how the company measured success.  According to Kicinski, marketing’s success was previously measured by how many leads they were able to generate a week. “We were going for quantity, not quality, because that is what we were measured by.” As a result, sales was unable to keep up or qualify effectively.

But once she and Bradshaw joined forces, they refocused lead generation from quantity to quality.  “We stopped spending money on some lead channels that weren’t bringing in quality leads and instead focused on maximizing quality leads.”

As a result, the number of average leads has dropped from 750 per week to 650.  But the number of lead follow-ups has increased to an average of 400 per week.  Not only has this new system significantly closed the sales lead black hole, but according to Kicinski it has also contributed to a revenue increase of 11%.

Address the Sales Lead Black Hole at the Department Level

Almost 3,000 miles away in Sunnyvale, California, the sales and marketing teams at ShoreTel, an internet telecom, struggled with a similar departmental chasm.

Nate Pruitt, a Senior Director at ShoreTel, remembers sales and marketing several years ago as having “a very disconnected process, where marketing passed over cold leads directly to the field reps with little or no qualification.” So Pruitt and his sales counterpart, Fred Lewis, Senior Director of Corporate Sales, developed a Service Level Agreement that integrated sales and marketing into a combined “revenue team” with one leader.

Now, inbound leads are vetted, qualified, and categorized into several tiers by the marketing before moving them to sales.  Each tier has its own specific follow-up strategy associated with it, helping sales representatives increase their effectiveness and manage time more effectively.

Integrating sales and marketing at the department level has helped ShoreTel eliminate its sales lead black hole: now all marketing-generated leads are followed up on, and Pruitt reports a 20% increase in total sales.

Whether you start addressing the sales lead black hole at the leadership level or the department level, “having a company belief system that agrees on [a collaborative structure],” Pruitt notes, “is the first step in creating a truly integrated relationship between sales and marketing.”