How Transformational Leadership Can Boost Sales 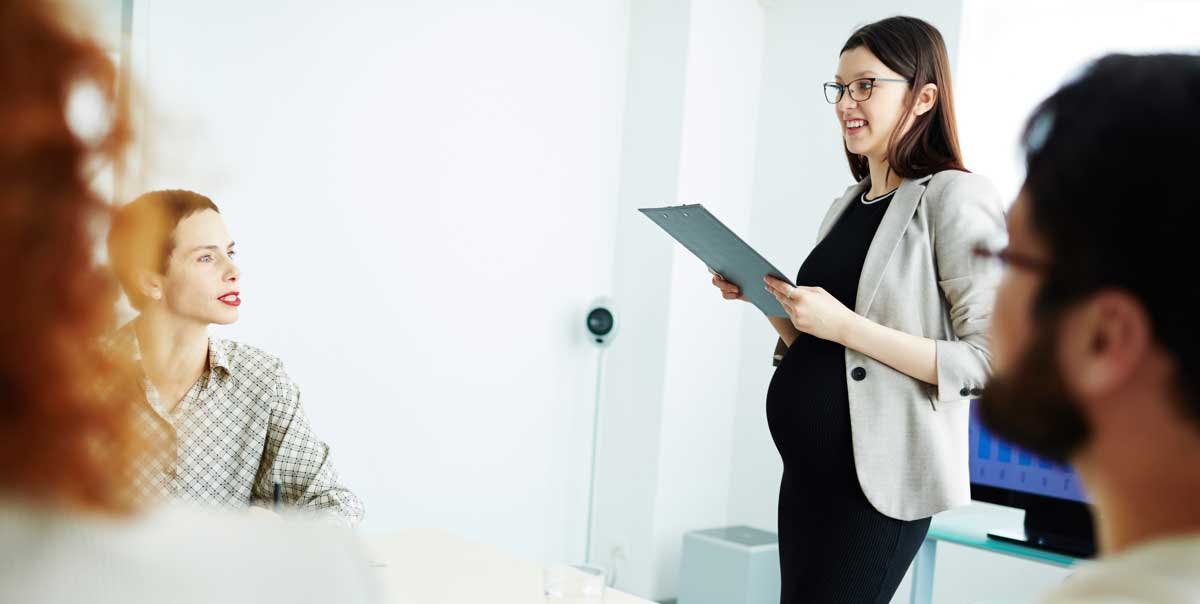 Of course, it’s important to work at getting your prospects to trust you, but are you also working to build trust with your sales staff? It’s been scientifically proven that leaders who convey trust while challenging their team members to develop individually can dispel cynics and spark positive change. In a sales environment, this can mean the difference between busily growing a healthy customer base and losing top talent — and prospects — to competitors.

Lead your team to successTrack, analyze, and standardize what’s working

The Principles of Transformation

Bernard Bass, a professor of organizational behavior at Binghamton University in New York, built out Burns’ theory and wrote a book that posited that leaders who inspire individuals to succeed and who share their vision develop into even better leaders themselves. In other words, a win-win.

Breaking it down into bite-sized components, transformational leaders encourage:

Research proves that taking the time to groom members of a team this way works to boost productivity in several ways.

A Happy Hive Makes a Lot of Honey

In one study, scientists from the University of Cologne asked workers at German technology companies to rate employers’ leadership style. Those who gave high marks to managers who led by example, made staff feel like they were contributing to a common goal, and offered positive feedback for good performance were more likely to have a better sense of well-being on the job. That’s even taking into account age, stress, and other factors linked to well-being

Indeed, employee well-being has long been linked to job performance. Google’s investment in its employees’ well-being, for example, raised workers’ happiness quotient by 37 percent, which in turn boosted the pace of their work without sacrificing quality.

Transformational leadership not only boosts productivity, it’s also credited with smoothing the way for change in the workplace.

To prove this, researchers from the University of Toronto surveyed nearly 700 correctional officers at 14 prisons to gather information on employee insubordination. They found that cynical attitudes among workers tended to drag down morale and led to lower levels of individual commitment to change. However, the study also found that leaders who encouraged staff to feel competent and valued reduced negativity. Further, leaders who were able to communicate why change would have a positive outcome had more motivated employees.

From implementing new initiatives to shifting performance metrics, a transformational leader is most likely to get buy-in.

A study by the University of California, Riverside, showed that the way managers view their employees can be a “self-fulfilling prophecy.”

Unfortunately, negative perceptions can color the way the manager works with his or her team. For example, employees who show little emotion at work because of their cultural backgrounds might be perceived by managers as being unenthusiastic, even though the employees are as jazzed about a new project as more outwardly expressive colleagues.

It is possible to beat back bias, the research shows. In the same way, transformational leaders encourage staff to grow and challenge themselves, so should those in charge take opportunities to assess and rate their skills so they can continue to motivate and inspire their teams.