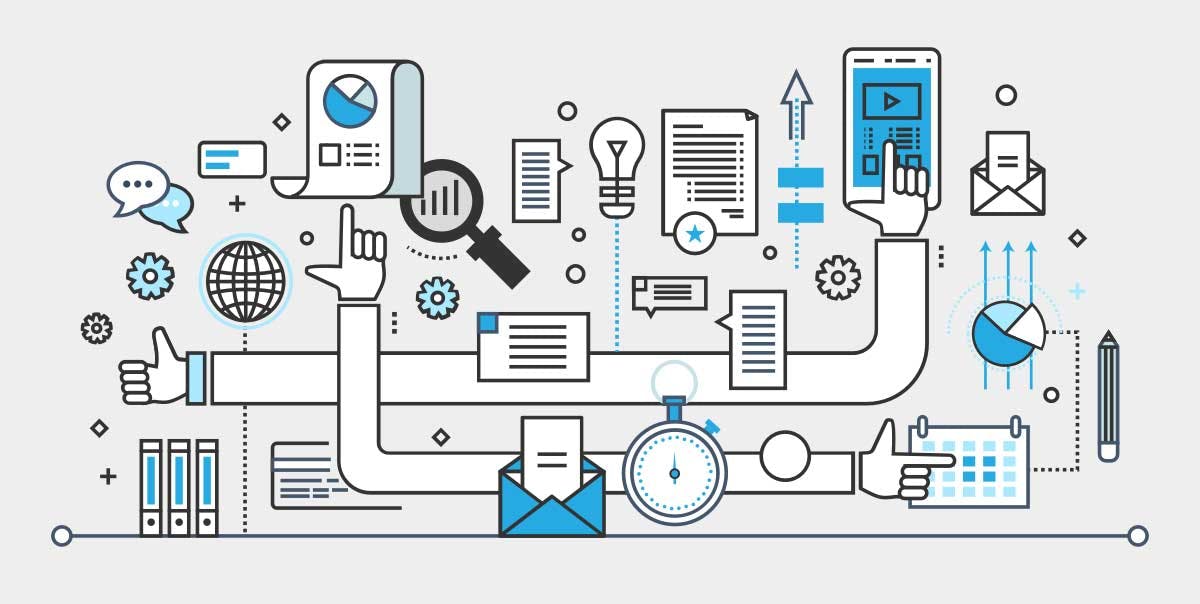 Hey, you gadget-juggling, task-carouseling salespeople: turns out that the better you think you are at multitasking, the worse you really are.

So say the results of a recent University of Utah study in which 310 undergrads described their multitasking habits and then took a test to measure their multitasking abilities. The results were surprising. As David Strayer and his colleagues found out, the people who considered themselves the best multitaskers did the worst in practice—perception had a negative correlation with performance.

The question, then, is why.

Only so much bandwidth

Think back on the last time you were multitasking–if you’re not doing it now–at your desk or in your car. Whether you were flipping between Word docs, social networks, and email or pretending that you could text and drive, all that processing saps your brain power, in a way that makes you begin to lose awareness of the thing(s) you’re doing.

“When you start to multitask,” Strayer says, ‘you’re diverting attention from your own ability to self monitor, to even just notice ‘hey, you’re not staying in your lane,’ ‘hey, people are honking at you.’”

Or hey, you’re not reading through your emails before you send them. Psychologists have a fancy word for knowing what you’re doing—metacognitive awareness—and multitasking diminishes it. “That’s part of why you get this overconfidence,” Strayer says, “because the very act of multitasking impairs your own ability to notice that you’re just not very good at it.”

Switching has an unseen cost

Let’s go back to the computer screen for a little thought experiment of our own. As you juggle between three or four applications, each program has its own set of rules, as well as a set of goals for what you’re trying to do with it. So you could say that the program isn’t just happening in the computer’s processing center, but your own–and so each time you switch between programs, you have to reload the task in your mind as well. Strayer calls this an “invisible overhead,” one that accrues with every time you make a switch between tasks. In this way, multitasking is a kind of interrupted thinking, one with costs that have been studied across professions.

Nurses are often forced to multitask, Strayer says. Between programming infusion pumps, answering to physicians, attending to patients, and answering to alarms, they then return to their original task, but may lose their place or, worse, skip a step. As well, the audio records of plane crashes indicate that pilots were interrupted midsequence, leading to an overlooking of key tasks.

Strayer and his colleagues have found that lots of multitasking can fatigue the frontal portions of the brain, inhibiting creativity. That finding aligns with intuitive wisdom: if you’re tackling a big problem, give it your undivided attention.

“If you have some kind of orderly structure to your life where you’re not constantly switching from one task to the next to the next,” Stayer says, “you’re probably going to see more creative, thoughtful, quality product.”

Being that we can’t exactly command the world to be more orderly, we can impose some structure on the technological messiness. In addition, Strayer recommends setting your email to deliver every 30 or 60 minutes, though 15 might be more suiting for a salesperson. Regardless, the takeway is this: instead of reacting to every piece of electronic stimuli that comes your way–and thus eroding your ability to do quality work–move through your tasks methodically.

Then you can be confident of your quality. And doesn’t your prospect or customer deserve 100% of your attention?

What is an Account Executive? Definition, Job Description, Interview Questions