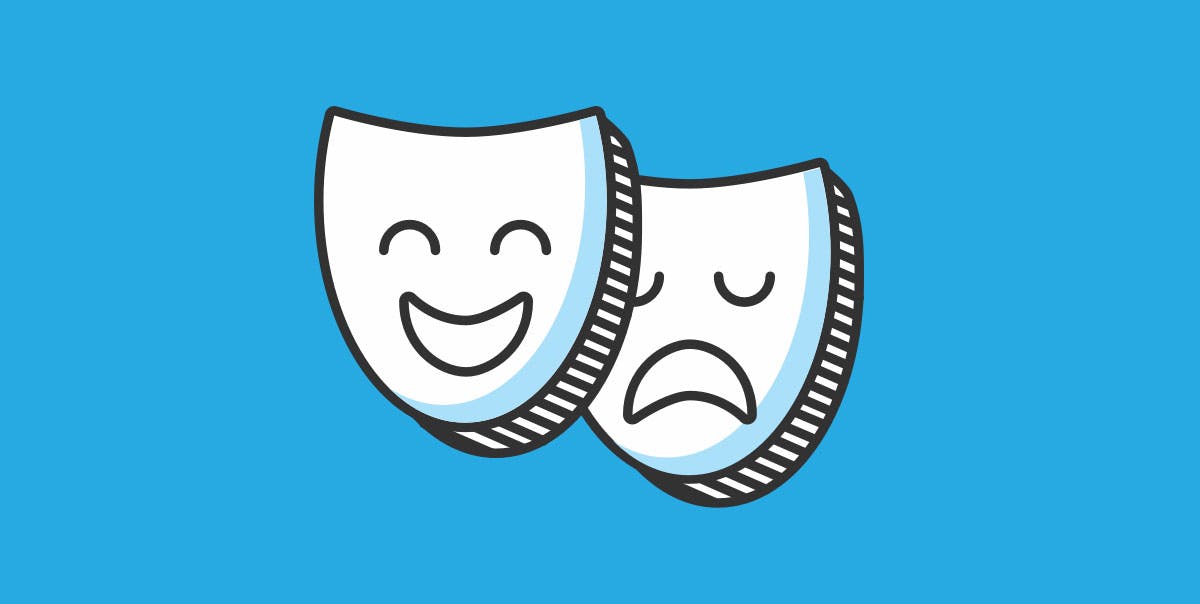 Stupid question: what do your salespeople do? Most likely you’d answer this question with an eye roll, a groan, and something to the effect of “salespeople build relationships with customers/close deals/generate revenue.”

You’d be right; salespeople obviously need to sell. But Minter Dial, a former L’Oreal executive who now runs branding consultancy The Myndset Company, says the salespeople of the future need to do something else – they need to enact the brand.

Does that mean you need to send your reps off to acting school? Dial explained to Yesware. “The salesperson is a primary representative of the brand he or she is selling. They need to represent the human qualities not just the technical aspects of a product. You can find ways that the brand becomes recognizable in the behavior of the salespeople.”

What Does That Mean?

It’s all very well and good to say salespeople need to embody the values of your brand in the airy environs of a training getaway or keynote speech, but what does that actually mean in practice? Minter offers examples both hypothetical and concrete.

He draws on his 16 years at L’Oreal. “Within the company, there were brands that were much more strict and severe and then we had the more loosey-goosey or friendly values,” he explains. “A brand that was competitive to mine in the house was called Matrix. One of their three values was fun, and so if you’re a salesperson of Matrix, you’re going to hope you know how to crack some jokes. Whereas someone from Kerastase, which is selling $38-42 shampoos, better be very serious, very organized, know your science.”

Or, imagine Ben & Jerry’s versus Häagen-Dazs. Dial stresses this is only a thought experiment and that he has no knowledge of these companies’ actual sales organizations but, he says, “you could imagine the Häagen-Dazs person being a little less flower power and a bit more tie and jacket — that’s the feeling is of that brand. Ben & Jerry’s is going to come in a little bit more like tie dye, wearing a beard.”

Whether it’s high-fiving prospects, always introducing themselves to receptionists, or jumping in to fix a client’s Facebook problems, your reps needs to calibrate their comportment to the values of your brand. They need to act it out, in other words.

Why Should I Bother?

If you have objections, you’re not alone. “There’s more than a little bit of push back,” Minter says of his ideas. Training and managing the sort of salesperson who is, in effect, a walking, talking billboard for your brand, entails some fairly radical changes for the way sales teams are traditionally run.

“The way objectives need to be set probably needs to be softened from strictly hitting a number at the end of the month, and include qualitative brand building, value transmitting-type objectives,” he says. Plus, allowing enough character to shine through to get joke-cracking, tie-dye-wearing sales folks means more autonomy for reps than many organizations are currently willing to allow, and this sort of approach demands a pretty radical degree of collaboration between departments.

Asking a salesperson to embody a brand means “introducing a higher degree of customer-centricity throughout the organization,” Dial notes, so “a salesperson will have access to all the necessary information in order to accommodate the client.” All of which is a hassle if this isn’t currently how you’re doing business, so why bother?  In this competitive landscape, you may have no choice.

“As companies in a down economy try to find ways to cut costs, they’re going inevitably find ways to do distance selling, e-commerce,” Dial says. With face-to-face meetings and real human contact becoming rarer, “it’s ever more important to make value of those meetings, so when you come you’re not just selling a product, you’re selling an experience.”

Is He Talking About Me?

But wait, you could reply, my SMB is no behemoth like L’Oreal or Unilever. I’m human enough to start with – we don’t need to make an extra effort. And Dial concedes that you might have a point. His advice, he points out, isn’t for everybody.

“Most brands don’t have values written down on a piece of paper. The majority of moms and pops in the world, they’re just like: ‘I started this. It’s based on who I am.’ It’s very organic,” he says. And that’s fine, whether you’re a local business or a still tiny startup. “When you’re small, you don’t have time for this stuff. When you get bigger and more corporate, there’s maybe more attention paid to this. You’ll tend to take your mature values based on some kind of rewriting of what you did when you were in the starting years, but you won’t do it in the first two years.”

Still, if your business has grown a bit, you may need to think about humanizing your sales reps sooner than you realize. “When you’re smaller, you don’t have as much firepower, so you need to be a little more agile and probably empower your salespeople to do more,” says Dial.

Humanize your outreach to 200 people at once with this tool for your inbox.