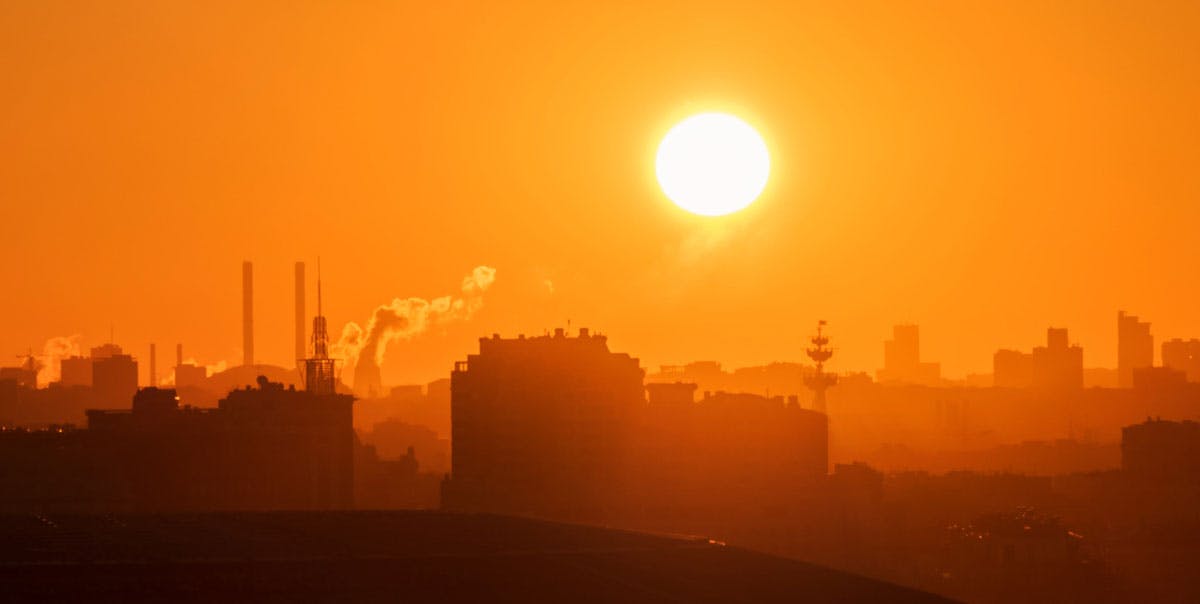 Summer is here again with its hot weather, BBQs, family vacations … and stressed-out sales managers? The season of long, lazy days is legendary for being a productivity suck, but is the reality for sales teams as bad as some suggest? We spoke to four different businesses to see if sales success and summer really don’t mix.

Not everyone sees sales or focus fall in the warm months. “There is certainly a general perception productivity can suffer, but we haven’t experienced that in reality,” says Paul Leto, Director of Inside Sales for the Americas for application delivery networking company F5; he manages 50 sales reps.

Leto chalks this us up to the end of the fiscal year looming for his reps and his steady approach. “We maintain expectations from other quarters for the team and they remain focused on meeting their goals,” he stresses.

F5 also leverages other companies’ summer slowdowns by reaching out to prospects and customers during a period when their schedules are comparatively laid-back. “Customers can even be a bit easier to reach since projects may be a little lighter based on vacation time for their team members. Our representatives may change the call expectations with the customer by asking for time to speak while they aren’t managing multiple projects, leaving them with more time to explore options before their schedules are consumed again,” Leto explains.

Inbound calls are down in the summer, but Leto tries to use this to his advantage by utilizing the extra time “to do strategic planning for the territories and named accounts.”

The bottom line for Leto is to avoid making the summer exceptional by offering special programs or lowering goals. “We don’t put special policies in place.  Consistency with expectations may actually help in creating an atmosphere where the reps believe they can hit their targets even in the summer.”

The Rumors Are True

Not every sales manager’s summer experience is as positive as Leto’s. “The reps are distracted by nice weather, weekend trips, and longer vacations,” says Amanda Rice, director of sales at Vocus, who manages 12 reps. “Our prospects face the same distractions so it can be challenging to catch them while they are in the office. It is also a longer process for the prospect to get approval to purchase because multiple people are involved in the purchasing decision and those contacts might be out on vacation.”

Chad Burmeister, Director of Corporate Accounts at ON24, experiences similar challenges: “The summer months for any technology software company can be a challenge due to vacation schedules, budgets have often been spent and allocated by the buyers, and next year planning often begins in July/August so a lot of companies aren’t focused on the current quarter. Rather, they are starting to plan for the next year. Customers are definitely less responsive in the summer months.”

Companies like these that do experience a summer slump try a variety of creative programs to try to light a fire and get things moving. ON24 uses a three-month contest called the VAULT. “Every time reps sell a deal of a certain size, or the Lead Gen team sets a meeting within a target account, they earn a code for the VAULT.  At the end of August, four codes will open a vault and earn an incredible prize: Rolex, Macbook with iPod, big screen with surround sound, etc.,” explains Burmeister, who says results from the contest have been good and his team looks set to hit their targets this month.

Rice goes for homier incentives. “I’ve run a few programs in the past to help drive productivity, such as hit your weekly goal and you can leave one hour early on Friday, top reps attend Crab Feast or a baseball game,” she says, but she also puts the slightly lazier timeline to work in other ways: “The summer is also a good time to build a bond with your team so I’ve held a cookout or Friday afternoon game of knockout.” (Vocus has a company basketball court.)

In addition to special programs, planning is key to wringing maximum productivity out of summer. “Every sales rep should assume that their prospect/customer is taking vacation and so is their boss,” Rice says. “They should be proactively asking when are you and your boss out on vacation? Then they take control over the sales process versus finding out that the last week of the month the boss is out so they can’t sign the contract until next month,” she says.

For very seasonal businesses ,the summer may be irretrievably slow. Chuck Cohn is CEO of Varsity Tutors. “Our tutoring business is incredibly seasonal.” he says. “Years ago, it used to fall by 85% during the summer relative to our peak months. Now, due to hard work stressing the importance of summer preparation in advance of a demanding school year, it only falls 50%.”

With most students and parents thinking about everything else besides studying during these months, there’s only so much Cohn can do to drive sales, but he does try and even out his business as much as possibly using promotions.

“I would categorize our summer promotions as moderately effective,” Cohn says. “It creates urgency, moves some of the work up from our busy periods, and gets the attention of our clients, giving us an opportunity to make the compelling argument of just how effective summer tutoring can be. But there is only so much you can do to change how Americans view the summer months.”