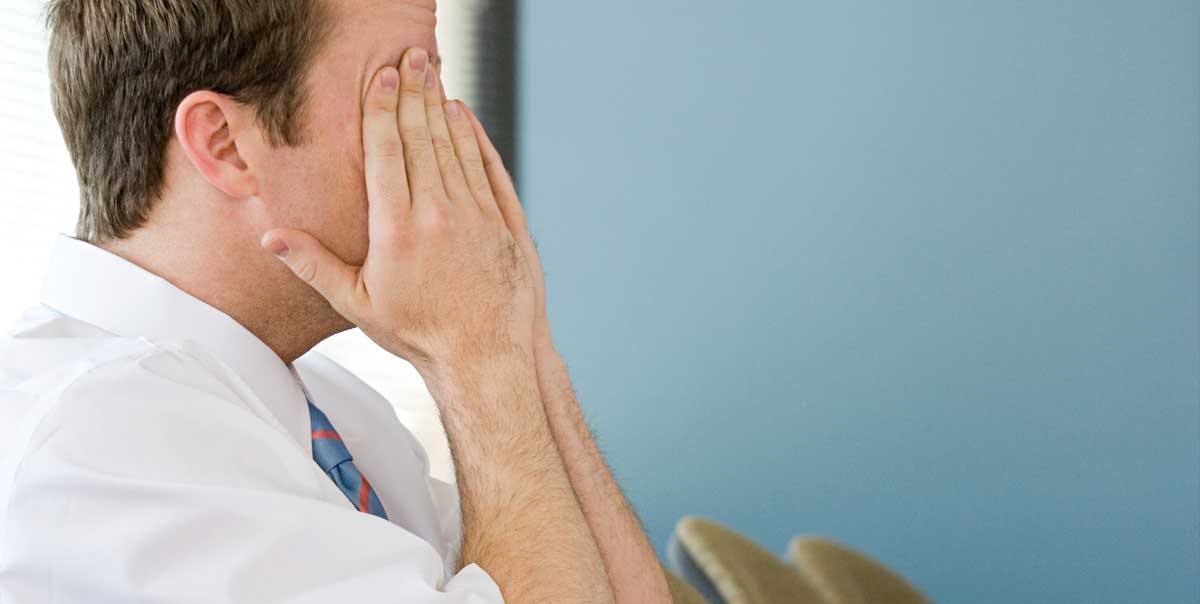 John Barrows is a sales trainer to technology companies and helms the Sales from the Streets library of video sales tips. He’ll be contributing regularly to the Yesware blog and we’d like to introduce him with an edited version of a post he wrote for his own blog. You can read John’s original version here.

Wow, was that bad. I just had an in-person meeting with the CEO of a prospect that went so poorly it lasted less than 15 minutes. A good friend of mine joined this company as VP of sales and wanted me to train the team on prospecting skills. It was a small and diverse team, ranging from field reps who had been in sales for more than 20 years to newbies. The VP had been through the training before, so he knew exactly what it was about. He’s one of my biggest advocates. The CEO, who had never invested in outside training but believed in investing in the team, wanted to meet with me to review what I was going to go through with the team.

I prepped for the meeting as usual – did my homework, researched LinkedIn, reviewed their website, came up with some specific questions, and set my goals. The one thing I didn’t do was send a “shared agenda” before the meeting and ask the CEO what he wanted to make sure we covered during the meeting.

I started the meeting as I usually do, reviewing what I knew about them and then asking something specific about his business. He immediately hit me back with “I could talk about that for an hour and we don’t have that much time. I was under the impression you were going to show me what you were going to go over with the team so why don’t you just tell me what you got.” It was very abrupt and direct and usually the response I expect when someone asks a stupid question like “tell me about your business.” I thought my question was a little better than that but I guess not.

The meeting went downhill from there. I tried to get it back on track but nothing worked. He kept interrupting me and picking apart what I was saying even though a lot of what he threw at me was the information I was trying to gain from my initial questions that he didn’t want to answer. Needless to say, the meeting lasted less than 15 minutes and we walked away agreeing to disagree.

What do I want you to learn from this?

First, regardless of how strong the referral you have into a prospective client, don’t take anything for granted. I may have been a little too comfortable walking into this meeting based on my relationship with the VP.

Second, align expectations before you walk into a meeting on what you are there to talk about.  If I had sent a shared agenda to this guy and asked what he wanted to review during the meeting, I would have known walking in that all he wanted was to was see what I had to offer.

Honestly, I’m fairly happy about the whole experience.  It had been a long time since I got punched in the face during a meeting with a prospect. It reminded me that you always need to bring your “A” game. You can’t miss any steps.