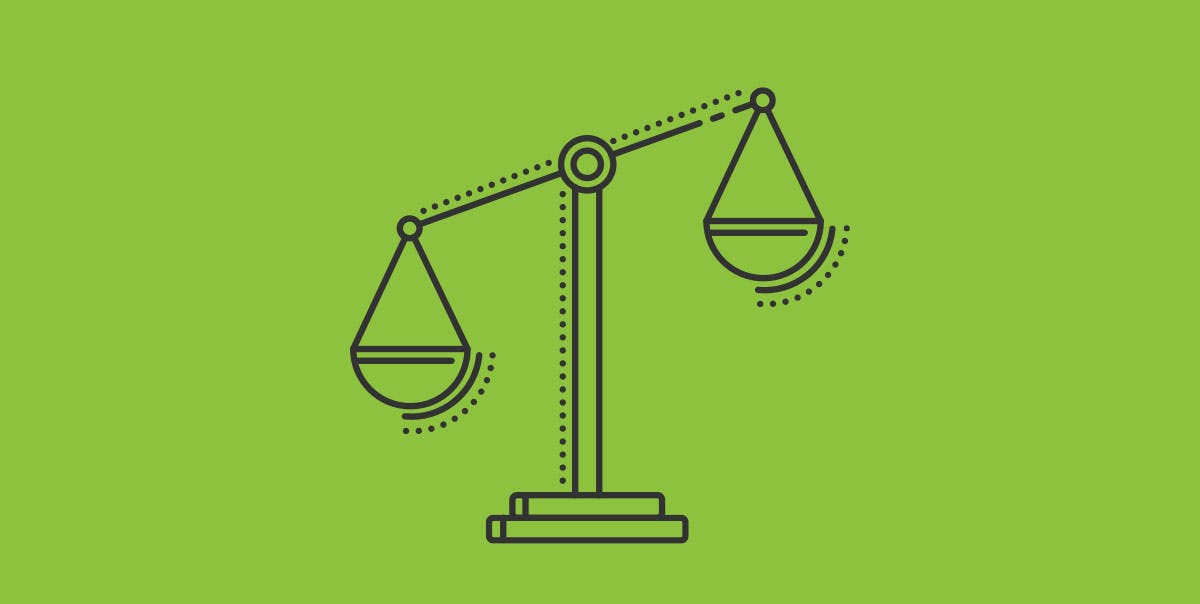 As the editor of this blog for salespeople, I talk to salespeople every workday. While listening to them, I’ve learned something that many of them are surprised to hear when I pass it back to them.

What have I learned? That the best salespeople are the ones who tell the truth.

That’s a notion at odds with what the culture says salespeople do: they are taught to do whatever it takes to close a sale, truth be damned. Alec Baldwin’s character in Glengarry Glen Ross is iconic because it embodies conventional wisdom and amps it up.

But Baldwin’s scene in Glengarry Glen Ross, however memorable, misses a fundamental fact for most people who sell for a living: if they can’t get behind a product or service and imagine why someone else would want to buy it (without resorting to intimidation), chances are they won’t be able to sell it effectively. You can feel the struggle when you’re in the presence of an unconvinced salesperson. When you’re the person trying to make a sale and you haven’t been able to find a way to believe that what you’re selling will improve the life or the business of the person across the table, sometimes even the most visceral monetary motivation isn’t enough.

This can get ridiculous. You don’t have to be a child to sell children’s clothing or a religious person to sell bibles. What you have to be able to do is imagine the good those products can do for someone else. One of the prototypical fictional salespeople of the moment is Mad Men‘s Don Draper, this week starting his sixth season of enticing people in his personal and professional lives to make purchases better left unbought.

But there is a moment early in the series that underlines the power that comes with having sales talk that you can believe in. Draper and his team are pitching the film company Kodak on a new product:

Yes, this is manipulative. But it’s also presented as entirely honest. The story Draper is telling is his own story — that’s his family in those slides — and his closeness to the material is what makes the quality of his pitch so high and its success inevitable.

Granted, that scene is fiction, where everything is less complicated than it is in real life. And few of the salespeople I’m learning from would suggest you put your own family into your pitch. But they are telling me that if you can’t find a way to understand why others would want what you’re selling, it’s going to be a lot harder to sell it. Maybe they’re selling me stories, but they’ve done the homework and have seen to it that what they have to say persuades me and feels real. And we’ve shown recently what happens when you don’t do your homework.

So do let the truth get in the way of a good story. To make the sale, find the truth in your sales talk.