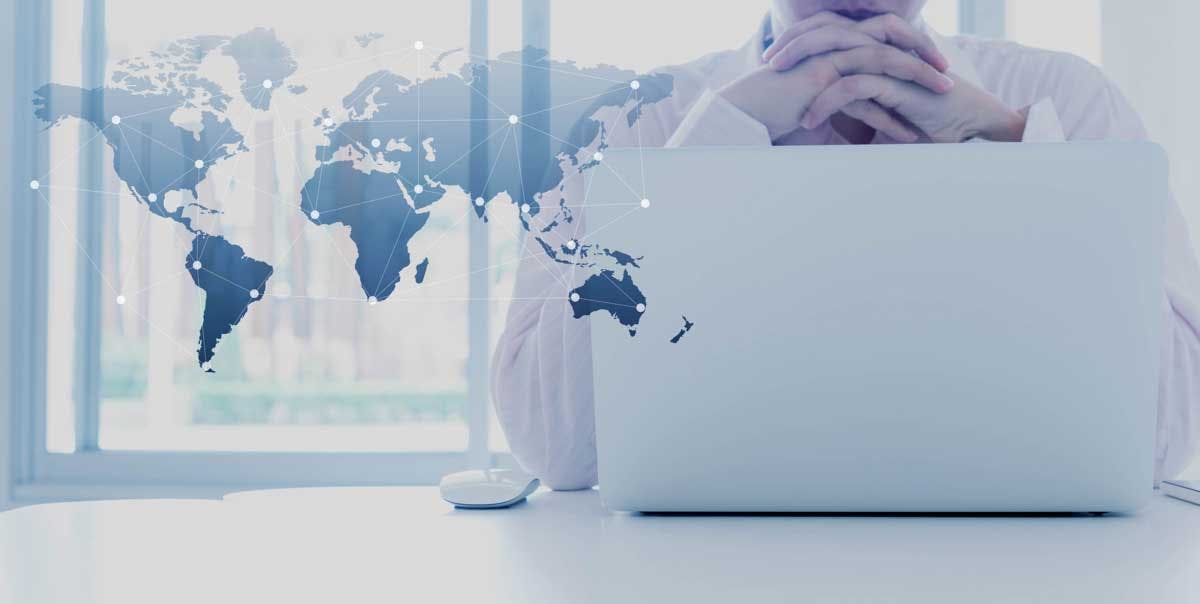 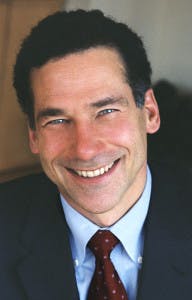 The last few months have been high stakes for Dr. William Ury, co-author of “Getting to Yes”. When we last spoke with him in late June, he shared Six Sales Strategies That Will Get You To Yes. Since then, he’s jetted to Paris to break a years-long stalemate between two feuding companies, and Colombia to help broker peace in a civil conflict.

And you thought your inbox was full.

As co-founder of Harvard’s Program on Negotiation and a Distinguished Senior Fellow of the Harvard Negotiation Project, Ury ranks as a leading authority on breaking stalemates and impasses. In this regard, his empathy for salespeople is palpable.

“If you’re a salesperson with a difficult client—particularly if it’s a big one—you tend to experience fears that you’re going to lose them,” Ury tells Yesware. “And when that happens, your life flashes before your eyes.”

As he worked to tamp down fires on a global scale, Ury says his travels taught him a few things, and he’s eager to pass them on to you.

Lesson One: Look in the Mirror

Off the bat, Ury confides: “These trips were a confirmation to me of a perennial insight: Our biggest adversary in a negotiation is not the other side. It’s ourselves. It’s not the difficult client, the difficult boss, or the difficult headquarters—as trying as all those things can be. It’s all about what happens when you’re reacting without thinking.”

He then invites you to consider this scenario: “Imagine that you’ve teed up a great deal, and at the very end the client asks for a 15% discount. So what happens? Will you flinch and make decisions that you regret?”

Perhaps you’ll just get ticked off. The most primal reaction of all often involves the Blame Game. Yet what separates the Women from the Girls and Men from the Boys isn’t how sharply you point fingers, but how much ownership you take over what comes next. And that brings us to…

Notice how the words “responsibility” and “respond” have strikingly similar roots? Ury is currently completing deep research into a phenomenon he calls “Going to the Balcony.” In our last interview, he described it as taking time to consider broader solutions, especially when things get heated. Yet between that column and this one, some of you raised a great point: Who has time to go to the balcony with 1,000 emails, 100 meetings, and a raft of responsibilities?

Ury responds (pun intended) that while time is always the issue, it’s easier to go to the balcony than you think. “It can be done in one minute. It can be done in 30 seconds. Ideally you’ll have more time than that. But it could be taking a break to get a cup of coffee, or going to the bathroom. You need to take a deep breath, focus, relax and ask yourself: ‘What do I really want here, and what’s core? Is it the deal? Is it the relationship?’”

Consider also that when someone throws down an ultimatum, or demands answers on contentious issues, they’ll never deny you the right to use the rest room.

In Paris, Ury had the unenviable task of working with two business parties that held each other in contempt. A previous attempt at settlement dragged on for 18 months, involved many lawyers, and yielded nothing. Sound familiar?

Sales pros face similar impasses every day where clients draw lines in the sand, dig in their heels, or worse. Yet after four days in Paris, Ury says, a breakthrough occurred. What did he do?

That swept aside the previously nasty tone of the debate, and a soap opera of “us versus them” morphed into a tale of a mutually traveled path. Paradoxically, Ury showed strength in being just a touch vulnerable. “You cut to the quick: Get to the essence of the most basic problem and try to solve it,” he says.

Lesson Four: When It Gets Personal, Keep It Professional

In Columbia, Ury jumped into negotiating through a civil war. He relates a poignant comment from one of the parties at the table: “He said, ‘I’ve come to the conclusion that the biggest obstacle to success is vanity.’ And that’s it.”

When deals break down, sometimes it’s because we let our vanity or pride hijack us. When a client gets personal or combative, remember what you came to the table to do—and always redirect the conversation to mutually shared interests, goals and benefits.

“Some people feel the need to play tough and appear tough. But it comes from fear of looking weak,” Ury says. Reminding them what they could win allows you to sidestep any vicious volley and let the other party save face at the same time.

It’s tedious cliché to say, “What you’re really selling is yourself.” Ury stresses a sophisticated alternative to that Willy Loman line of thinking.

A bush league sales force sells a product and earns a commission. A sales leader, by contrast, sells countless invisible assets—patience, concern, and a listening ear among them—and in the process earns something priceless: a lasting relationship. What makes this possible? It’s a laser-like focus on “yes,” where you earn trust by proving yourself worthy of it.

Can you keep a confidence? Do you tell the truth? Do you deliver what you promise? With these three questions especially, you must Get to Yes.