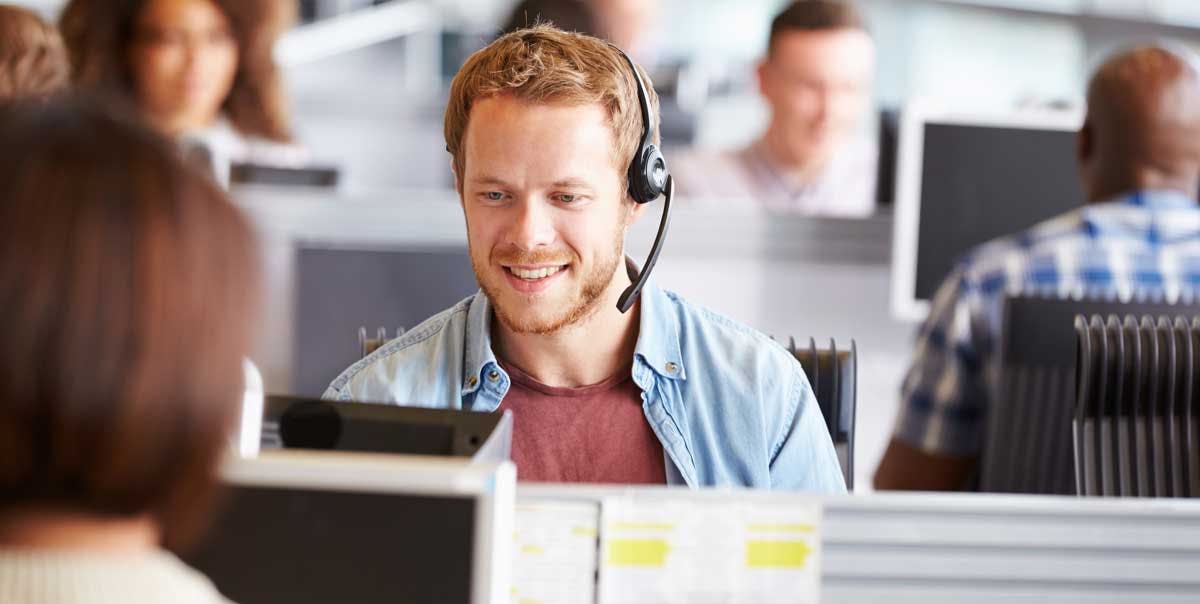 With technology transforming nearly every industry, this shift is no shocker, but the rise of selling via tech—inside sales—comes with a rapidly rising demand for folks who are good at selling at a distance. And that is a problem, according to Steve Richard, co-founder of sales consultancy Vorsight.

How Fast Is Inside Sales Growing?

A study by Dave Elkington of InsideSales.com released last week at an American Association of Inside Sales Professionals (AA-ISP) event lays out the numbers on inside sales’ mushrooming importance. There are an estimated 2.81 million inside salespeople at present, but Elkingon projects there will be 2.92 million reps by the end of 2013, a 3.9% growth rate. And average headcount for inside sales vs. field sales is growing 26% within companies.

Free crash course: Learn how to turn emails into meetings that increase sales.

So What’s the Issue?

If inside sales is getting results and saving firms money in a tough economy, where does the trouble lie? It turns out finding people who are good isn’t as easy as you’d expect.

Perhaps you’re puzzled why it’s so hard to fill inside sales jobs. “You say to yourself, there are all these unemployed people, what gives?” Richard says, but it turns out that “it’s actually a pretty specialized skill set that you need to be in inside sales.”

Traditional field sales experience often does not translate to inside sales prowess where solid tech skills are key. “A lot of former field sales people who are burned-out of having a territory and being away from their families all the time are making the switch to inside sales. But just because you can sell someone face-to-face, doesn’t mean you can do it over the phone and virtually,” says Richard.

“The skills for virtual presenting are totally different than face-to-face because you can’t read the body language. Seasoned inside sales people have the ability to understand what the needs are and then only show the things that matter to them, and make it an interactive experience,” says Richard. “It sounds simple; it ain’t simple. It’s a refined skill.”

“Today’s inside salesperson has to not only have the ‘chops’ once seen in the very best field salespeople, but also phone, e-mail, and internet competencies,” says Macura. Social media in particular is often a foreign language to field sales pros. “A lot the field people never adopted technology like that. They’re driving around. It’s very difficult for them to do that listening and then engagement with social media.”

How About Fresh Blood?

One obvious possible solution to this talent shortage would be to hire hungry, tech-savvy young folks for the inside sales posts. That is happening, according to Richard, but this approach comes with its own problems.

“In inside sales, you get a lot of young folks. They want to grow their careers, so what I find severely lacking is career pathing and mentoring and guidance,” he says. Without a clear career progression, “inside sales it can feel like a monotonous job.”

He points to one of his clients, marketing automation company Eloqua, as an example of a firm that does career development well. “At Eloqua, they have a career path where people will start as a sales development rep working on inbound leads. Then, from there, a lot of people will move to a quota-carrying inside sales role. And then many people will go to the field,” he explains.

With the field burgeoning and field sales pros often struggling to make the switch, this sort of career development that aims to grow up a new crop of inside sales pros is the industry’s best bet for solving its talent shortage, Richard believes.


Get sales tips and strategies delivered straight to your inbox.