Your Job Is To Become Awesome 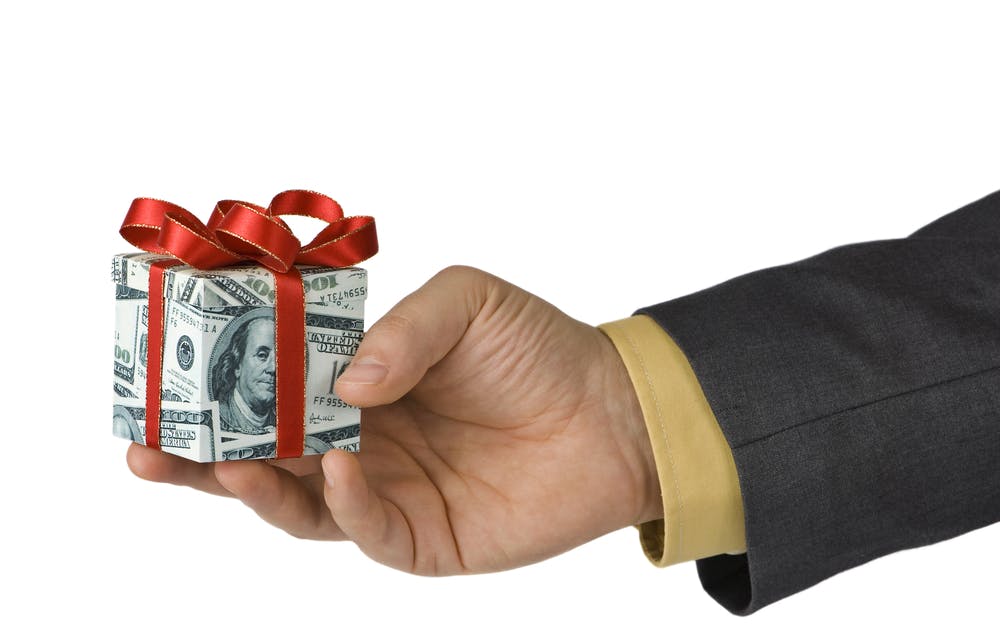 When was the last time that you did one task for an entire day? How about for an entire hour? In dozens of industries, nearly every repetitive task has been automated. Your earning power is increasingly tied not only to what you can do at work, but how adaptable you can be when roles change and new opportunities emerge.

When everything about your job is changing, when the tasks, the tools, the environment and your industry are all in flux, and when you have to bring a wide range of skills to work every day, the only thing you can be reliably good at is being yourself.

At Yesware, I see this all the time. Some of the most brilliant programmers in the world work here. But just being a brilliant programmer isn’t enough. Yesware engineers have to be able to show up to the 10am standup meeting and talk to the team about their work. They have to offer constructive criticism on each other’s code. They have to learn new technologies and immediately apply their knowledge in a big project. They are under huge pressure to deliver, but they can’t freak out at each other.

I’ve worked at companies where just getting engineers to show up at 10am is a huge challenge.

Engineers at Yesware have to exhibit these well-rounded skills not because I make them, but because their teammates demand it. We have realized that the Jerk Genius sucks more energy from the whole team than he can ever give back. So the team, like an organism, rejects that foreign object. 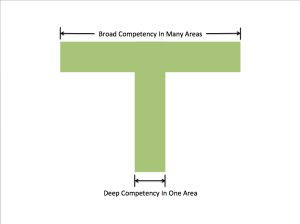 In the days when we could make a living by executing one repetitive task, doing that task well was sufficient. Not anymore. The great designer Bill Moggridge coined the phrase “T-Shaped” – deeply skilled in one area, but broadly competent in many. And the skills that make up the top of the T aren’t just professional abilities. Professional skills now include handling pressure gracefully, treating people with emotional maturity, demonstrating self-awareness, and acting with compassion.

This is not the same as providing cool benefits. From flex-time to on-site services, companies have acknowledged that people work better when the outside demands on their time are reduced. Perks are nice, but they don’t go far enough.

Clay Christianson put it this way in an interview with Wired: Management is the opportunity to help people become better people.

Our companies should support, to the greatest extent they can, the things that people do to make themselves better.

We need to list those things and make a plan to provide them. And we need to trust people to pursue their personal, emotional, even spiritual development alongside their professional skills, because all those things will make them a more effective member of the team.

This isn’t just a theory. There are already successful companies demonstrating that helping people develop their whole selves is a great way to attract great people.  Return Path, among others, has a generous sabbatical policy meant to encourage dedicated employees to develop other aspects of themselves. After the first seven years of work, and then every five, workers can take six weeks off at full pay to do whatever they want. Return Path’s CEO, Matt Blumberg, wrote about the benefits of a sabbatical after returning from his.

It’s not just startups doing this. Deloitte, the massive consulting firm, makes efforts to support employees in crisis. It offers a counseling and support service to help with personal difficulties like marital strife and provides a backup care worker if an aging parent needs extra help. 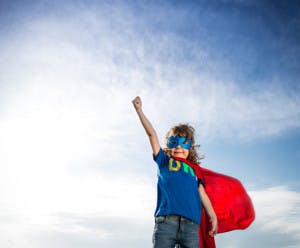 In order to be valuable, we have to be able to contribute across a wide range of human experiences. The challenge to each of us is to identify what that range is, and expand it. The challenge to modern companies is to help people unlock their own potential, so that they can bring their best selves to work every day.  In a chaotic and creative environment, that approach is the only one that succeeds.

What Does TAM SAM SOM Mean & How to Apply in Sales

How to Create an Unbeatable Sales + Ops (S&OP) Planning Strategy