How To Avoid Spam Filters When Sending Emails 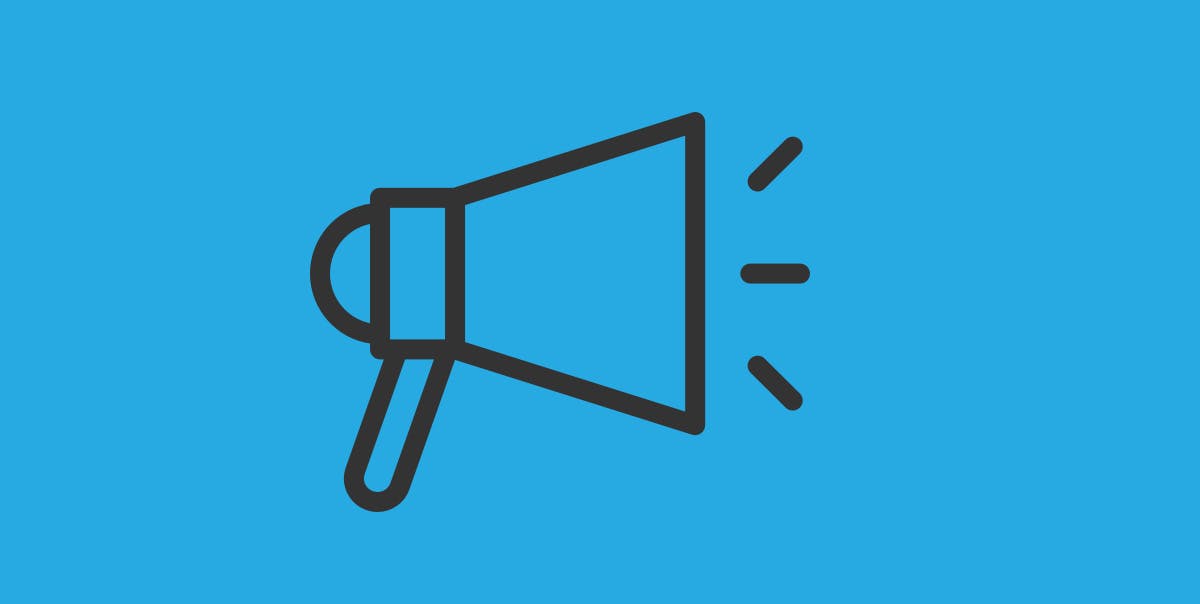 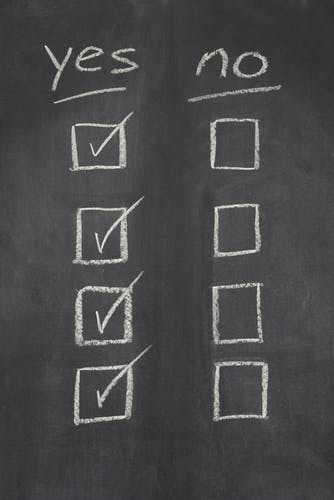 Whether you’ve been in sales for six weeks or six decades, chances are you’ve come up against prospects who put you off with the following:

“It’s frustrating, and it can make you question your whole approach to selling. But the latter is a good thing. It’s a starting point to understand why someone is saying no.

Getting around that is going to take work. Fortunately, behavioral science offers plenty of strategies to help combat sales objections and make a prospect more willing to listen.

1. Learn to count your no’s

Robert D. Smith, author of “20,000 Days and Counting,” recalls a technique that got him through a stint representing a friend who was looking for gigs doing stand up comedy at colleges.

Instead of looking for colleges that would say, ‘Yes,’ I looked for a college that would say, ‘No,’ he says. “My mission every day was to find 30 colleges who did not want to book a comedian. I would literally start every phone call by saying, ‘You wouldn’t be interested in booking a comedian, would you?'”

[contextly_sidebar id=”c4809b4998041d307f39b97646861182″]Smith insists that tactic kept him going during what could have been a morale-busting time. “Most people give up after the first three or four rejections. But when you’re actually seeking out 30 rejections, three or four mean nothing,” he writes.

What was happening was actually something more subtle. Smith’s phrasing put prospects in the right mindset by suggesting they “wouldn’t be interested.” Now they wanted to hear more.

It goes back to a concept called psychological reactance. Through the course of a variety of experiments in the ’60s, ’70s and ’80s, researchers proved that humans are hugely susceptible to suggestion. For example, a seminal study by Dan Wegner of Harvard University proved that when subjects were told not to think of a white bear, the image of a white bear kept popping up in their minds. Likewise, when people are told what they can’t have, they tend to actively pursue getting that thing even more.

Big data is beating up our brains. Did you know that the average American adult consumes over 10 hours of digital content each day? Research shows that even fast food has made us more impatient as a society. So you need to get to the point quickly if you’re going to capture that fleeting attention span.

Just because your message is brief, it doesn’t mean it should sound like you’re reading a grocery list. How can you make a collection of bullet points compelling? Storytelling.

Research indicates that the average person is capable of speaking about 150 words per minute, but that people can actually hear about 750 words in a minute. The byproduct of our ability to process words faster is that we’re liable to lose track of what someone is saying, distracted by the way they look, something in the room or something that’s troubling.

Creating a narrative with a story structure is a way to effectively engage listeners. In fact, it’s one of the oldest methods of getting people to listen and remember. It goes back well before Shakespeare, but The Bard used this strategy, writing plays in five acts that clearly presented an introduction, a complication, a climax, reversal and conclusion.

In case you think this technique is best left to the 16th century, Super Bowl ads prove that it can be done to great effect in 60 seconds or less.

Indeed, Budweiser’s “Puppy Love” ad, debuted during Super Bowl XLVIII, was rated most popular among viewers because its story prompted our brains to produce a rapid series of hormones from cortisol to dopamine that triggered sensations of connection, empathy and hope–all of which are necessary to nudge your prospective customer from “No thanks” to “Yes, please.”