Why Your Emails Should Be Short 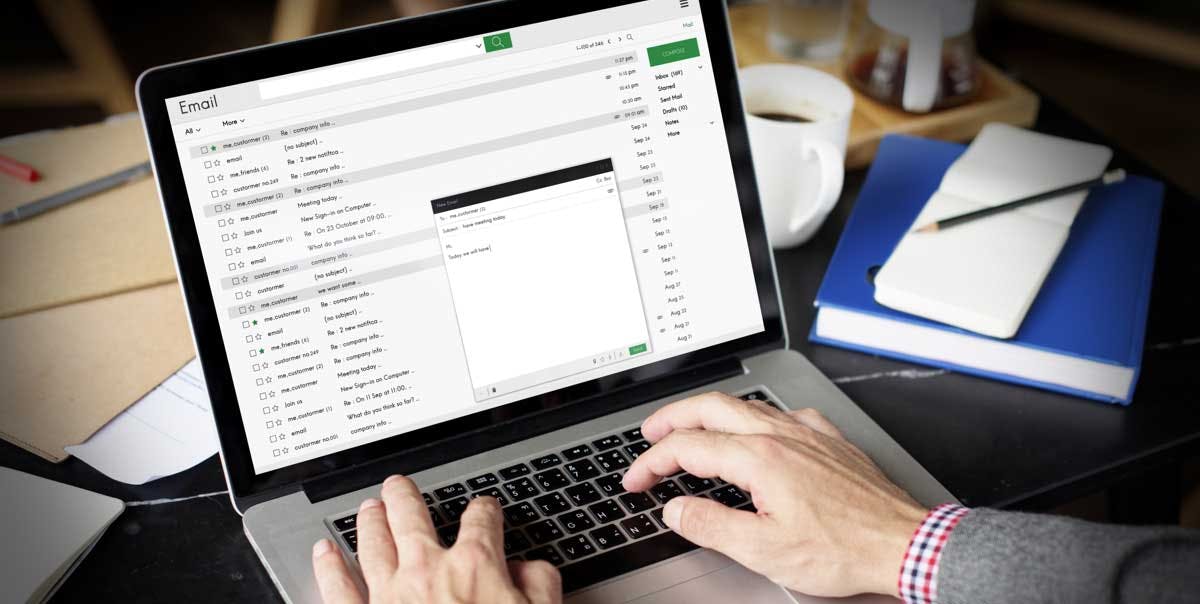 Do your prospects and customers have time to read your emails? Probably not. So how do you get your message across?

Conducted by Sinan Aral of NYU, Erik Brynjolfsson of MIT, and Marshall W. Van Alstyne of Boston University, the paper is based on data culled from five years of emails in an executive recruiting firm. The key takeaway: The shorter your email, the quicker the response time, and the higher your sales productivity.

Aral says that brief emails tend to yield shorter turnaround response times. He credits this to the processing time that longer message require: when he personally receives a long message, he puts it off until he can sit down and parse it, which, of course, leads to delays.

To avoid a workflow holdup, you’ll need to be precise, says coauthor Marshall W. Van Alstyne. “If the purpose of your message is to convey information or request information,” he says, “make sure you’re immediately setting the context and get straight into the point.”

Specificity has dual positives: receivers can process more quickly, shortening the time between query and reply, avoiding the distraction, loss of context, or added task juggling that comes with a time lag.

How Do You Learn to Write Short Emails?

This points to the importance of understanding the relationship between the medium and the message, Aral says. If you need to have a high-bandwidth back-and-forth with someone, phone or video chat can be more efficient than email. “Knowing which channel is appropriate includes knowing which channel is best for information,” he says, “but also what’s appropriate given your relationship to the person or the purpose of conversation.”

“Twitter-length is probably just about right in terms of making a request and getting a response back promptly,” says Van Alstyne. His tip: write a few sentences to set the context of the message and then immediately follow with an action item, making for a much more readily consumable message than burying the task in the third or fourth paragraph.

Still, there’s much more to get the message right–and read–with vigor. Here are three tips to keep your messages crisp.

Both Lifehacker and Zen Habits endorse five.sentenc.es, a personal policy to keep messages brief (falling well within Van Alstyne’s prescriptions). Some of you might be aware of the similar Basho email approach. The idea is is to cap emails in the same was SMS and Twitter are capped—but instead of limiting on characters, count the sentences. This will keep your message trim.

Over at the Purdue Online Writing Lab, contributors Ryan Weber and Nick Hurm take a hard line: “Words and phrases should be deliberately chosen for the work they are doing,” they write. “Like bad employees, words that don’t accomplish enough should be fired. When only the most effective words remain, writing will be far more concise and readable.”

And that, of course, will also make them much easier for your reader to act on.

2023 Playbook: How to Create a Revenue-Generating Sales Plan [Template + Examples]