Does It Matter If Your Salespeople Are Coachable? 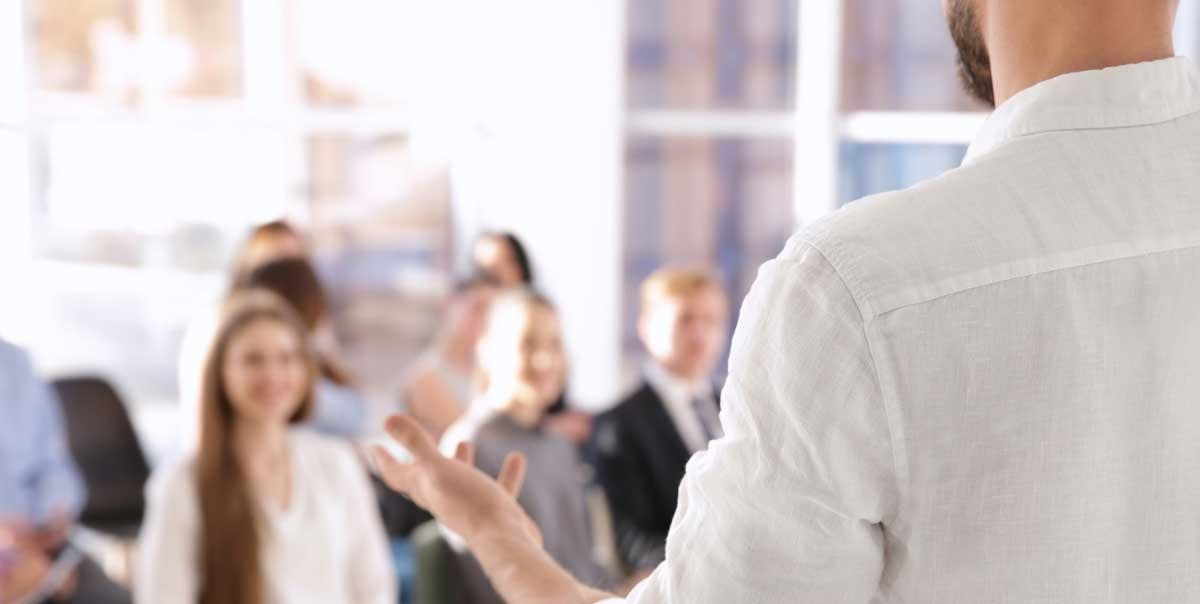 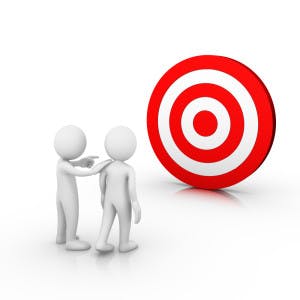 Recent research published in the January 2013 edition of the Journal of the Academy of Marketing Science has examined the application of athletic performance psychology to sales training and yielded interesting results.  According to the authors of the study, sales performance has been shown to be highest when salespeople are highly “coachable” and are open and interested in training and development.

But does coachability really matter in the “real world” of sales, where inherent traits like personality, behavior and natural sales talent seem to make or break success?

Yesware asked two experienced sales managers – one from the non-profit world, one from the publishing world – for their insights on the value of salesperson coachability and received two very different perspectives.

Perspective One: Coachability is Vital

Alexis Coyle, the sponsorship sales manager for Fairchild Fashion Media, has worked with salespeople throughout her career at organizations like Scholastic and Condé Nast and believes the research results bear out in the real world of sales.   She notes, “The top salespeople I have encountered are very coachable,” a fact she attributes to their openness to learning: “Sales and client expectations are constantly changing…coachable salespeople are questioners.  They want to learn the entire business in order to best serve their clients’ needs.”

Ms. Coyle also believes in the importance of salesperson coachability from her own experience as a salesperson.  Before taking on a sales management role at Scholastic, Ms. Coyle worked as a sales associate for the company.  “I found I learned and grew tremendously as a salesperson from coaching I received from my two directors at Scholastic,” she reflects, “it was important to be an open listener when trying to improve my selling…To increase results [I’ve learned] it’s important to listen to internal and external feedback.”

Coachability, according to Ms. Coyle, belongs in the top 5 traits of a successful salesperson, along with positioning, charisma, servicing, and deal perspective.

But Katie Donovan, sales manager turned entrepreneur, disagrees with some of Ms. Coyle’s top five salesperson traits: “The top five traits of good salespeople I have worked with, trained, or managed…don’t include coachability because some great salespeople have a solid foundation early in their career and need very little coaching after that.”

Ms. Donovan managed salespeople at companies like Sempo and IMN before launching her own salary negotiations business.  In reflecting on her experience with salespeople, she posits that self-reliance, along with perseverance and problem solving, trump coachability as a “must-have” skill for producing results.  She notes that successful salespeople are self-reliant, and as a result don’t reach out or want sales coaching.  “It’s the inexperienced or average sales representatives that need to be coachable.  But sometimes all the coaching in the world will never get an average rep above-average…[some aspects] of sales can’t be taught.”

So is coachability really as important as the research claims it is? Both Ms. Coyle and Ms. Donovan concede that the ultimate answer isn’t a simple “yes” or “no,” but shades of gray in which age, experience, natural ability, and that intangible charisma are all layers.  But what they both agree on is the value of being open to learning and trying different sales styles and strategies.  As Ms. Donovan notes:  “The willingness to see that there are many sales techniques, each of which has a purpose, is important.”

Let your reps coach themselves — this tool shows them when their messaging is working (and when it isn’t).