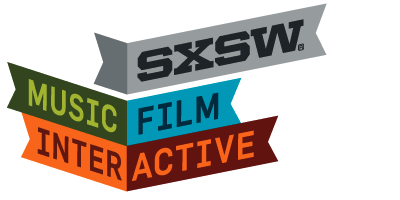 As the younger members of the Yesware team are wont to point out, I’ve been around the block a few times. I’m so old, I was giving a presentation at SXSW the year that Twitter launched! In 2009 I organized a panel at SXSW featuring the leading minds in voice interfaces for online communities (cryptic, yes, but fascinating).

This year I’m hoping to go back with my friend and colleague Sanober Mukadam. Sanober is a senior manager in sales operations at Groupon – one of the fastest growing sales machines of all time.  She was on the other side of the table when Yesware and Groupon negotiated our contract, and has been closely involved in all aspects of our relationship since then.

With your help, we are going to talk about startups, sales and how the buying process for big companies works in the 21st century. The old days of white guys from the same schools doing deals over martinis and golf just doesn’t happen any more. Now, cold calling is increasingly ineffective and purchasers identify their needs proactively instead of waiting for a phone call. From first touch to first payment, the sales process for startups seeking to reach enterprises has never been trickier.

Please vote for our SXSW 2014 panel “Startup Sales in the 21st century” so we can share our hard-earned lessons with the folks in Austin.