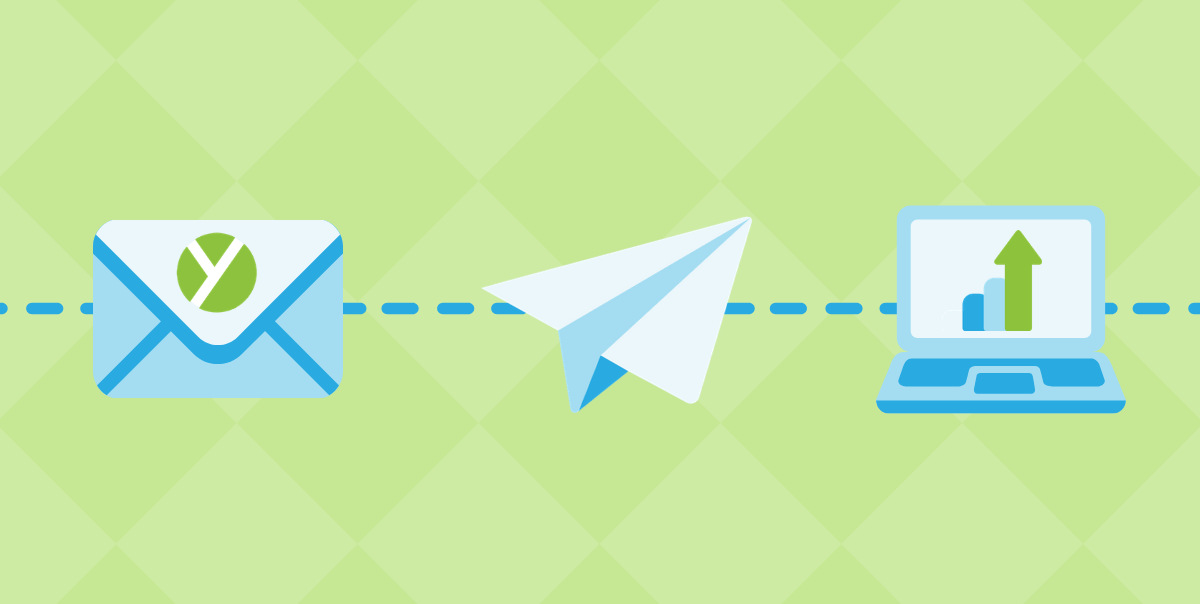 Since the beginning, our motto has been “Sell Smarter.” We’ve observed hundreds of thousands of salespeople’s behaviors over the years and recently conducted a study of more than 700 anonymous users to understand how email behavior drives sales performance.

Salespeople who track their emails close 40% more deals each month at a rate 30% faster than their non-email tracking counterparts.

These findings were derived from the analysis that correlated the usage of Yesware email tracking to two key sales metrics, ‘close rate’ and ‘time to close’. Close rate tells us what percentage of deals get to Closed-Won (or Lost). Time to close represents how long the sales cycle takes.

Why are email-tracking salespeople leaving everyone else in the dust?

It could be that:

In truth, there’s a lot that could explain why email tracking has such a significant impact on sales performance. So we’ll let the data speak for itself. The data, and some choice words from the late management expert Peter Drucker:

“Success in a knowledge economy comes to those who know themselves — their strengths, their values, and how they perform.”

Want to be successful? Better start tracking those emails.