The Power of Neuroplasticity: Why New Discoveries in Brain Science Could Change Your Sales Career 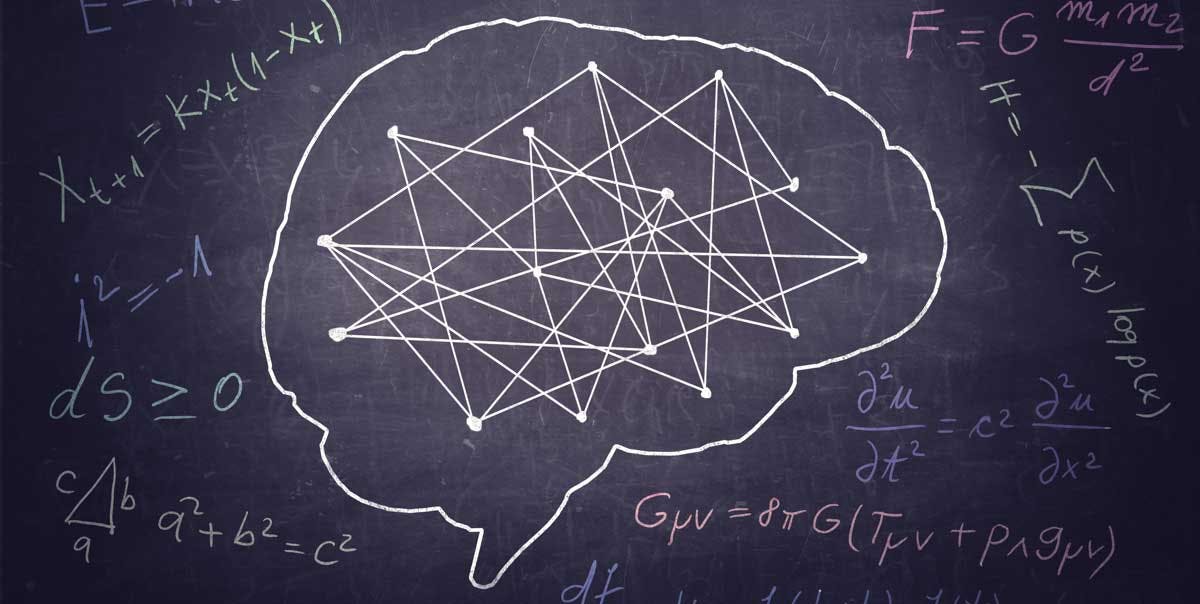 Quickly: What’s the most important tool in your sales arsenal? Is it your CRM? Your dog-eared, much-loved copy of “The Greatest Salesman in the World”? Or maybe the handy-dandy car caddy that holds your drinks and road receipts as you drive from one appointment to the next?

While any of these might hold a place of importance, they can’t compare to the most important asset of all. And I’m so sure that I have the right answer that I challenge any and all readers to come up with a better one: 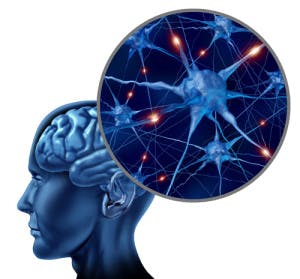 It’s Your Mind, and More Specifically Your Brain.

First off: Assuming you could come up with a better answer than mine, you’d have to use your brain, which would only prove my point. And second: Doctors and scientists studying a new phenomenon called neuroplasticity have discovered something stunning. That is, our thoughts can change the structure and function of our brains, even into old age.

This fascinating topic—essential for everyone in sales to understand—is covered in the book called “The Brain That Changes Itself” by psychiatrist and psychoanalyst, Dr. Norman Doidge. First published in 2007, Doidge’s book continues to garner attention. The New York Times, in a comment that could well have been coined at some sales conference, proclaimed that with this book, “The power of positive thinking finally gains scientific credibility.”

Its findings and stories are so revolutionary, they’re only now reaching critical mass outside the realm of neuroscience—in no small part because some stubborn scientists have resisted the findings. They’re married to the idea that the brain is like a sophisticated machine.

But guess what? It’s not akin to a machine at all. The brain, in fact, can rewire itself in a way that no computer ever could. Doidge proves this conclusively by citing the work of maverick researchers who teach stroke victims how to use paralyzed limbs again, for example.

What Does All This Have to Do With Sales?

Remember your last sales plateau or bout with call reluctance, and you know how hard it is to win the mental game. Willpower isn’t enough. But within the model of plastic brain change, you can find new insights and break bad habits with peak efficiency and skill.

For example, Doidge cites a maxim embraced by neuroscientists studying plasticity: Neurons that fire together wire together. So if you’ve had a bad day on the phone, and several prospects in a row yell at you, your neurons may be creating a new channel that supports call reluctance–the same way that a sled over virgin snow makes tracks.

It doesn’t take long for your brain to create a fear feedback loop, because it associates calling a prospect with getting yelled at, feeling miserable, and avoiding that experience by not picking up the phone.

Here’s the good news: Neurons that fire apart wire apart. So if you wanted to beat the call reluctance cycle, your best bet would be to break the pattern and create “a new set of fresh tracks in the snow,” so to speak.

If the pattern rears its head again, interrupt it. Change it. Step back from it. Reframe it. But don’t repeat it to the point of doing the same thing that yields the same terrible feeling, and the same result that reinforces avoiding the phone.

One great strategy involves inserting positive reinforcement into the process. You reward yourself for the attempt—so you can concentrate less on the bad result.

We Become What We Think About

Doidge also cites evidence that our brains are so responsive to visual stimuli that they can “believe” things that aren’t necessarily true. Mirror boxes that project the image of a missing limb (using a healthy limb as the illusion source) now help amputees to overcome phantom limb pain.

Can we use such illusions to create breakthroughs? The possibilities are tantalizing. What happens if a salesman hoping to make a quantum leap in his career starts dressing and playing the part of the best salesman in the office?

I wonder what would happen if that ambitious seller films a video of himself in action as having the best day of his career, and watches it over and over again. (I vote for the “Theme From “Rocky” as the soundtrack.) Neuroplasticity experts would argue that the mere act of watching such a video dozens or hundreds of times would produce brain changes that can be measured.

Earl Nightingale, who inspired countless salespeople over his career, coined this unforgettable phrase: “We become what we think about.” And hundreds of years before that, Buddha said, “All that we are is the result of what we have thought. The mind is everything. What we think, we become.”

Up until now, this was the realm of a positive attitude, and easy to lampoon. But now it’s bona fide science. And if you’re in sales, this stuff matters. Big time.

Because as anyone who’s sold long enough knows, it’s largely a mental game we’re dealing with here. While keeping your own spirits and enthusiasm at a peak, you also have to manage multiple feats of diplomacy and strategy. You size up clients, meet objections and manage conversations all at once, and in a fraction of a second.

Try out this tool that reps at Groupon and Square are using to sell smarter and faster.