“Why Are You the Way that You Are”: 15 The Office Memes for All Sales Situations 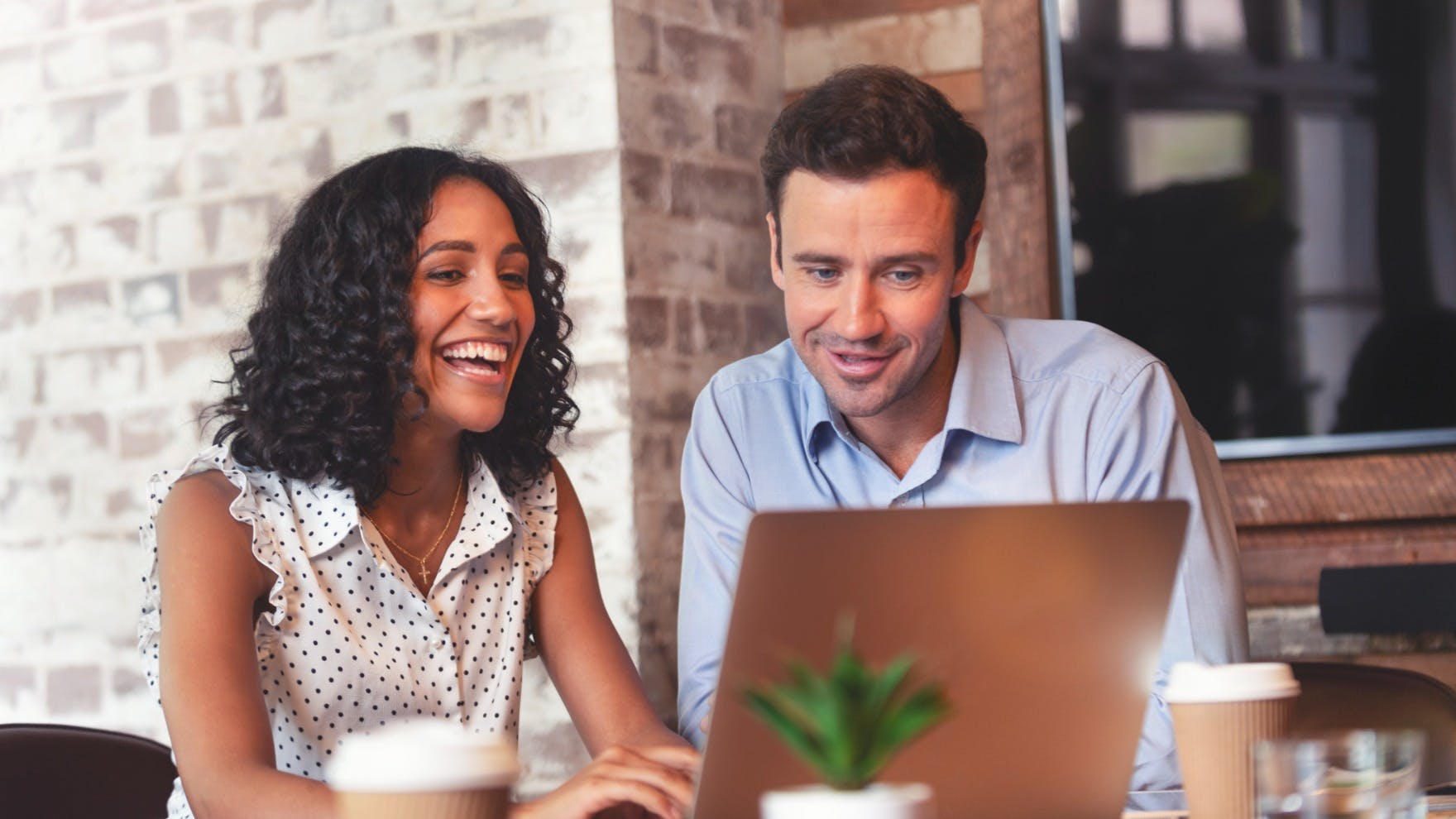 The Office and its satirical depiction of the modern work environment is a great source for memes. Salespeople and other professionals can closely relate to what takes place at Dunder Mifflin.

Whether you need a laugh or a pick-me-up, there’s an Office meme for any work situation. Below are 15 of the best Office memes that you can relate to as a salesperson.

“Why Are You the Way That You Are,” and Other Memes to Use When Dealing with Difficult Prospects. 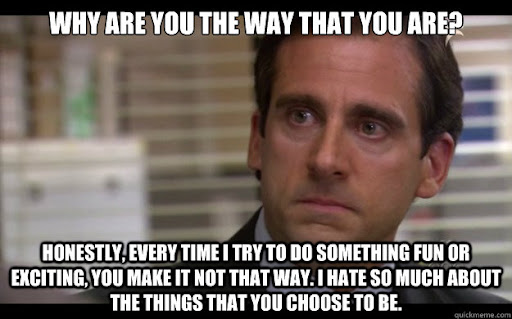 Michael Scott (played by Steve Carell) wasn’t a fan of Toby Flenderson. He made his feelings clear plenty of times throughout the show.

During one of their most memorable encounters, Michael famously asked Toby “Why are you the way that you are,” stating that Toby sours everything he tries to do.

As a salesperson, you may have dealt with a prospect that makes you feel this way. Whether it’s the one who thinks they have nothing to learn or the traditionalist afraid to try something new. 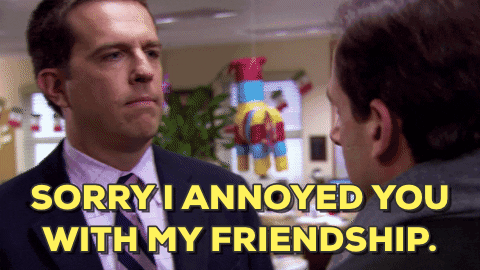 In this scene, Andy Bernard gets an unpleasant response from Michael as he attempts to win him over following the branch merger. After Michael’s remarks, Andy goes to him and says, “Sorry I annoyed you with my friendship.”

You may be familiar with Andy’s experience. In sales, it is not uncommon to get a cold response when you’re just trying to be nice. 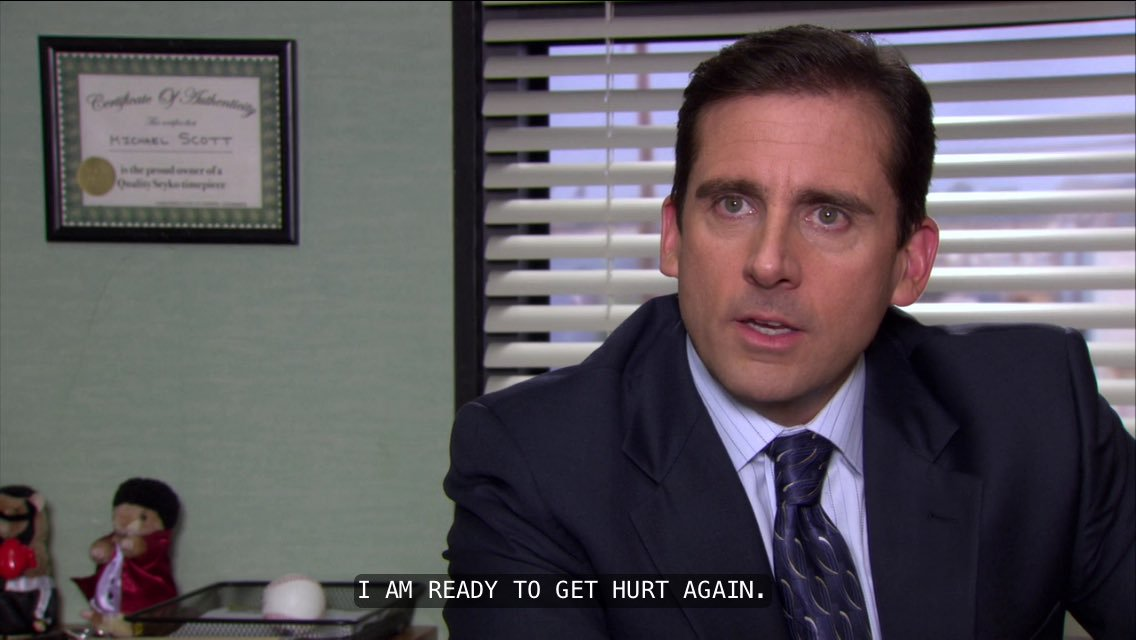 After breaking up with Jan, Michael has Pam set him up with her landlady. The situation does not go well, leaving Michael single once again. After the experience, Michael wasn’t ready to stop trying and said “No question about it, I am ready to get hurt again.”

In sales, being turned down is part of the process. We can take Michael’s persistence as a lesson in sticking with it even when your prospects are difficult. 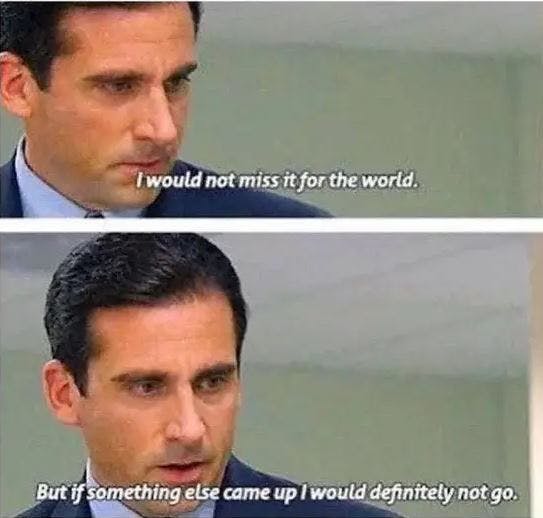 Sometimes, this is what it feels like when a prospect agrees to a meeting. They may act excited, but it won’t take much for them to brush you off at any moment.

Eliminate the guessworkKnow when recipients read your emails, click on links, and view attachments

The Best Office Memes for when you Close a Big Sale

In one of the show’s most comical scenes, an intoxicated Pam Beesly wins the Dundee award for whitest sneakers. In her speech, she famously exclaims, “I wanna thank God because God gave me this Dundie. And I feel God in this Chili’s tonight.”

Over-excited, her actions over the course night get her kicked out of Chili’s. When you close a big deal, you may feel as pumped as Pam. Go and celebrate with the team. But don’t steal drinks from Chili’s.

When you finally close a deal you’ve been working on for a long time, you may feel as excited as Stanley at the end of the workday. 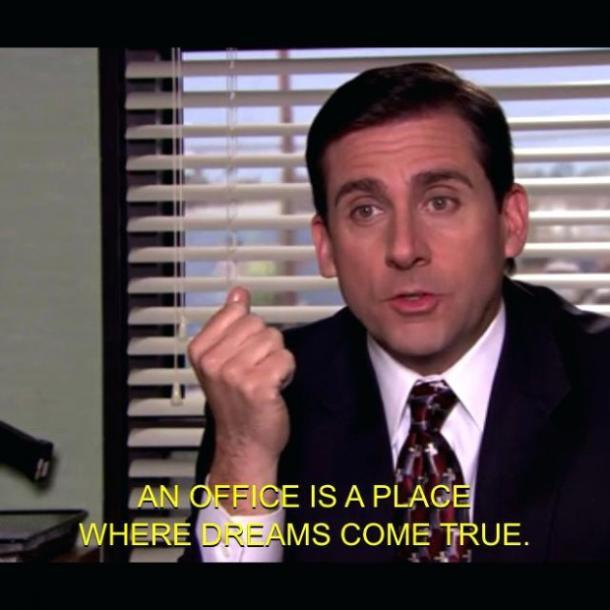 We agree. With a good team and the right tools, your office can make all your sales targets a reality. 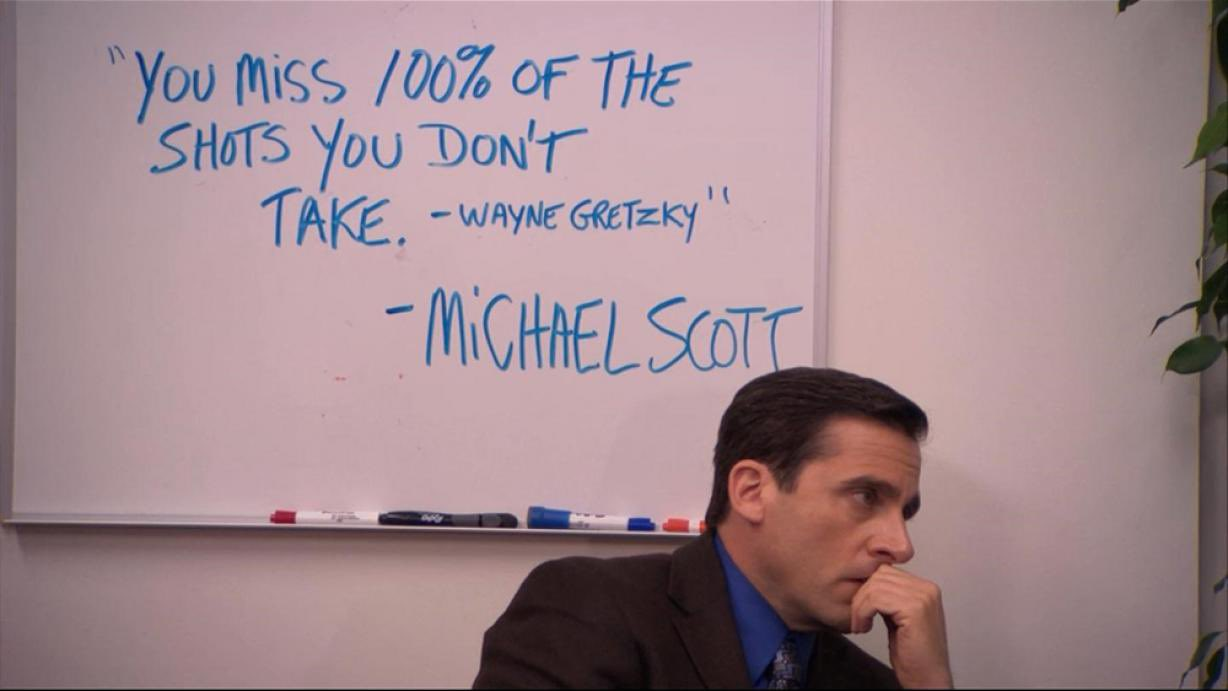 While the image is funny, its message should be taken seriously. As a salesperson, putting yourself out there is the key to success. 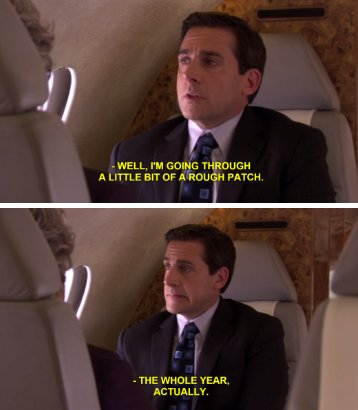 You may relate to Michael in this scene. The past year was rough for sales as businesses across the world dealt with unexpected economic turmoil. If you have gone through a recent struggle, know that you’re not alone.

Dwight Schrute Memes to Laugh at After a Long Week 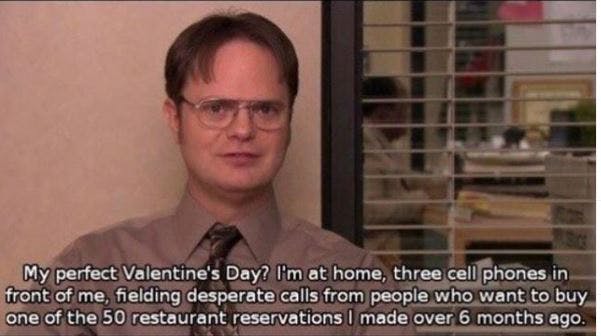 If you’ve had a crazy week, it is nothing compared to some of Dwight’s schemes. In this meme, he explains how he enjoys reserving dozens of tables at restaurants half a year before Valentine’s Day.

While it’s a somewhat heartless move, the cleverness of his plan is amusing and can make you laugh as you work through your day. 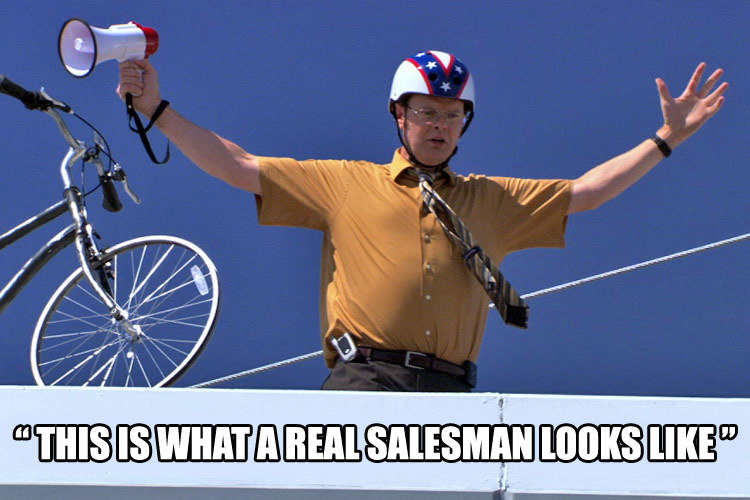 “This is what a real salesman looks like.” Dwight yells these words before attempting to ride a bike over a power line. It does not go well as he loses balance and ends up hanging from the line. 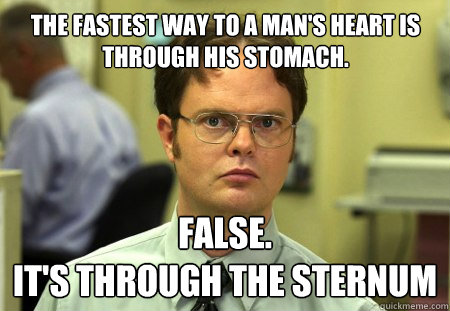 Dwight Schrute was famous for abruptly correcting his coworkers. When someone said something he believed was incorrect, he would loudly declare “False,” before providing his take on the matter.

This has led to the popular Schrute facts meme, a simple picture of Dwight staring at you with the word “False” and Dwight’s correcting statement. If you’re a fan of the show, you may hear these memes in Dwight’s voice as you read them. 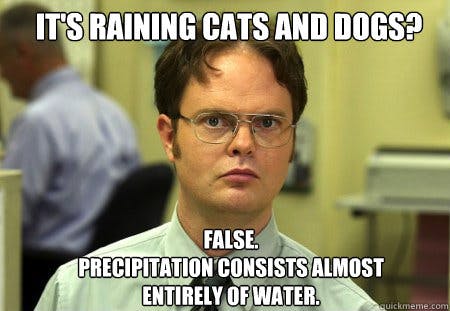 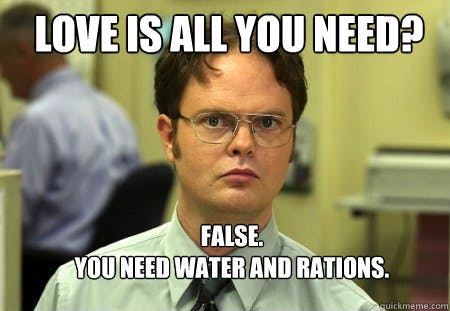 With Yesware, you can be the top salesman. Our software helps streamline your workflow so that you can spend more time building relationships and creating a great experience for your customers.

Try it out today for free and go get your team’s Dundee.

6 Powerful Strategies to Motivate and Lead a Remote Sales Team