How to Close Deals Faster: 3 Psychological Triggers That Work 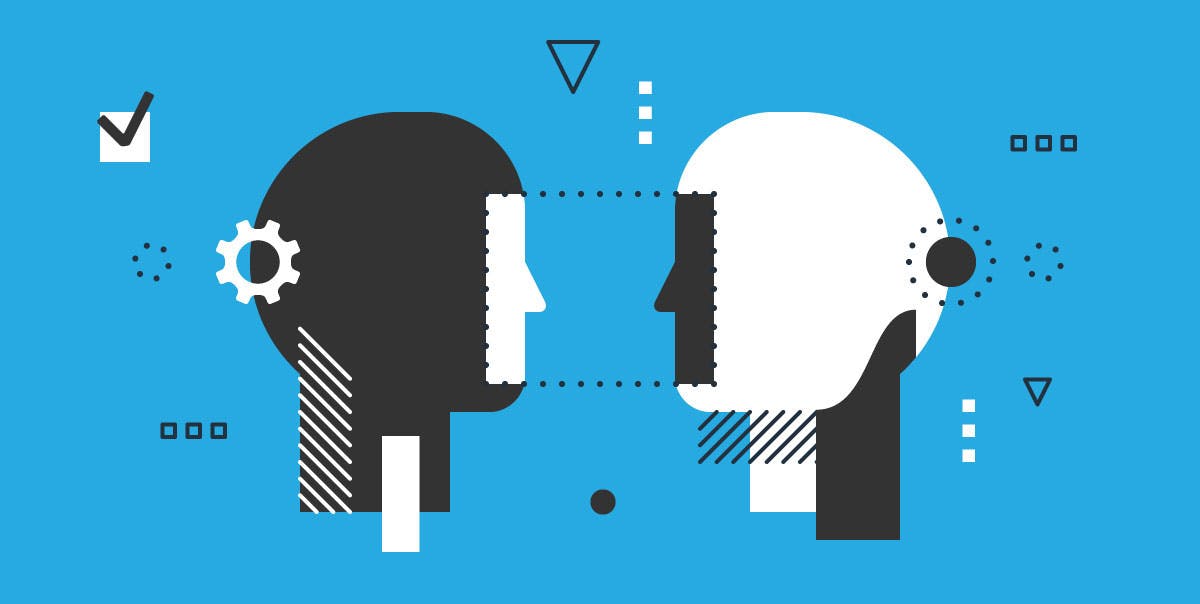 About 40% of Americans make New Year’s resolutions. As the calendar flips to a new digit, people see an opportunity for a fresh beginning and a renewed opportunity to commit to their goals.

It doesn’t take long, however, for time to pass and people to fall back into their old ways. By the end of the year, only 8% of those who made resolutions are able to keep them.

In this article, we’ll discuss ways that salespeople can close deals faster, speed up their sales process, and ultimately close more deals.

How Do You Prevent Best-Laid Plans From Going Awry?

Todd Rogers, a behavioral scientist at Harvard University, addressed this question at a recent TEDx event.

While highlighting research on voter turnout, the presentation also offers valuable insights that can help salespeople overcome one of the biggest challenges that comes with sealing a deal — no-decision. What do you do when buyers fail to move forward in the sales process, despite their stated intentions?

In his talk, Todd reveals three messaging tactics that were used to bridge the divide between intention and action, effectively bringing more voters to the polls on election day. Drawing from this narrative, let’s look at how salespeople can use the same psychological triggers to influence buyer behavior and inspire action.

How to Close Deals Faster

1. Prompt for a Plan

First lesson learned: Simply calling to remind people to vote had no effect on turnout. But when the scripts were changed to ask people what time they intend to vote and how they planned to get to the polls, it doubled the impact of the previous script. Translated into a business context, this technique can be used to improve the time-to-close in your sales cycle.

For example, many sales convos will conclude with your prospect saying something like “sounds good, let me circulate this internally and get back to you.” Rather than ending the call with this open-ended comment, aim to work out a plan together.

Without being pushy, these are the types of prompt-for-a-plan questions sales reps can ask:

Another technique used by campaign volunteers was to inform potential voters that other community members were signed up to vote. It worked because people are inherently risk-averse. It’s easier to make decisions when we’re reinforced by others.

There are common elements of the sales toolkit that help illustrate “people like you have made this decision” including testimonials, case studies, and positive ratings by industry analysts. Even if you work at a smaller company that doesn’t yet have a recognized brand and a long list of testimonials, you can provide anecdotes and examples that illustrate how the product you’re selling is part of a larger trend.

For example, Salesforce.com used “No Software” as a business mission and mantra well before they were a trusted brand. By championing a broader trend, they were able to create the perception that a large number of people were moving in the no-software direction (which, of course, turned out to be right). Try leveraging this closing technique and see the results.

Tip: More tips here on how to close a contract.

We all have multiple dimensions to our lives and therefore multiple self-images. To illustrate this point, Todd Rogers described himself as simultaneously a loving parent of two kids, a rabid Eagles football fan, and a Harvard professor/researcher. Most people have a civic-minded identity that, when reinforced, helps motivate them to vote.

For example, saying “as the kind of person who votes” had measurably better results than saying “as a person who can vote.” In most sales situations, the person you’re working with is most responsive to their “successful business person” self-image and perhaps the broader image of the company.  So reinforcing phrases such as “as a manager focused on customer retention” and “as company recognized for fast customer service” can help frame your conversation in the context of the decision-maker/buyer’s goals.

Describing your services and capabilities with this context helps show that your objective is to help them succeed rather than simply pushing for a deal. This sales technique is closely related to Dan Pink’s concept of “Attunement” which he describes as the ability to shed the anchor of your own position and instead understand another’s perspective and interests.

Share these closing techniques and psychological triggers with your sales team and see if they help close deals faster and hit your metrics.

How to Write a Formal Email [10 Templates]