Turning ‘Busy-Ness’ Into Business: 5 Methods to Manage Your Workload 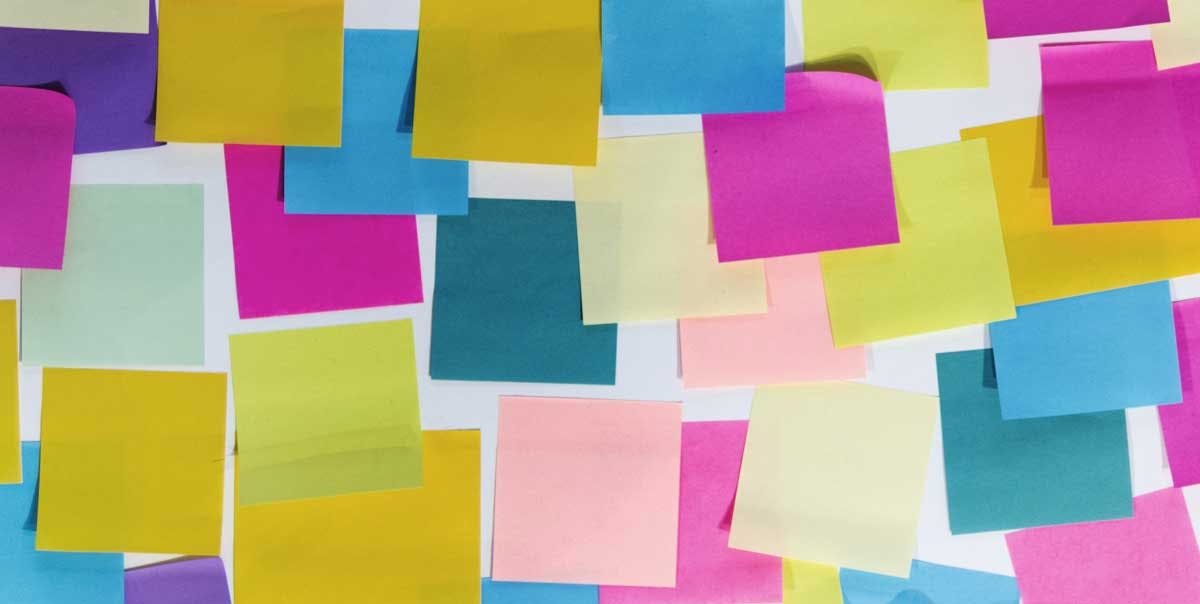 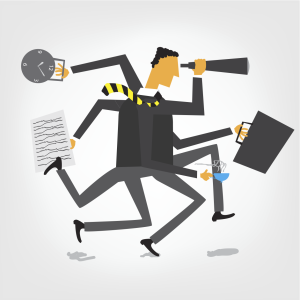 When Benjamin Franklin said, “Never confuse motion with action,” he could’ve hardly imagined a 21st Century where the multi-tasking of the modern sales pro puts an eight-armed juggler to shame.

Evidence abounds that salespeople need more time than ever to keep their schedules straight. A new study by the American Psychological Association shows that more than half of employed adults check work messages at least once a day over the weekend (53 percent); before or after work during the week (52 percent); and even when they’re homesick (54 percent). Yet if we’re so tethered to the office, why does it take such heroic effort to get stuff done?

That depends on how you define “stuff.” No matter how many times the late Stephen Covey preached it, too many of us fall into that quadrant where the “urgent” (whether it’s important or not) outweighs “non-urgent, important” matters. Guess which quad yields personal, professional, and financial growth?

Still, that insight doesn’t magically wipe your calendar clean of time-sucking commitments. What’s more, it’s easy to feel overburdened by the sheer amount of moving parts you must manage each day, many of which don’t pertain to selling: managing client relationships, finding resources, attending meetings. That’s why we tapped our own knowledge base and sales leaders to identify five strategies to get you focused on what matters and boost sales productivity.

Work smarter — not faster. This tool automates the tasks you’re spending hours on each week.

Of all the seven habits Steven Covey outlined, this one proved so invaluable it spawned a book of its own (and our first tip, naturally). Covey and co-authors A. Roger and Rebecca Merrill talk about setting “context” goals that don’t just put a brass ring in front of you, but a what, why, and how. So if your goal is to generate 100 new leads, for example, write down why this matters, what concrete steps you must take to make it happen, and how you’ll go about it. All of this, the authors argue, should relate back to passion and principle: doing “the right thing, for the right reason, in the right way.”

Know Your Next Steps

Before he became the co-founder and VP of Sales for Badger Maps, Steve Benson was Google’s top Enterprise Salesperson. When management tried to figure out how he did it, “they concluded that I had prioritized my accounts in a highly organized way,” he says. Here’s how: Benson would first assign accounts an importance score from 1 to 4, the highest number representing a committed customer. Then he gave each a “next step date” when he had to take some concrete action. “You might call them, send them an email, stop by their office, or drop off samples, but the important thing is that you say when you have to take your next step. Then you just work your way down the list, doing the high-priority things before the low-priority things. This way the important stuff—like the customers buying from you, or likely to buy in the near future—never slips through the cracks.”

Get the Right Tools for Efficiency

Just like other white-collar workers, salespeople can get geeked out over office widgets and gadgets. That’s not what we’re talking about here. This involves using key apps, programs, and methods to help you perform more efficiently. Badger’s mapping tool, for example, helps salespeople organize and prioritize appointments by travel time and routing on a smartphone or iPad. Another app, OmniFoucs, allows you to perform layered scheduling and prioritizing, with a function that turns emails into action items instantly. And for Apple users who haven’t tried iCal on your Mac, consider that as well. It syncs via iCloud with your iPhone seamlessly, sending alerts whether you’re on you laptop or on the go.

The wisdom of “managing your managers” has nothing to do with outsmarting your boss. Rather, it’s about utilizing them to get the key resources you need to excel, says Dana Manciagli, former General Manager of Sales for Microsoft and the author of Cut the Crap, Get a Job. “Sales Managers should have a recurring one-on-one time with each rep so it’s on their calendar and the rep can plan for it. And naturally, the reps should have access to the manager outside of that time if they have questions or need help.” High-priority items should include pipeline review, time management concerns, or anything you require for support, Manciagli says.

Look For a Sweet Spot

“Once you’ve identified commonalities between your clients, go after only those prospects that fit into your sweet spot,” says Brian Sullivan, vice president of global accounts with Sandler Training, a leading sales training organization. “Start profiling clients by asking questions like: What are the vertical trends of your customer base? Where are your customers located? Do your customers fall in the small, medium or large categories? Once you connect the dots and find the commonalities, you’ll find where the greatest opportunity exists.” It’s all about identifying what Sullivan calls the “sticky business parameters”—that is, clues within your current account base that will point where you can best invest your time and effort.

How to Write a Formal Email [10 Templates]