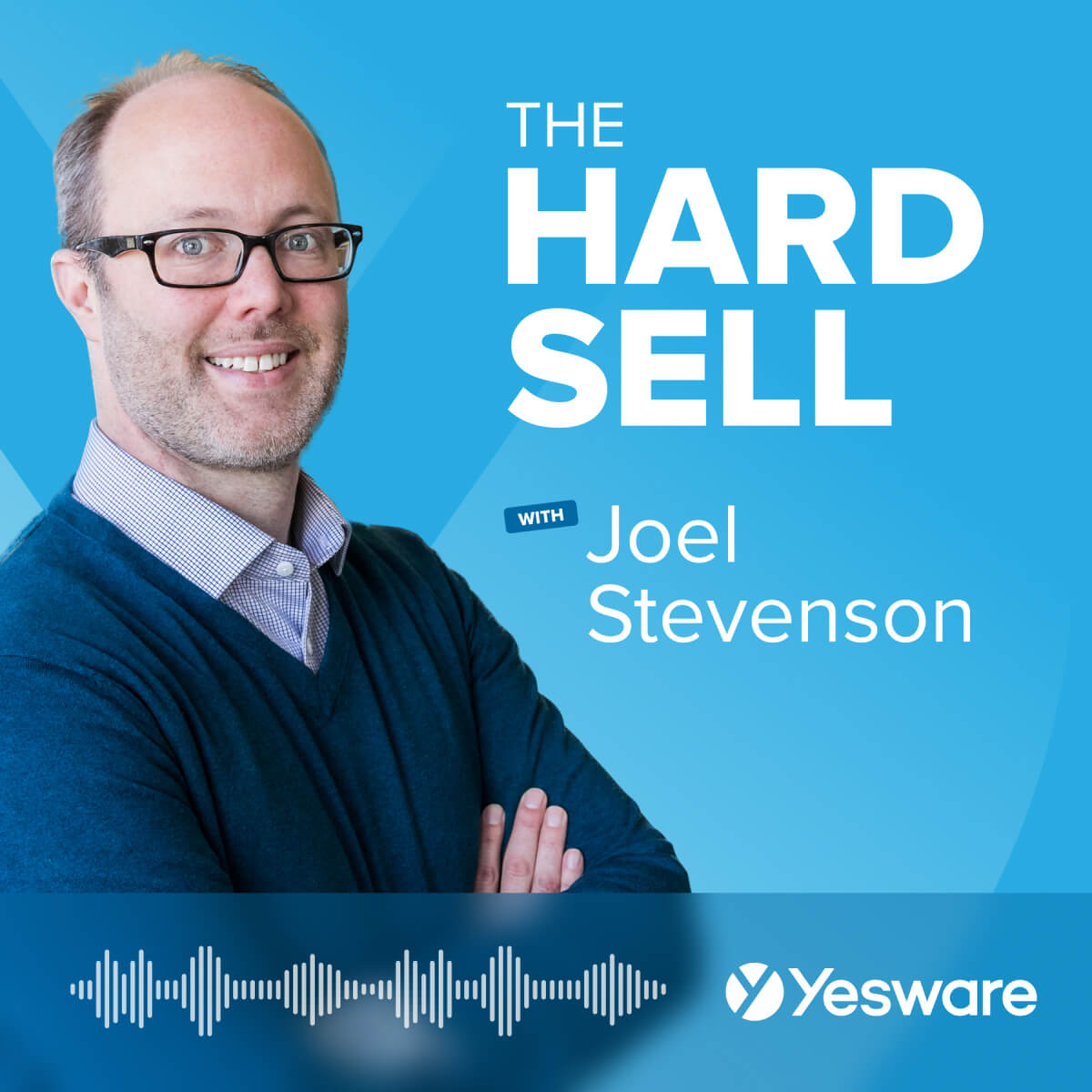 Whether or not you work as a salesperson, we all wind up selling things. A lot of times, we're selling ourselves, whether it's in an interview or a college application. But sometimes we're selling things like a car or even a company. Our goal on The Hard Sell is to help you win when sales opportunities present themselves by bringing experienced leaders in the field together to share what works and what doesn't. 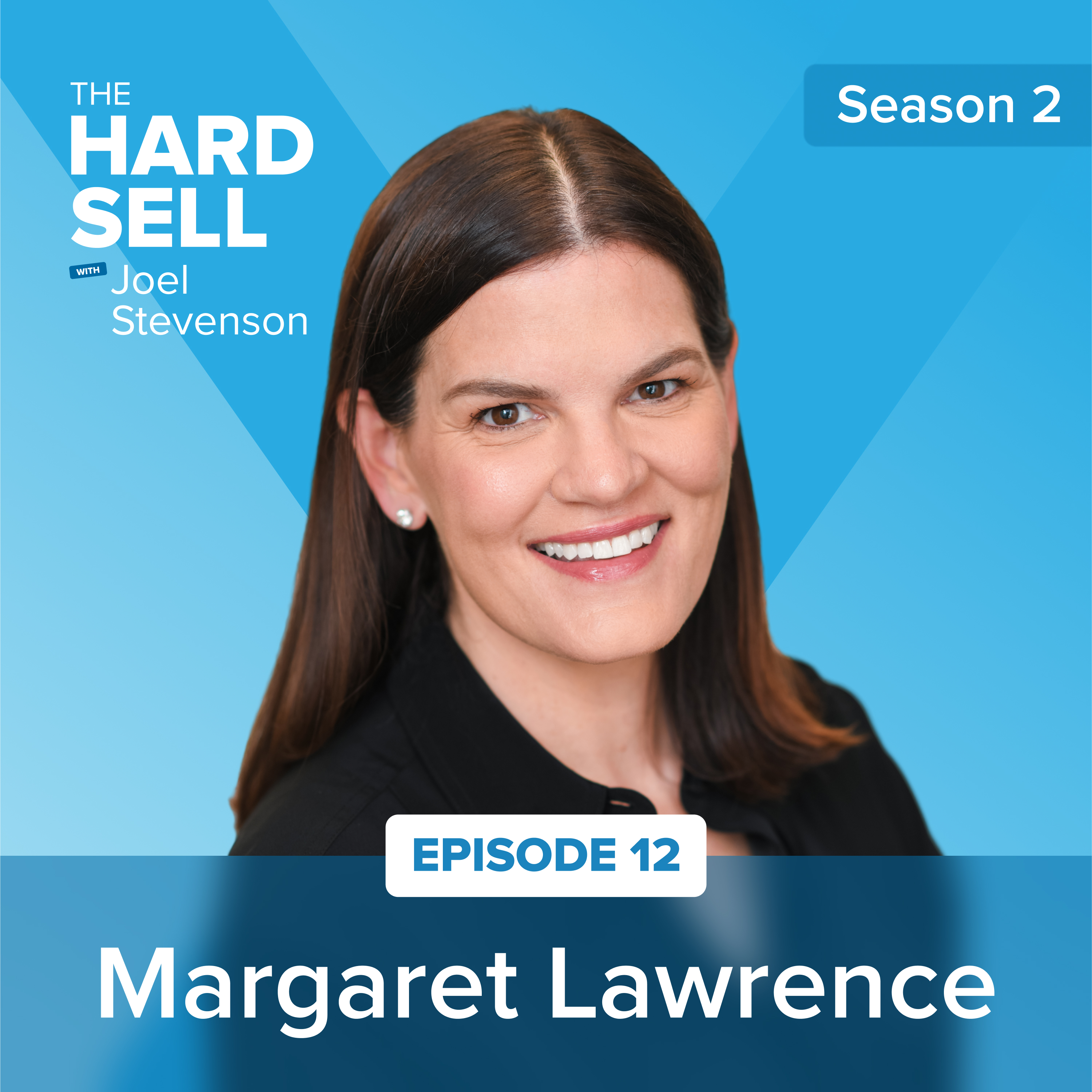 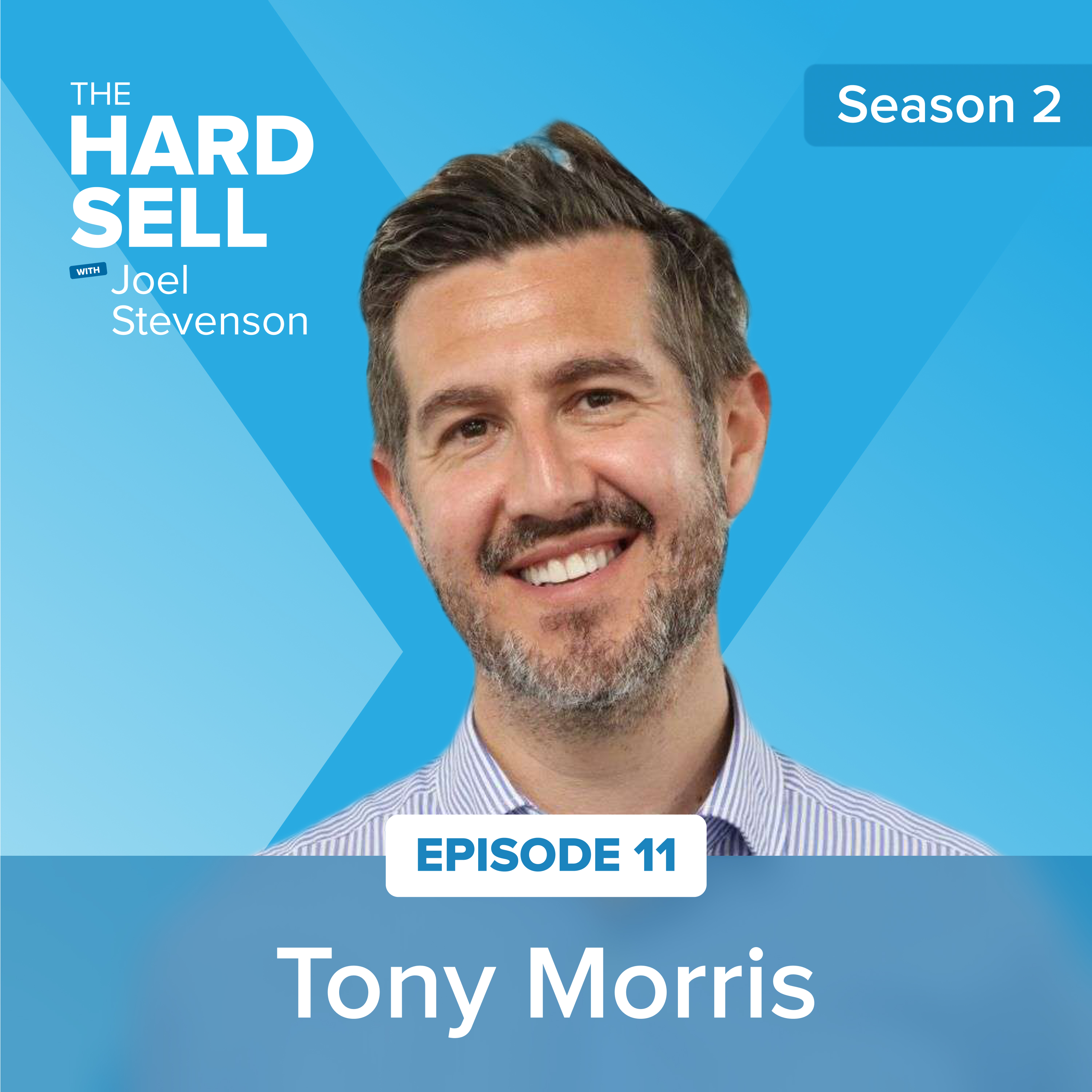 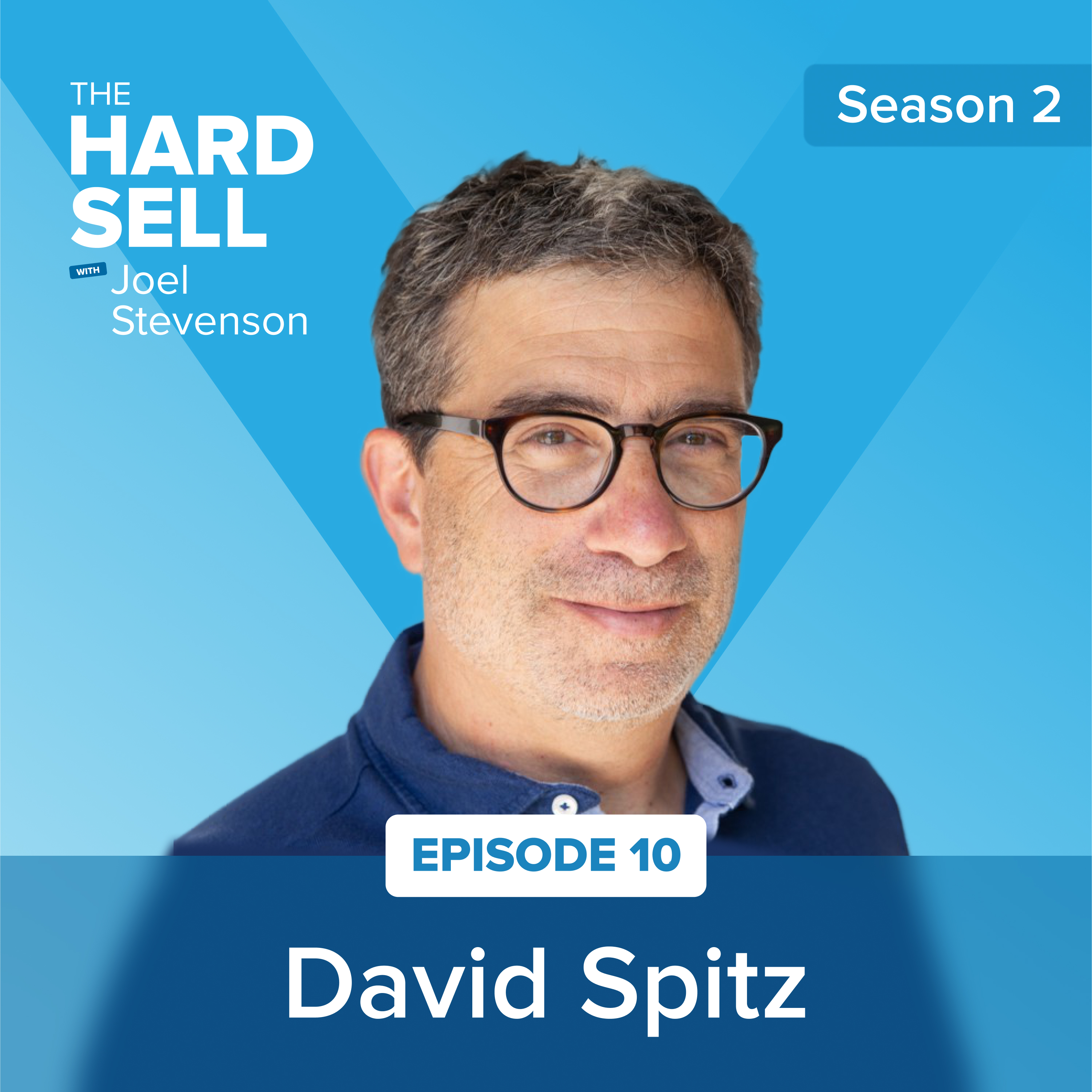 Founder and CEO of BenchSights 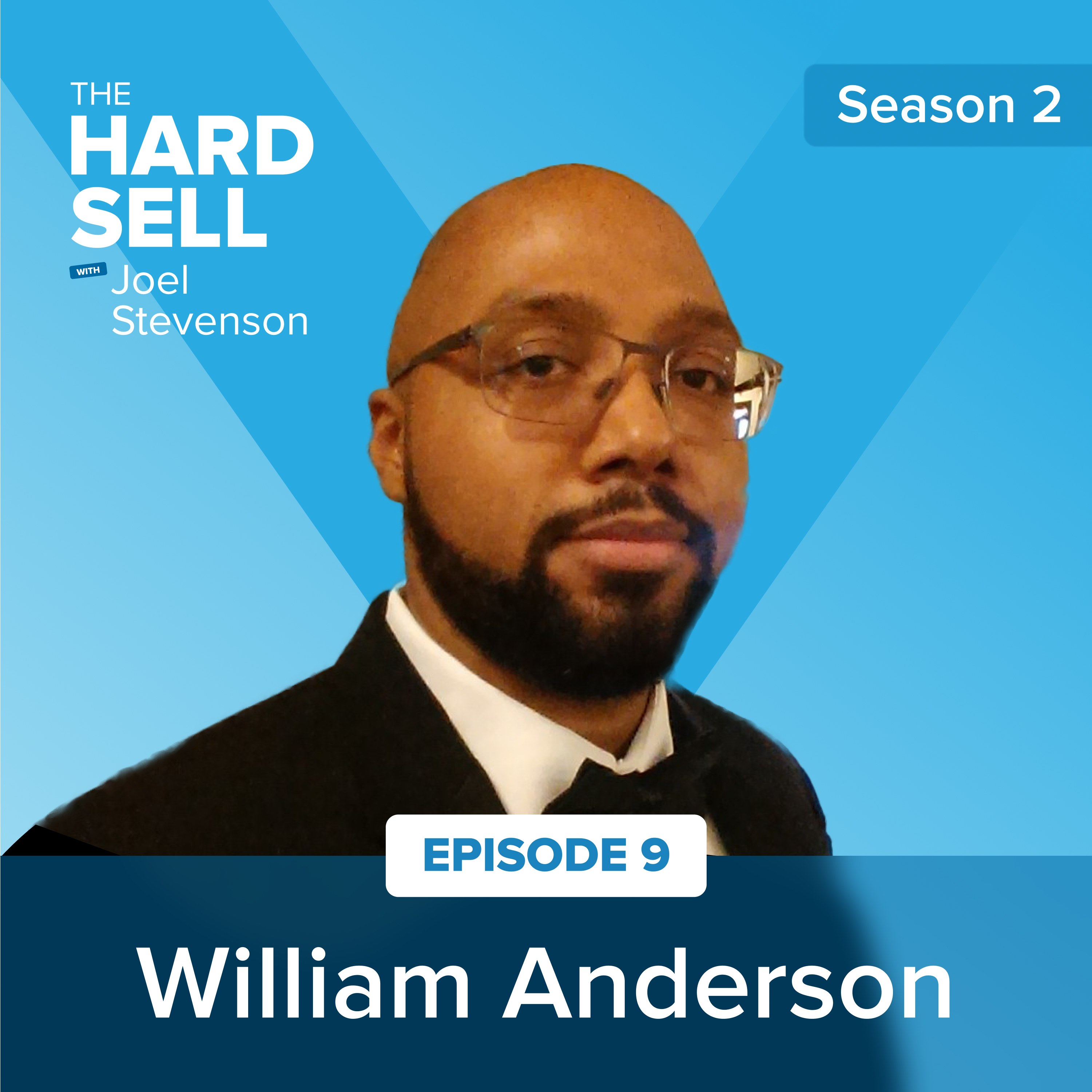 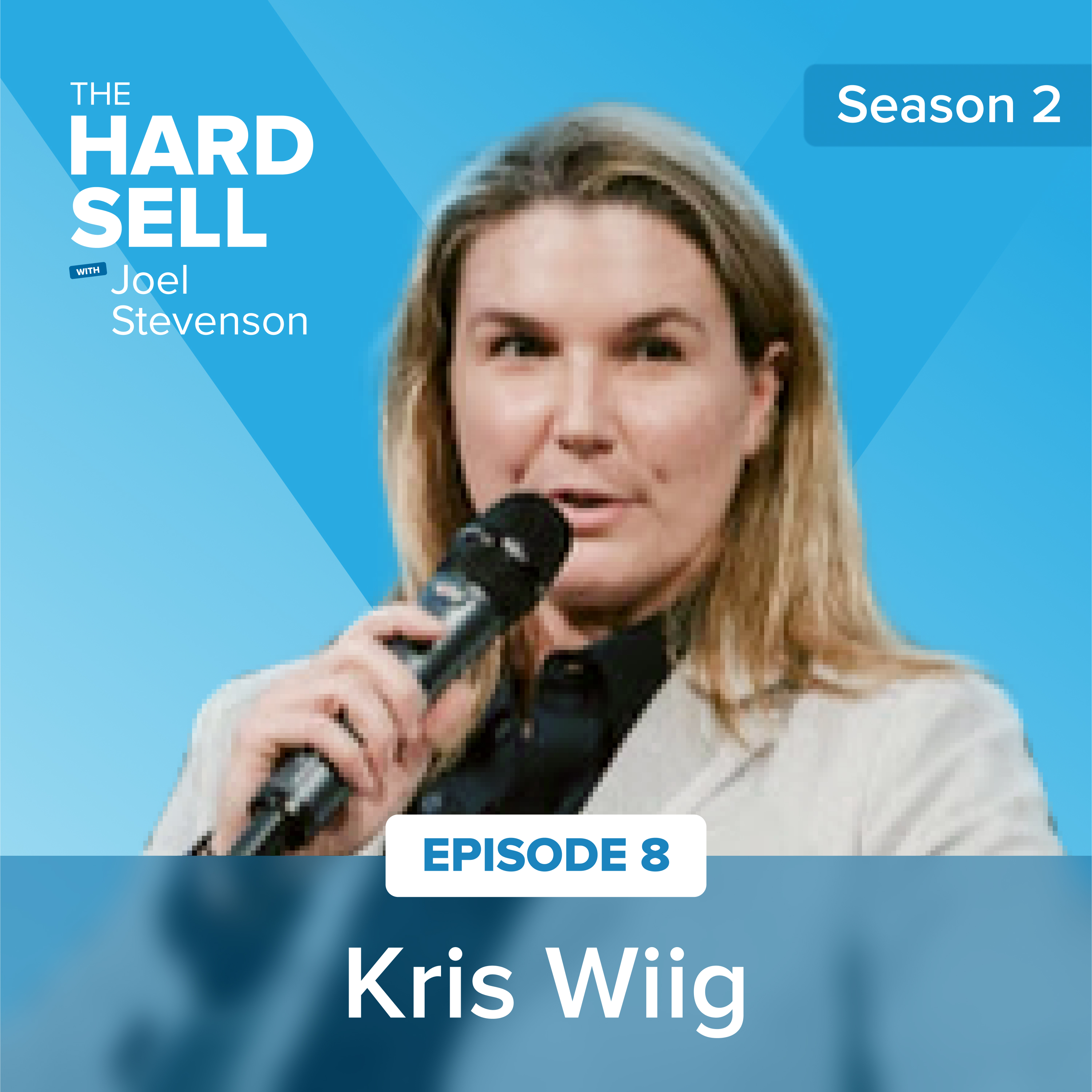 VP of Sales at FreeWill 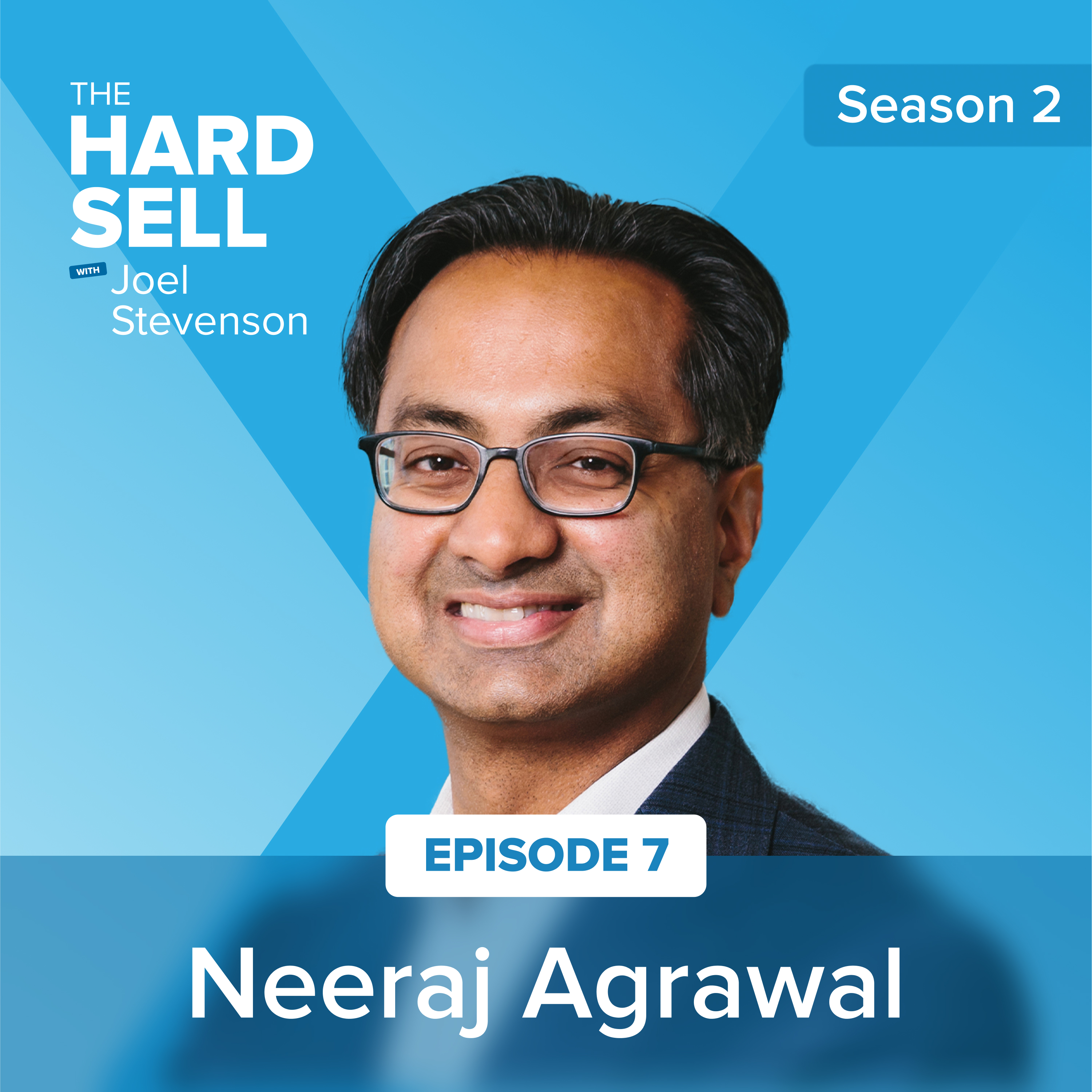 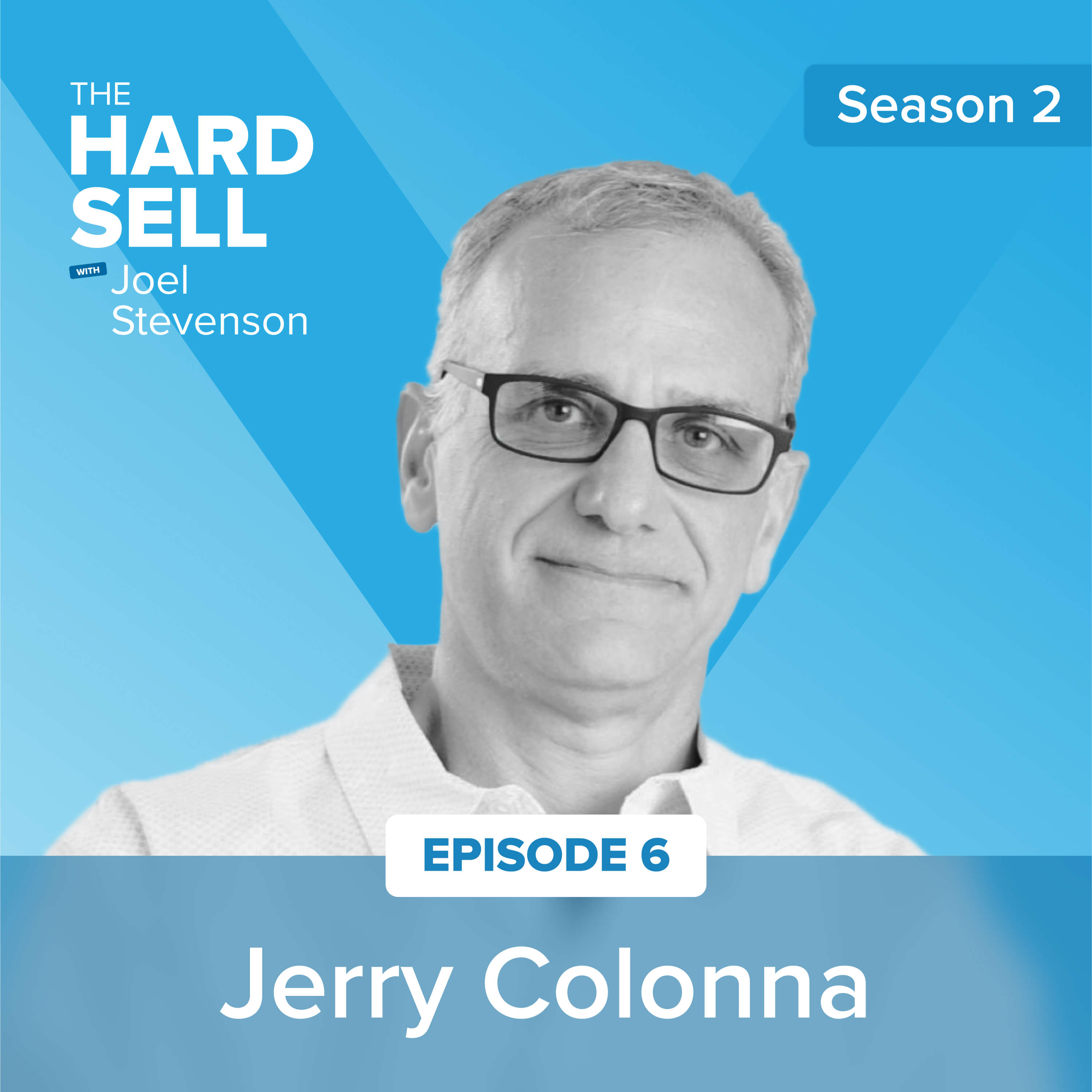 Founder and CEO of Reboot.io 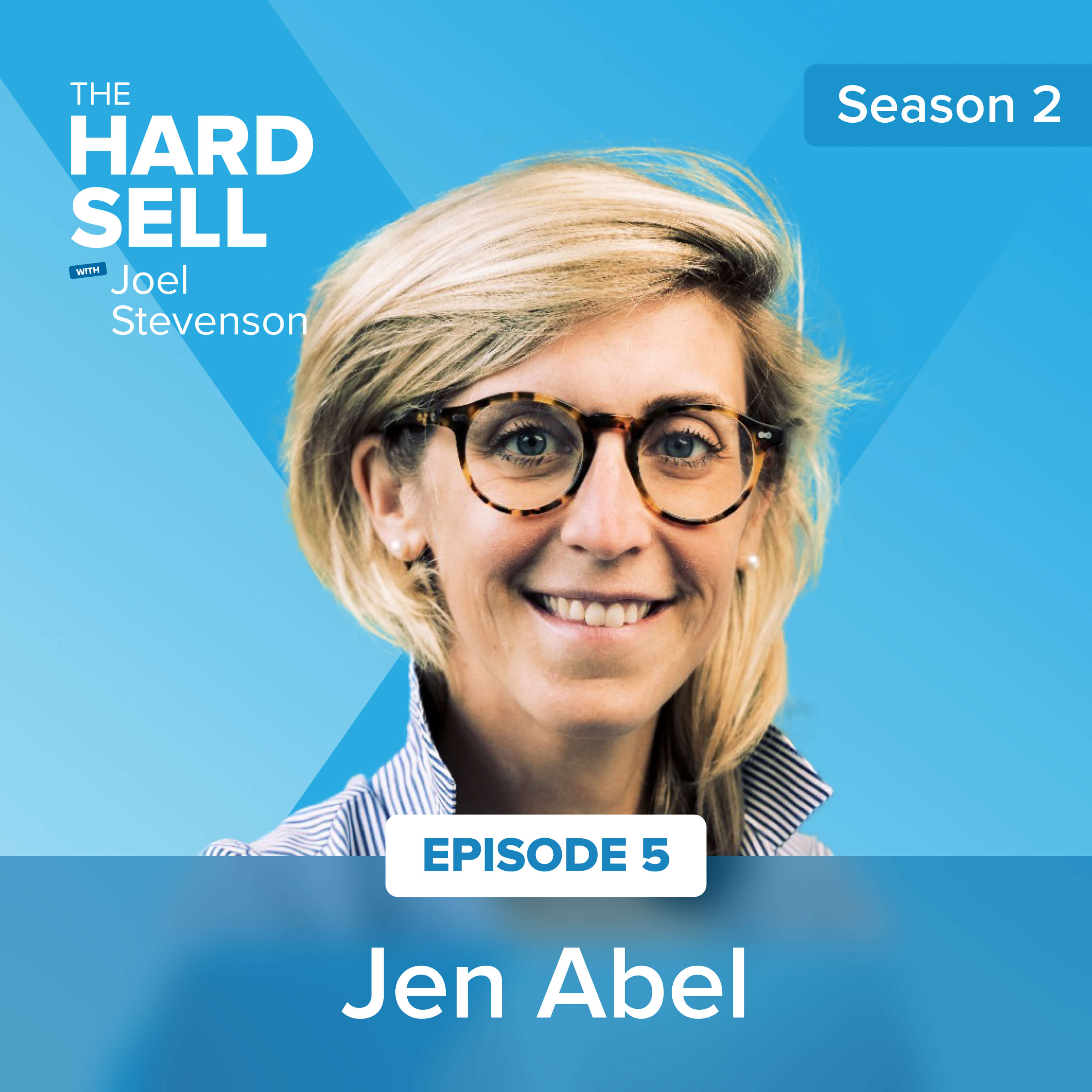 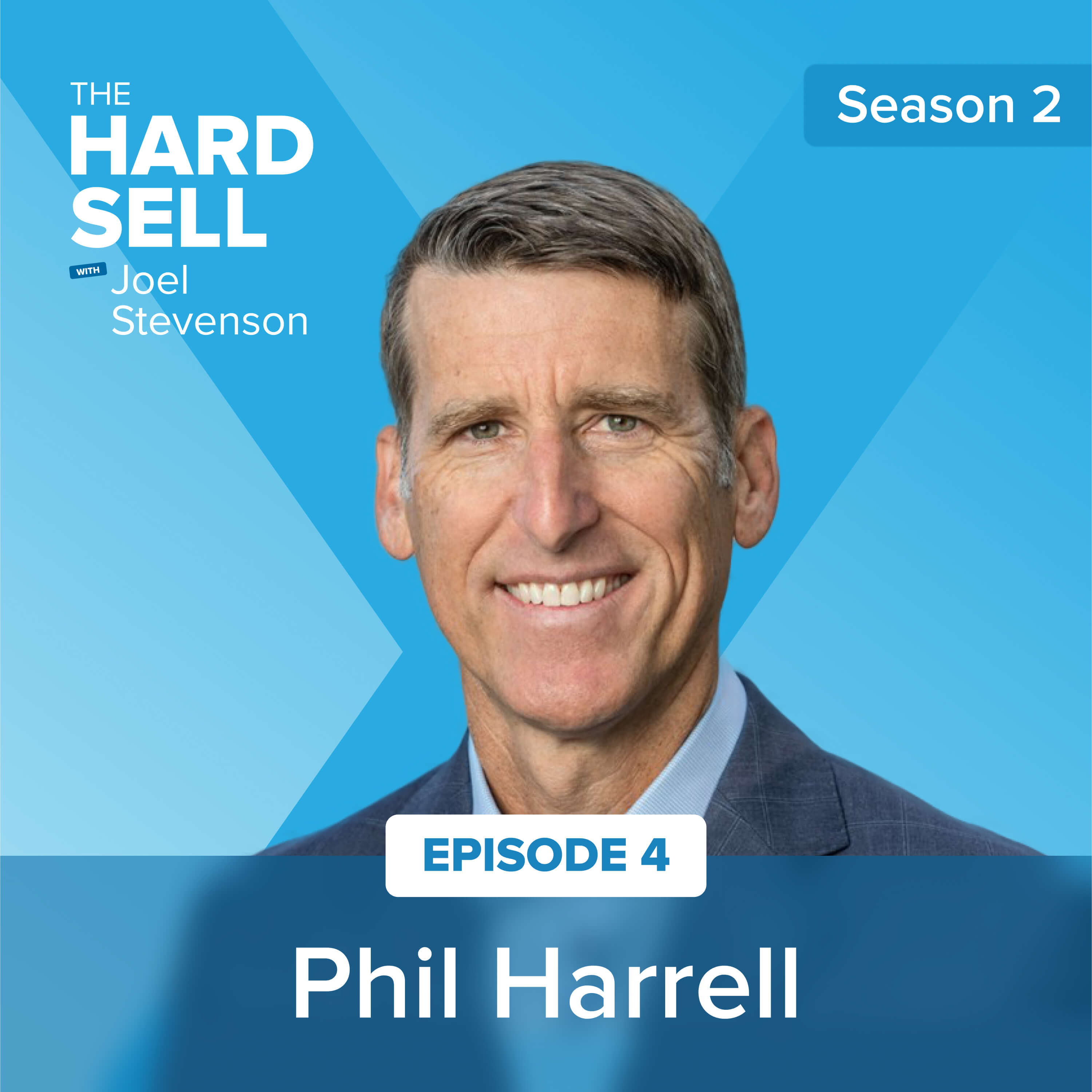 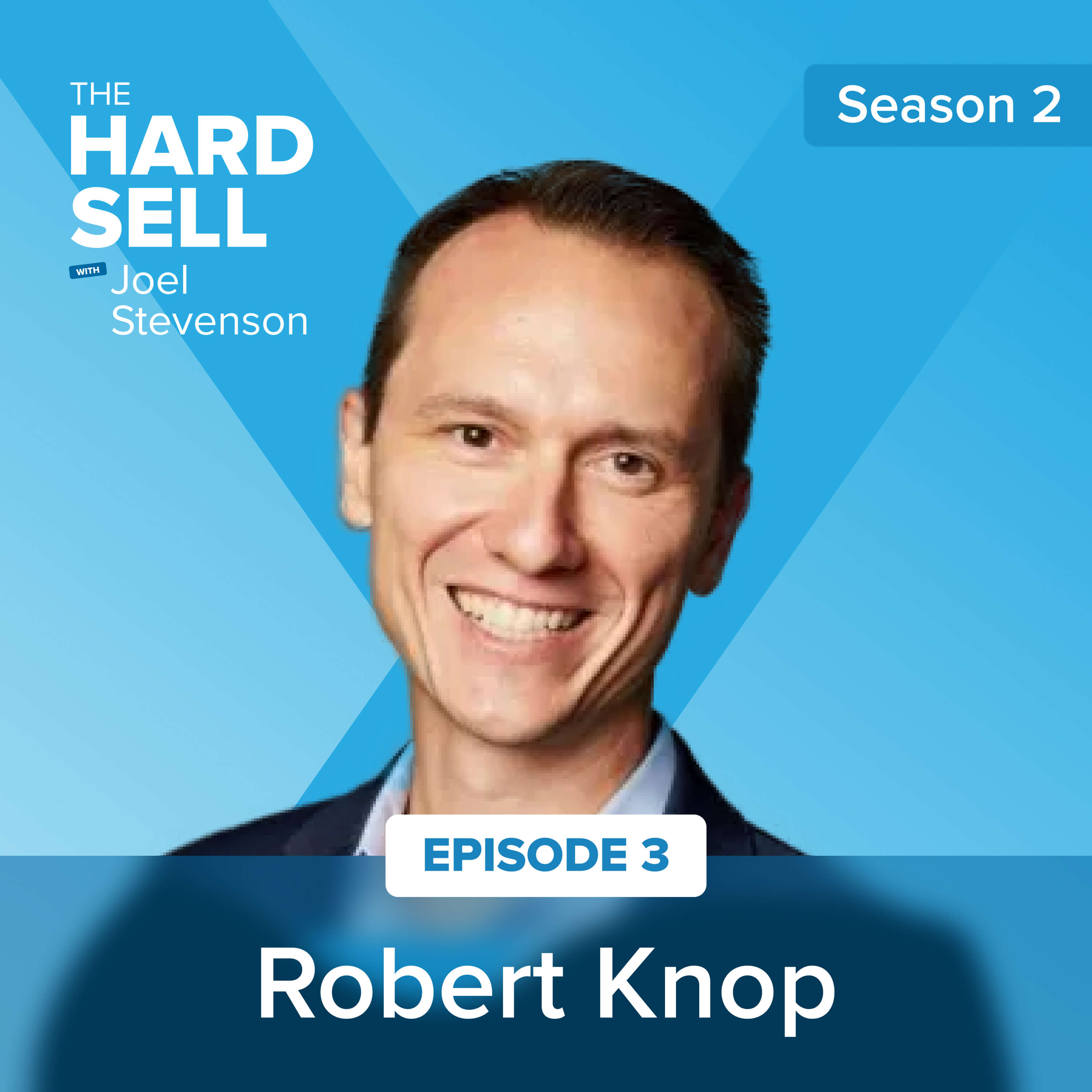 CEO of Assist You Today 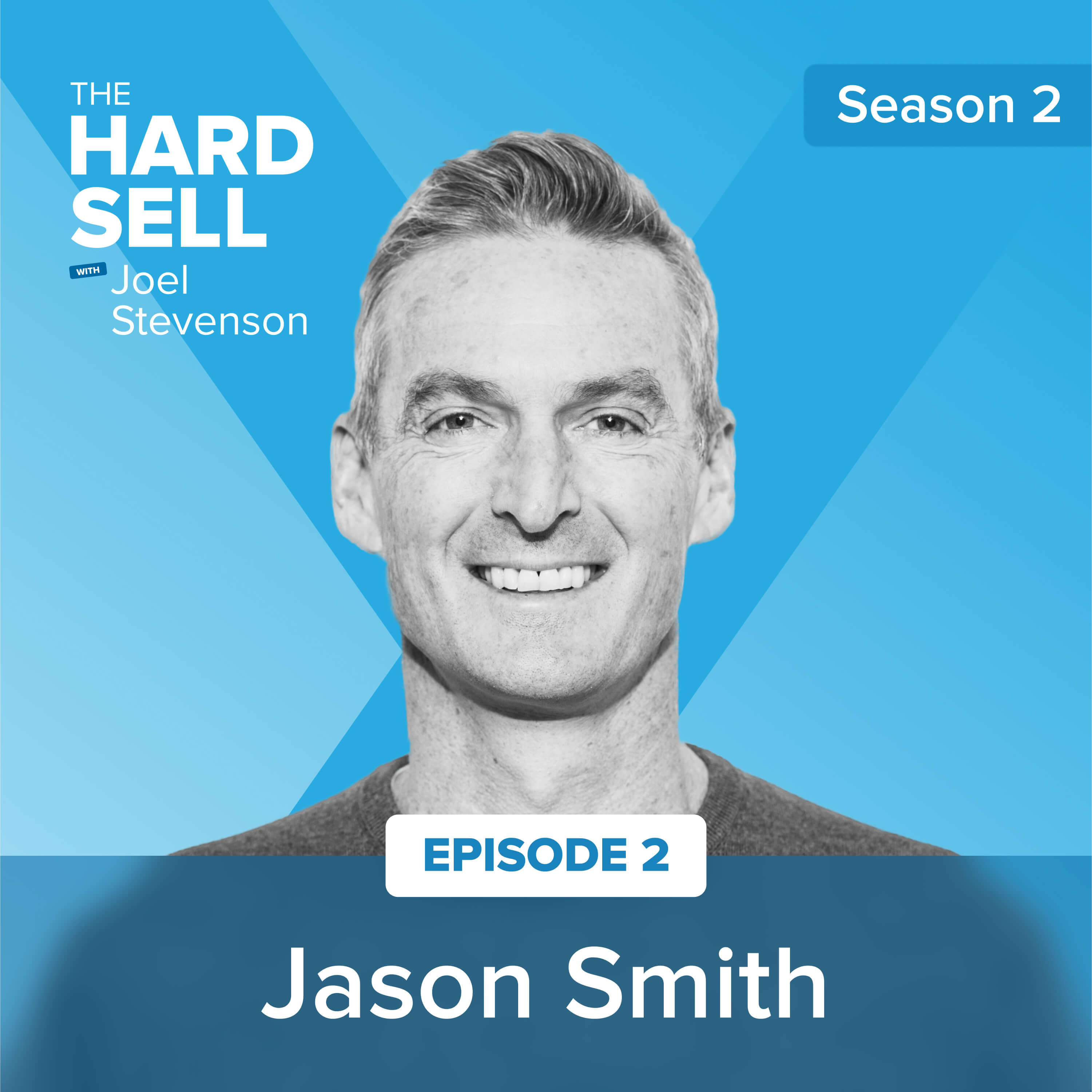 Co-Founder and CEO of Klue 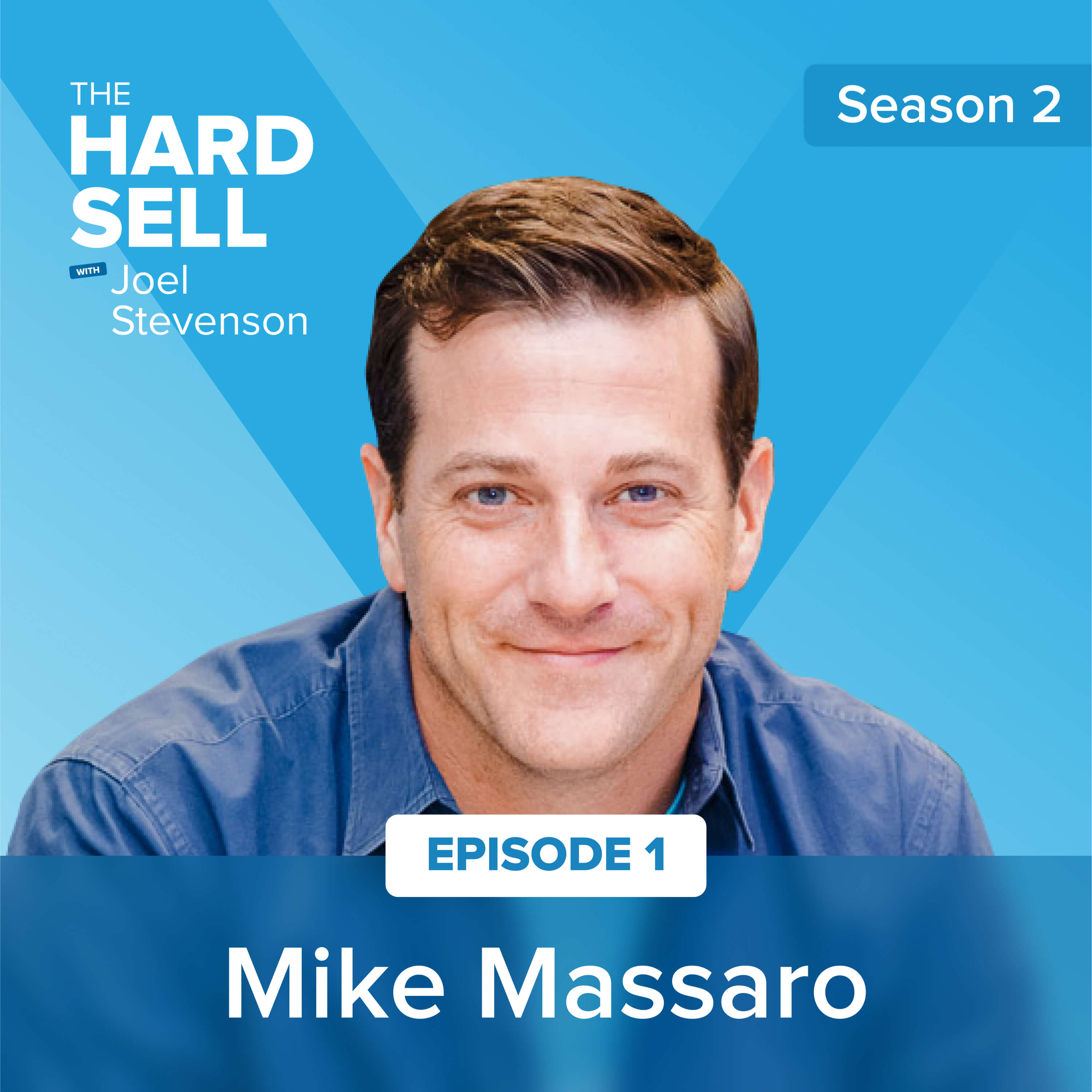 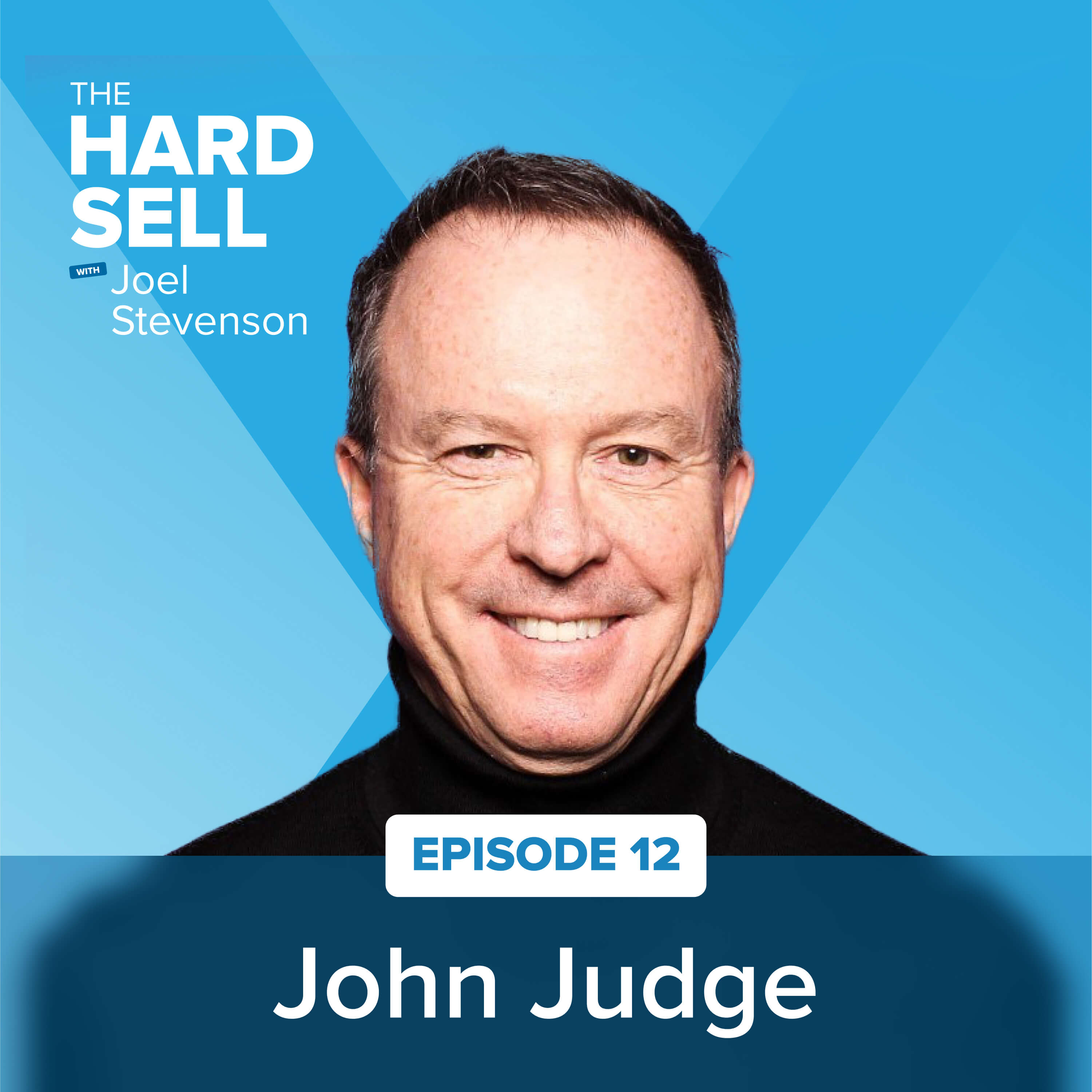 SVP of Sales at Crayon 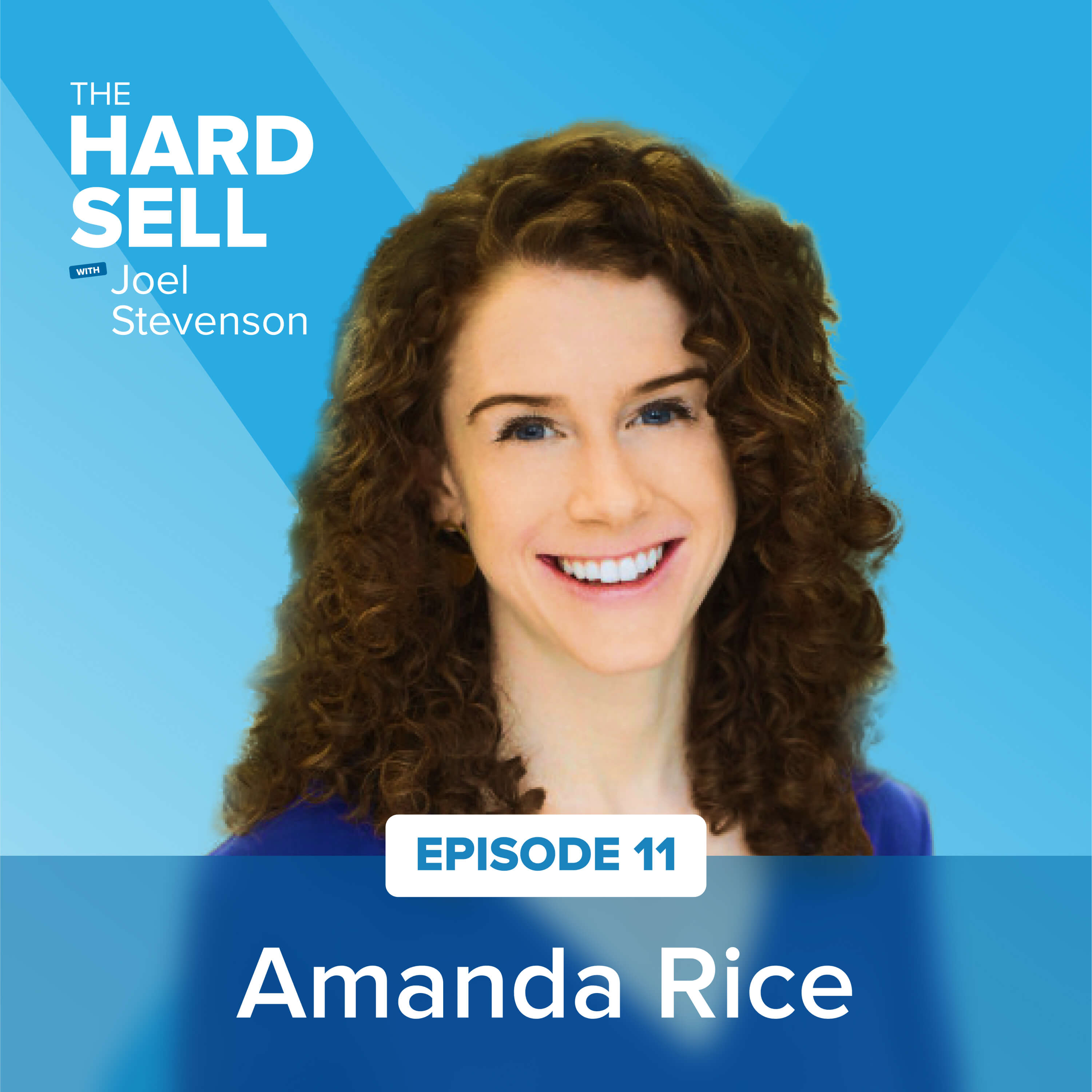 Amanda Rice Discusses How to Successfully Sell Into a New Industry

VP of Sales at Anvyl 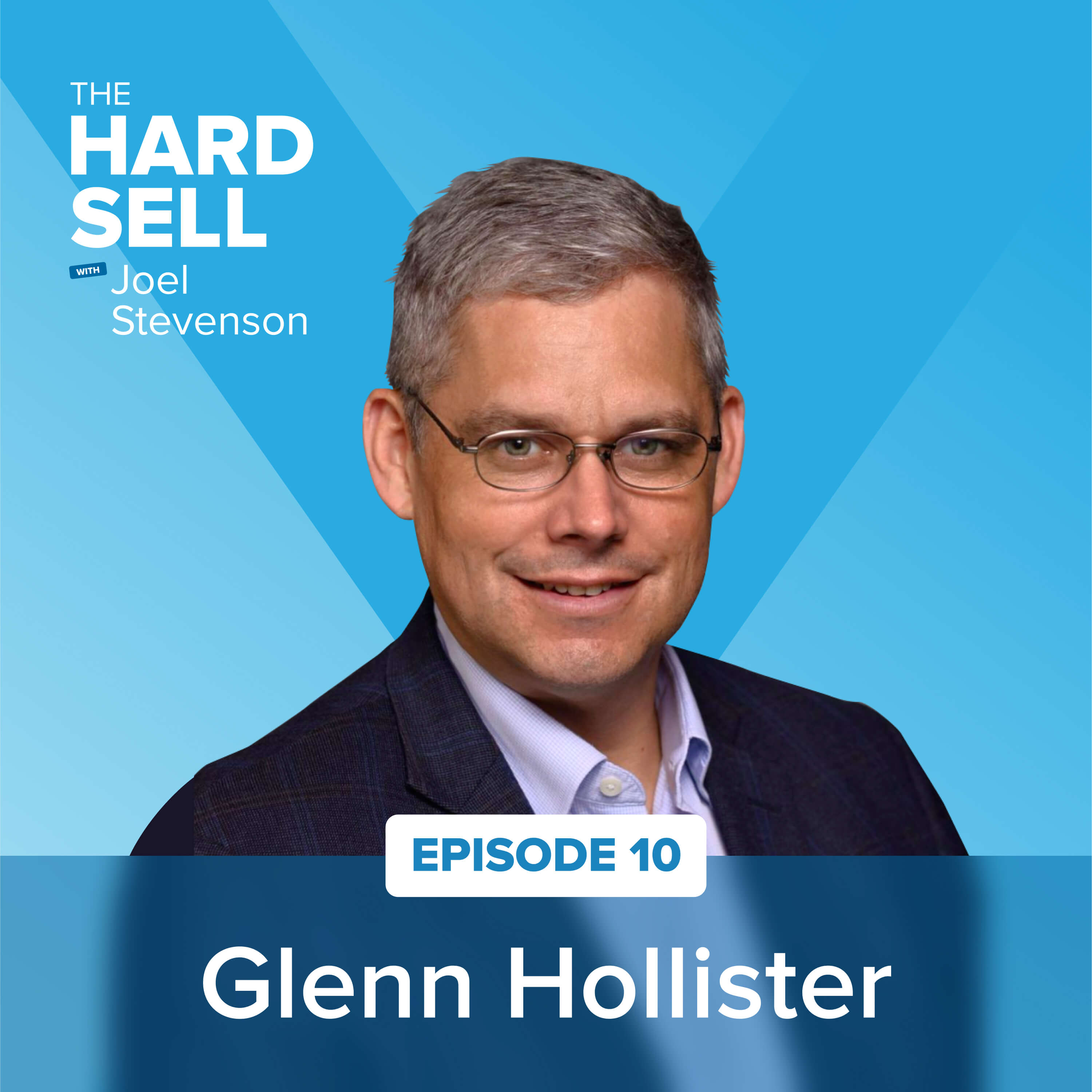 How Glenn Hollister Adapted His Selling Strategy During the Pandemic

VP of Sales Strategy and Effectiveness at United Airlines 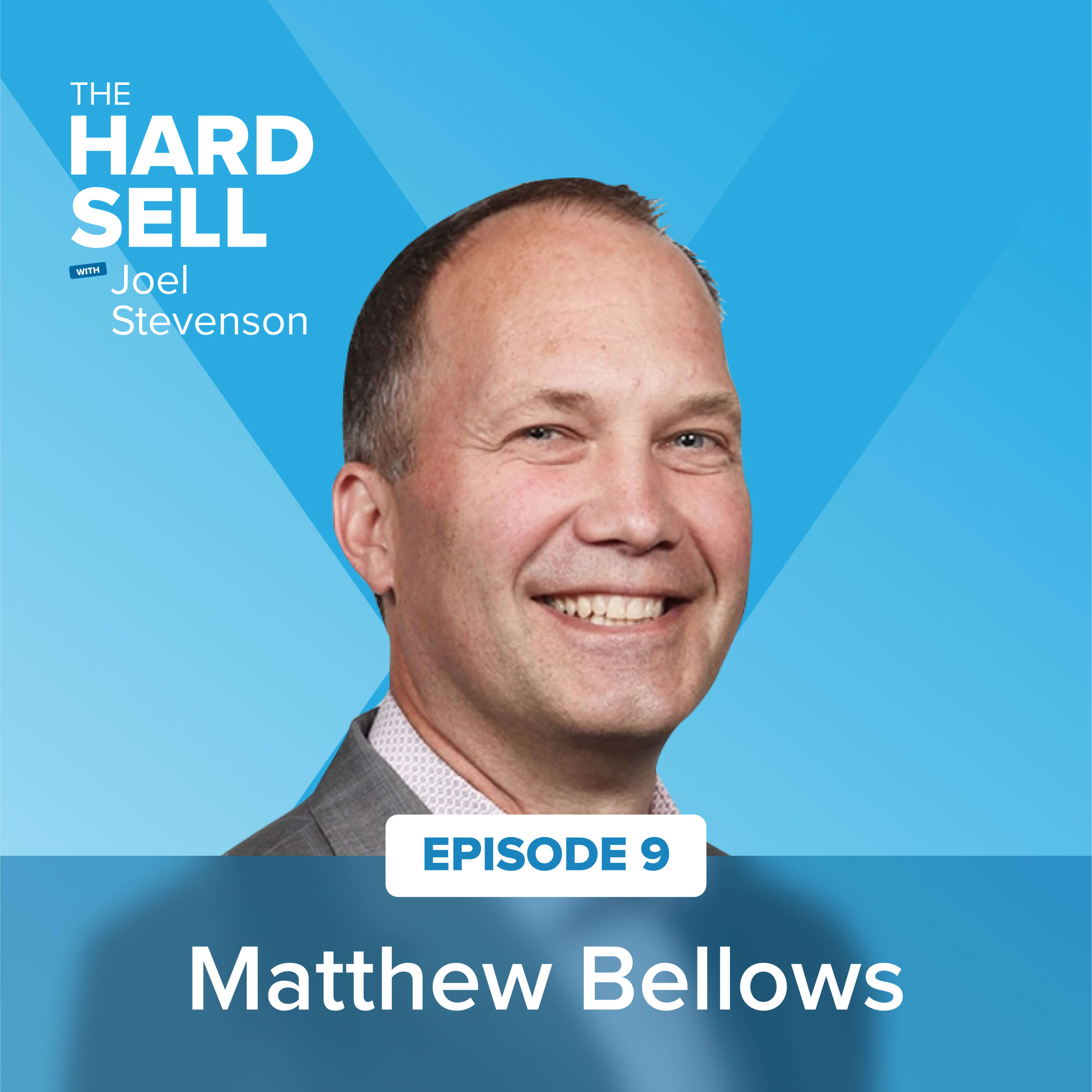 Matthew Bellows Discusses How Startups Can Land Their First Customer

Co-Founder and CEO of BodesWell 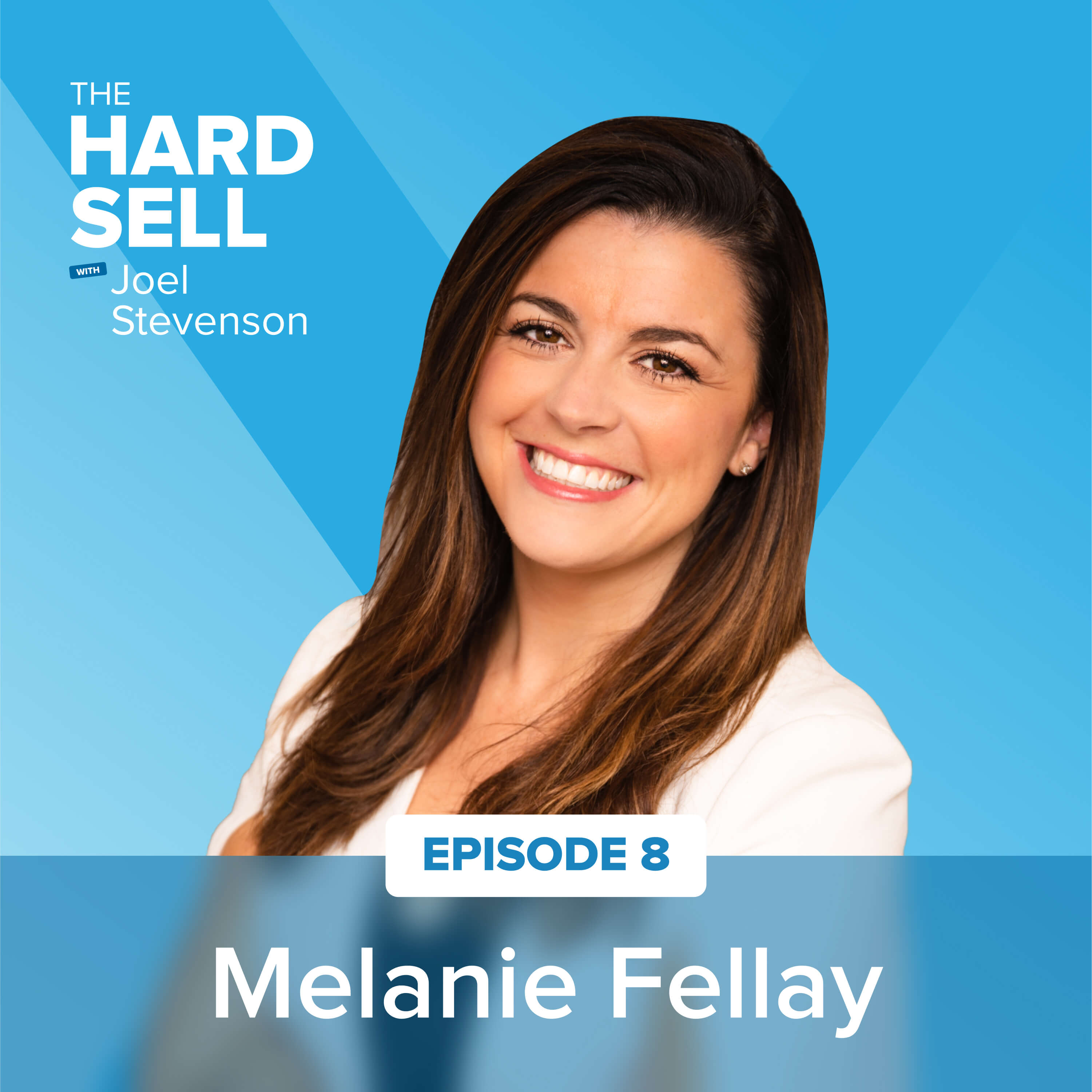 Co-Founder and CEO of Spekit 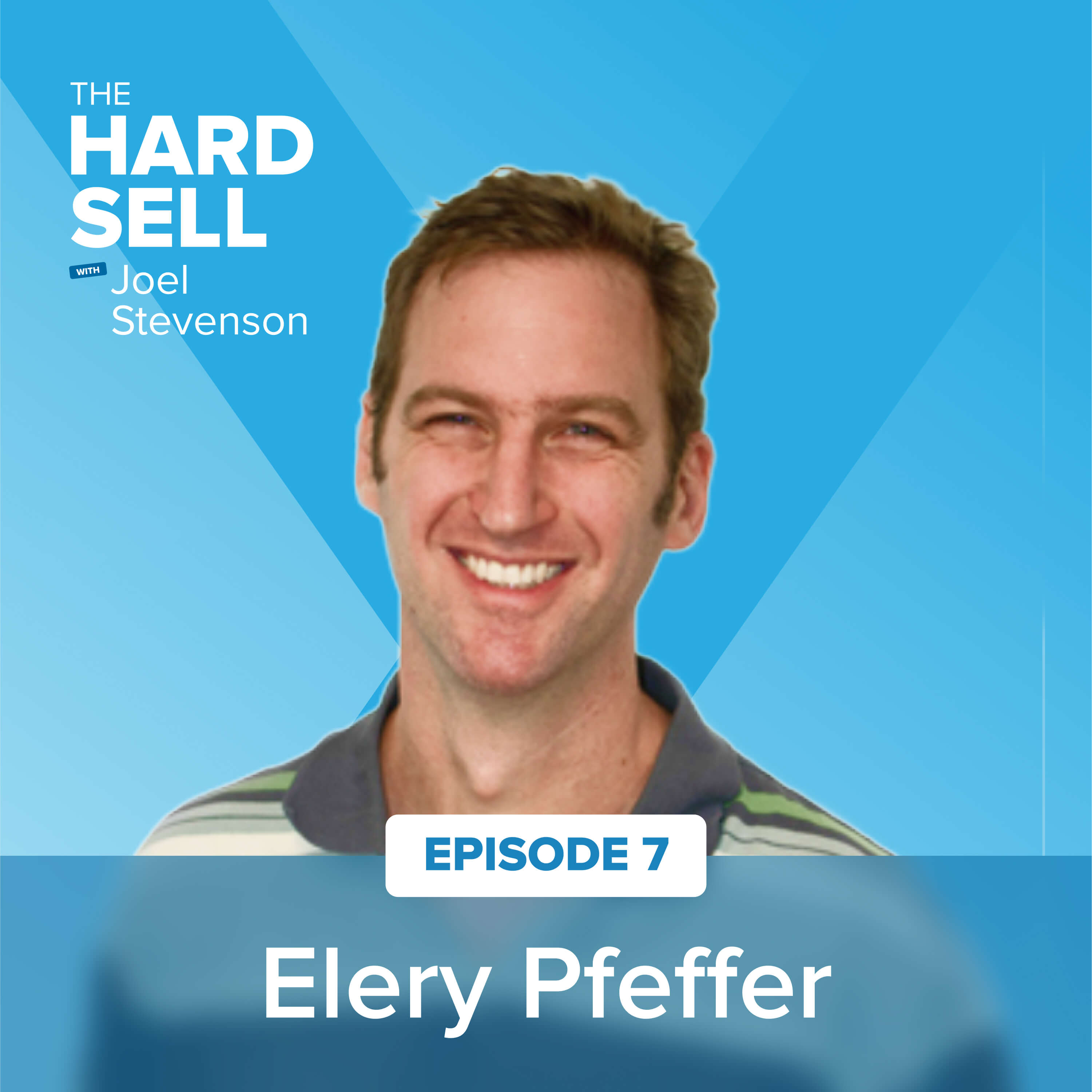 Founder and CEO of Nift 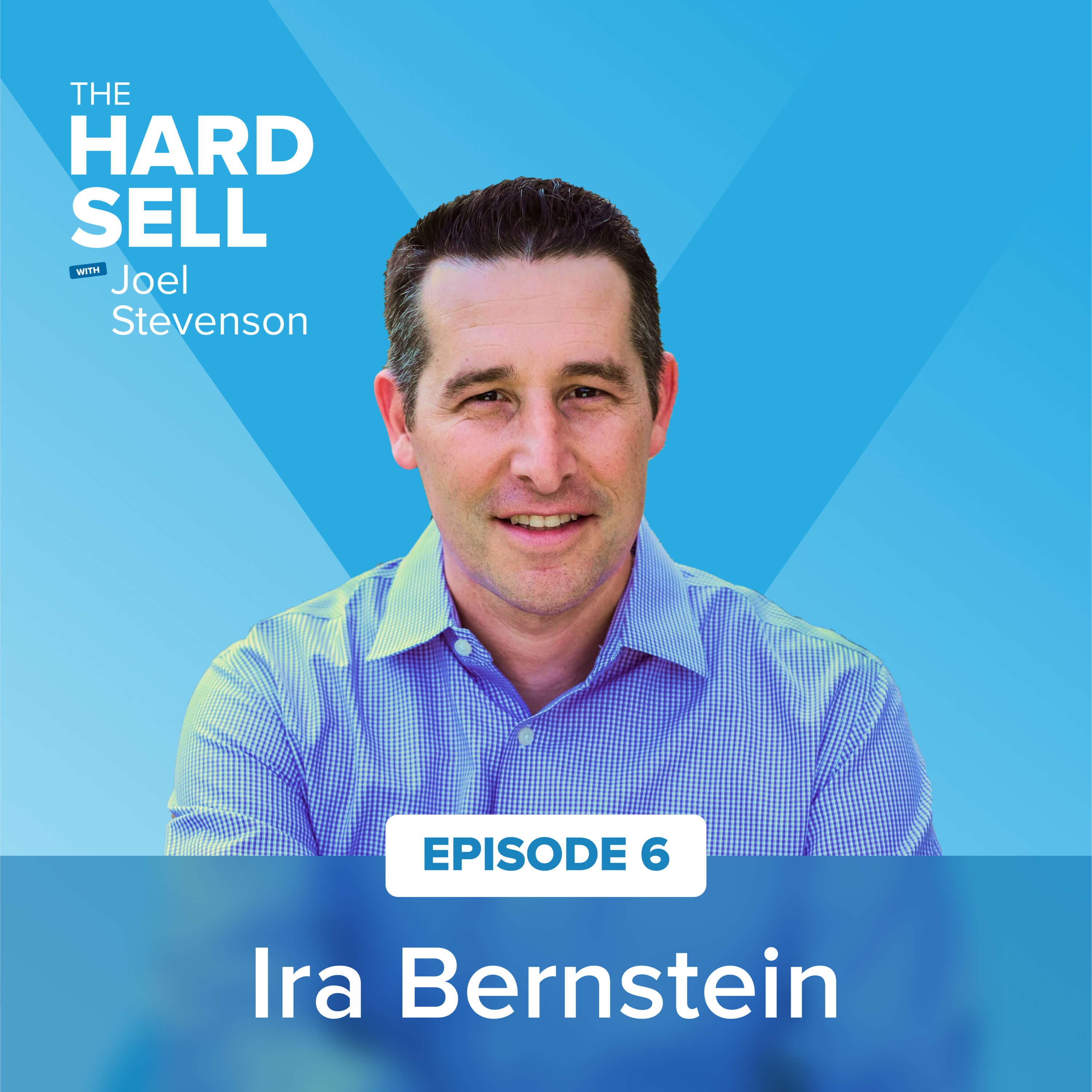 Founder and CEO of RAMPT Consulting 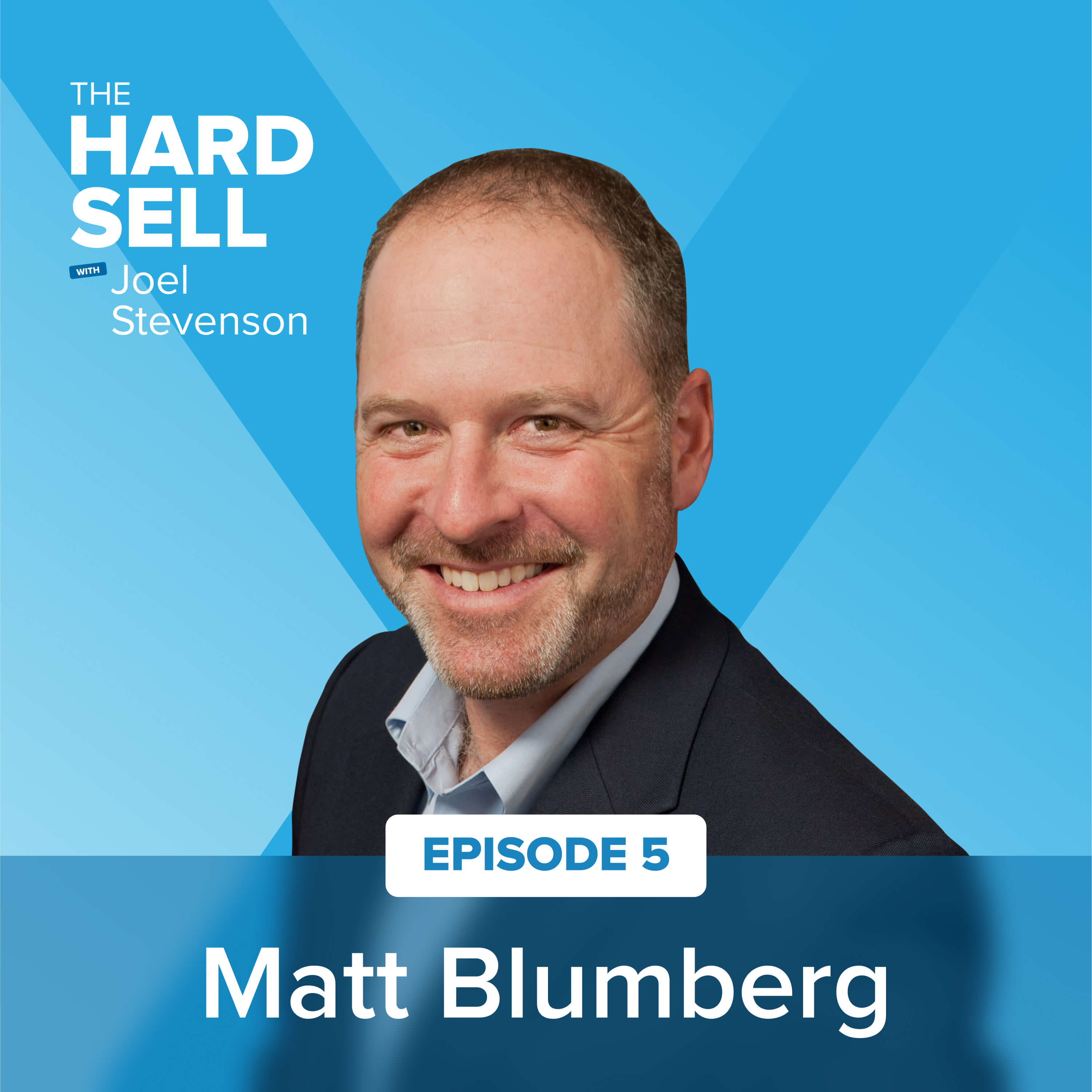 Co-Founder and CEO of Bolster 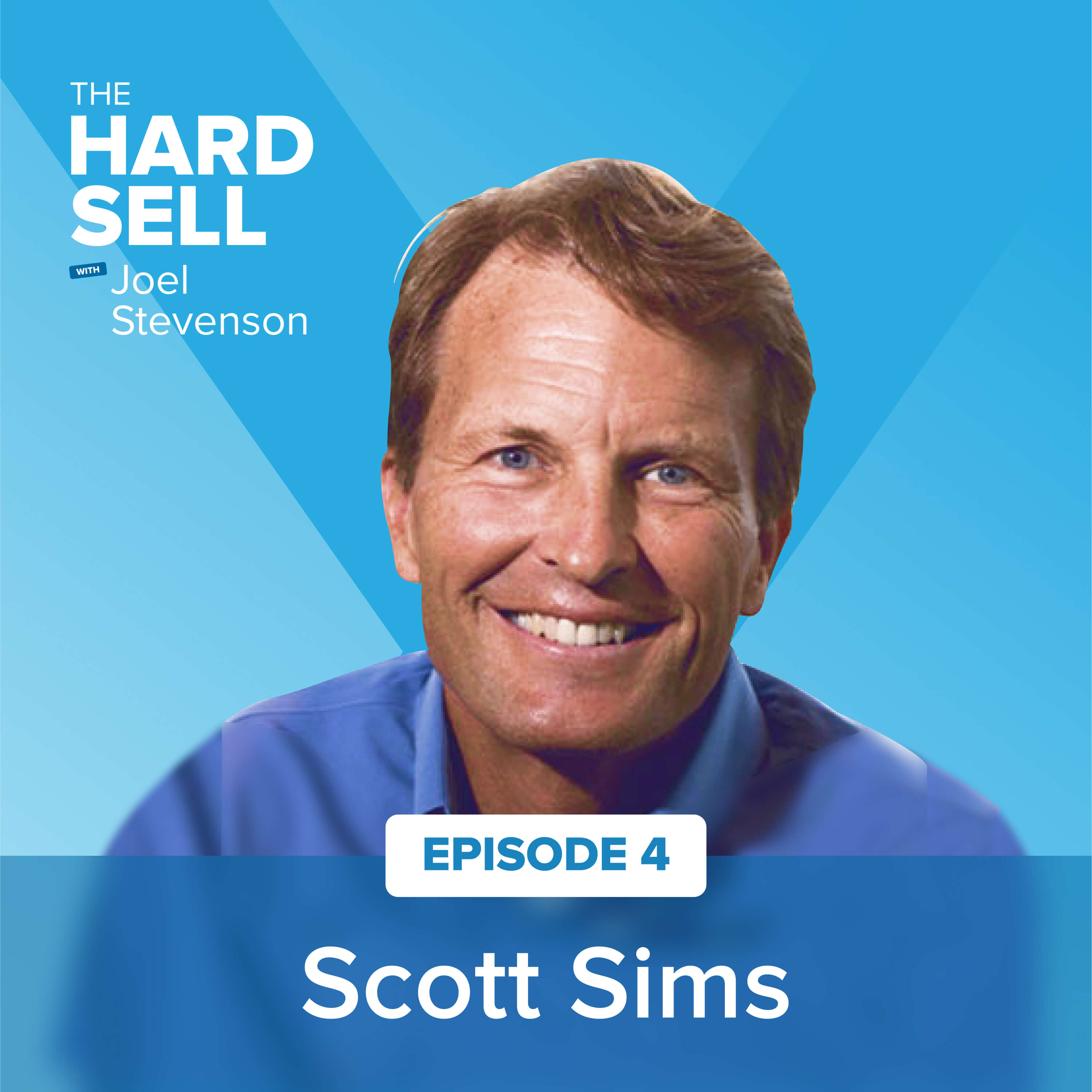 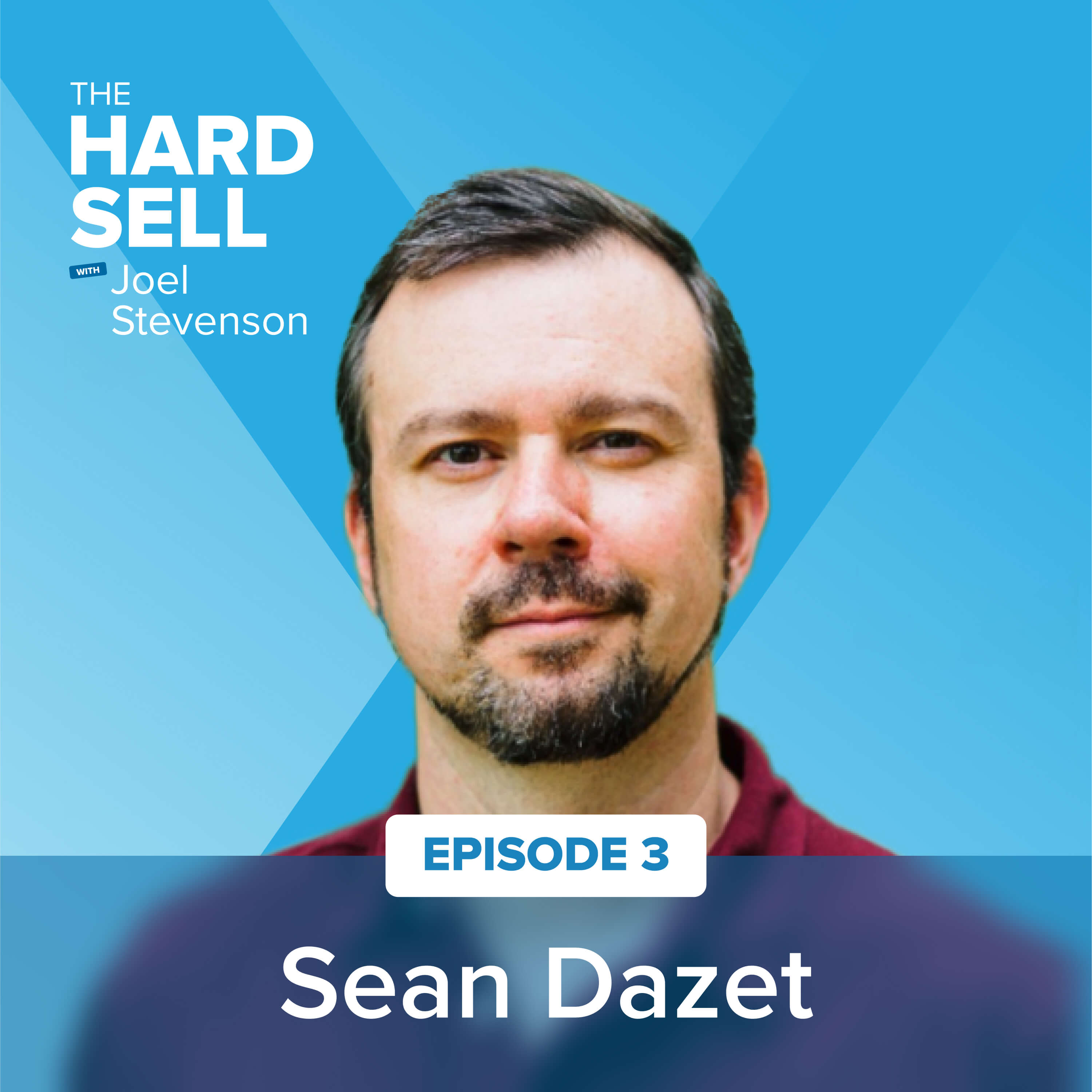 SVP of Sales and Success at JazzHR 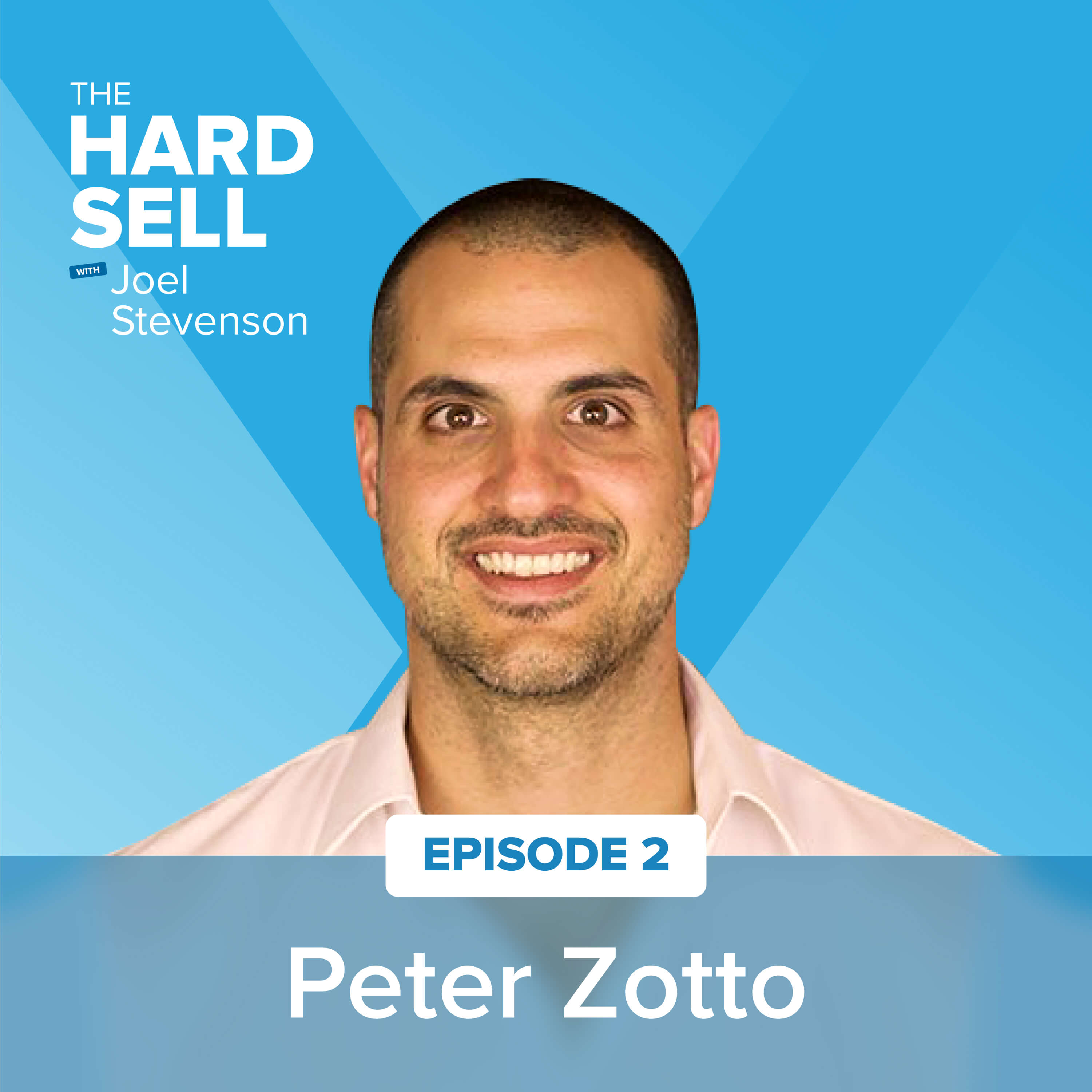 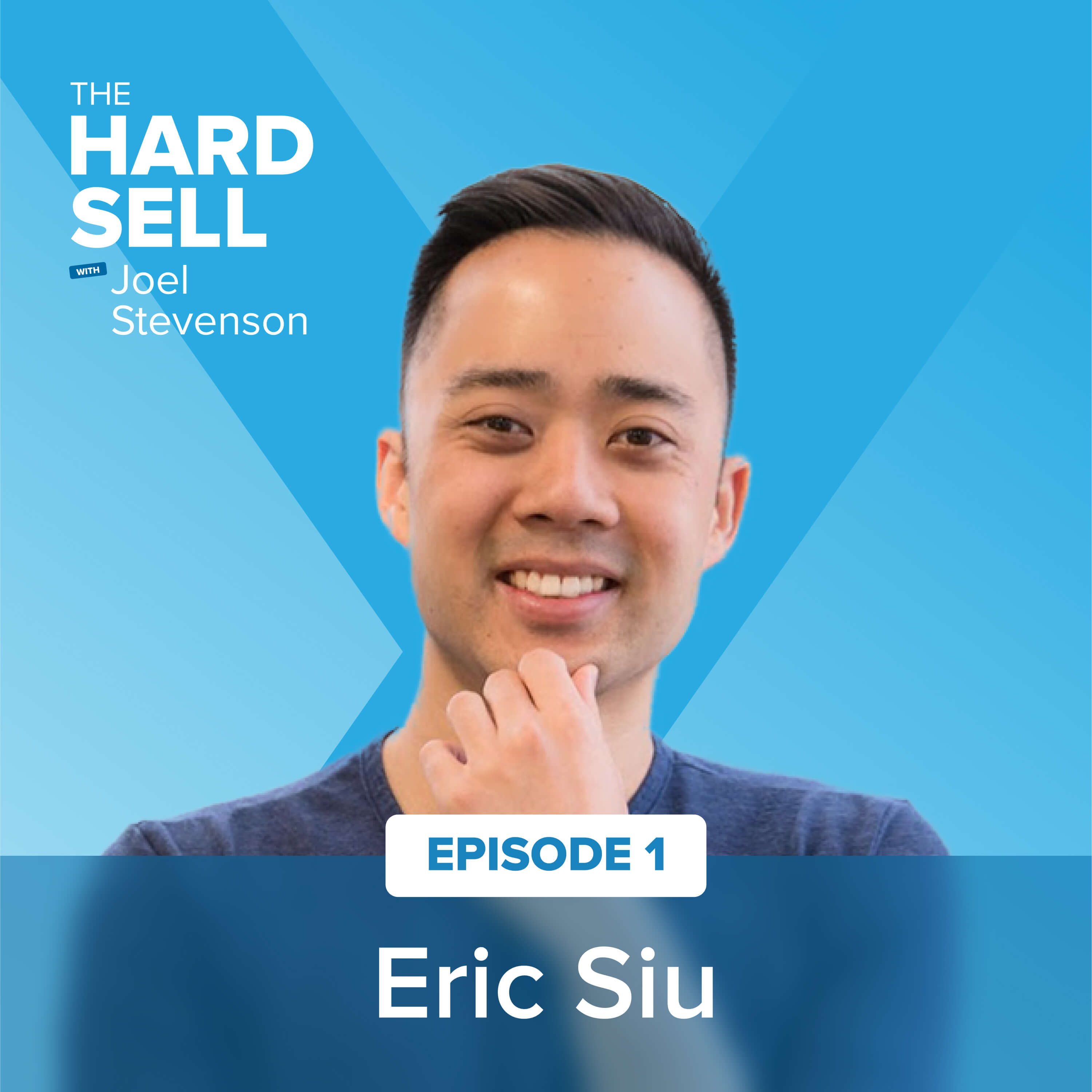 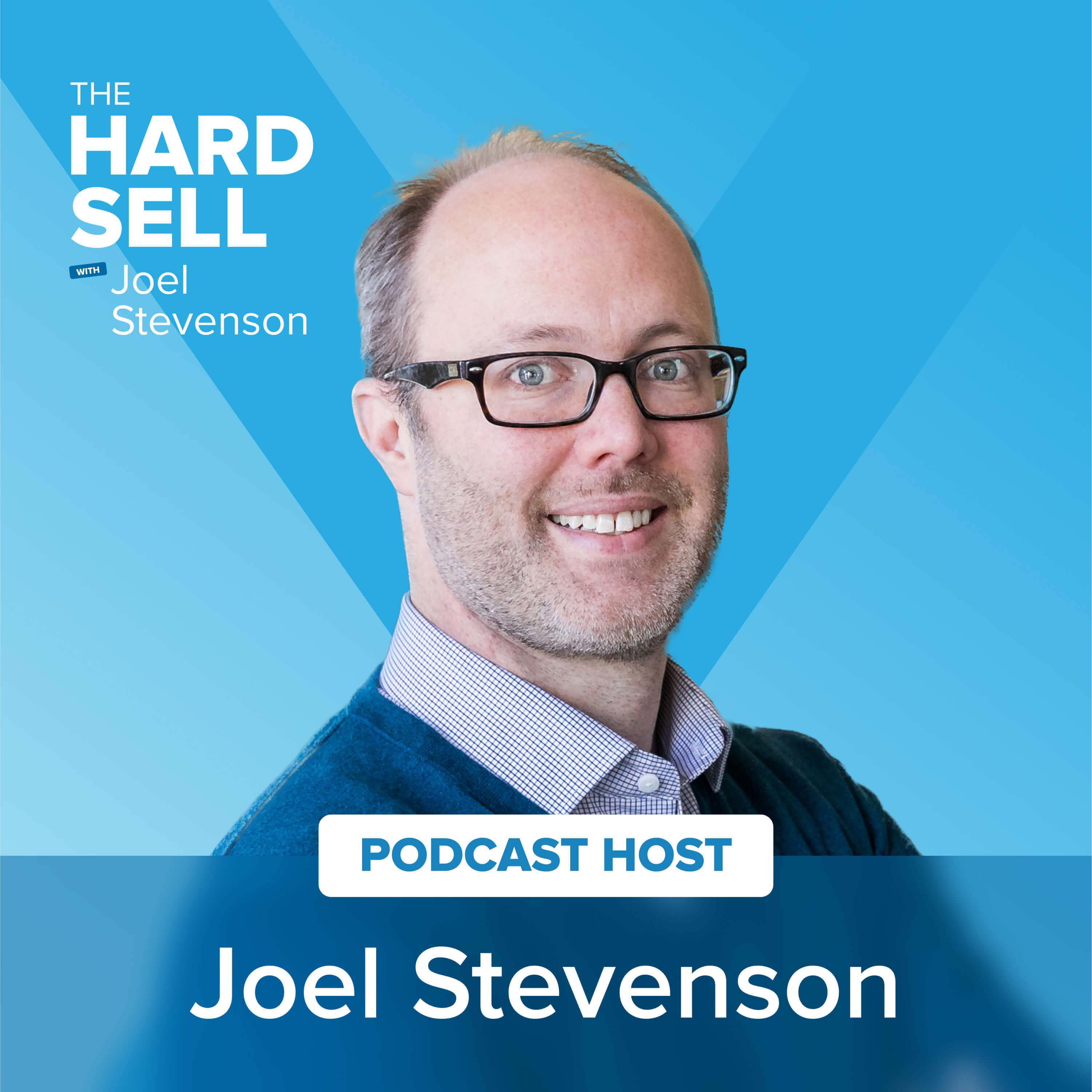 Receive new episodes in your inbox.

Thanks for subscribing to our podcast.
Oops! Something went wrong while submitting the form.